Still in search of a way to keep his coveted acorn safe after four instalments in the Ice Age film series, Scrat the squirrel uncovers an abandoned alien ship while looking to bury his nut in Ice Age: Collision Course, sending him into outer space. While there, he unwittingly sends several asteroids hurtling towards the earth, putting the planet and its creatures in danger.

From Gustav Holst's "The Planets" orchestral suite to David Bowie's timeless cosmic composition "Space Oddity," the outer reaches of our universe have long been a source of inspiration for musicians across all genres. Before Ice Age: Collision Course lands in theatres on July 22, take a trip across the musical universe with eight of our favourite space-themed songs that we think are out of this world.

With 2011's Biophilia, Björk penned a concept record exploring links between nature, music and interaction with the environment.

While many of the LP's songs reference phenomena within the natural world, "Cosmogony" concerns itself with tales of how the entire universe was created. Backed by a strangely distorted brass section, her story posits the universe as "an empty sea, until a silver fox and her cunning mate began to sing a song" to form the world, a formerly "cold black egg, until the god inside burst out and from its shattered shell." Then, there was born "an endless land" that ancestors "carved" into the one we know today.

Floating alongside Bowie in the upper echelons of rock songs concerned with what's beyond the stars is Deep Purple's "Space Truckin'," a fantastical account of a band bringing their music to every far-flung galaxy.

A futuristic world where bands play to crowds on Venus, Mars and the Milky Way would certainly be a far out tour route, and when you've rocked crowds all over the globe like Deep Purple did following Machine Head, "space truckin' 'round the stars" is the next logical place to go.

Despite its funky nature, Jamiroquai's ode to planet Earth plays to both the positive and negative aspects of our "Planet Home." The song's first verse sees vocalist Jay Kay express that there's nowhere else he'd rather be, juxtaposed with the line "it's the only place I know, where you can witness tragedy."

Its disco-influenced chorus reinforces the desire to make things better, before acknowledging that death, war and corruption are still very much a part of what drives the "blue sphere of shattered dreams" towards its demise. "I heard there was a promised land, on planet home," he sings before admitting humanity still hasn't found a trace of it.

While it doesn't detail a trip through space, the urgent thrash of Megadeth's "Hangar 18" deals with the subject of potential government conspiracies to keep discovery of alien races under wraps. Inspired by a United States Air Force hangar that has been said to contain alien technology, the song speaks of a "fortress tall," with impenetrable walls and a myriad of technology with which to watch the skies, hiding their captive alien life forms in a "suspended state of cryogenics."

The artwork for the band's 1990 record Rust in Peace references the song, showing band mascot Vic Rattlehead presenting a captured alien to world leaders such as Mikhail Gorbachev and George H.W. Bush.

In his 2003 autobiography Broken Music: A Memoir, Sting revealed that "Walking on the Moon" was a love song inspired by an early girlfriend, as "being in love is to be relieved of gravity." However one interprets the lyrics, the sparse, airy arrangement of the reggae-influenced tune, coupled with the liberal use of echo, make it the perfect soundtrack to any weightless space walk.

The band also shot a music video for the song the same year at the Kennedy Space Centre in Florida, splicing footage from NASA in amongst performance clips of their own, featuring drummer Stuart Copeland laying down the beat on the side of a rocket.

Radiohead's "Subterranean Homesick Alien" gives voice to a character that would prefer being abducted by aliens to staying on Earth. The character believes other life forms exist outside of Earth, monitoring our society (addressed as "weird creatures" in the song) while "making home movies for the folks back home."

Subsequently, the character wishes to be abducted so that they can observe society from a distance with the alien race, and though their friends would think they had finally lost it, it wouldn't matter in the least.

No strangers to incorporating themes of space and sci-fi into their earlier work, Rush's "Countdown" was written about the launch of the Space Shuttle Columbia at Cape Canaveral, Florida in 1981. Drummer Neil Peart's poetic lyrics describe the shuttle itself as "the star of this unearthly show," which is "venting vapours, like the breath of a sleeping white dragon."

The crowd, who were able to witness the historic launch, exhibit an air of "excitement so thick you could cut it with a knife," while the song itself closes with snippets of dispatch from the shuttle launch radio.

Social issues drove Stevie Wonder to pack his bags and go "to a place where the air is clean" when writing "Saturn." In the song, he paints a portrait of the ringed planet as an idyllic haven far away from Earth and its problems, where people smile, live to be 205 years old and don't need cars because they've learned to fly.

Alluding to war, poverty and inequality as factors that will bring destruction to the Earth, Wonder asks the people how they could be so cold, when on Saturn "just to live to us is our natural high." 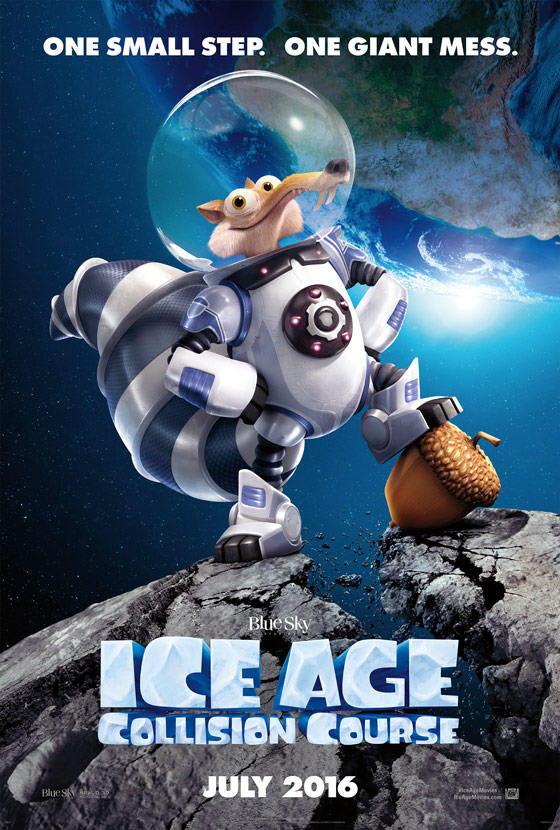