You can hear the record's "Kathy Goes 2 Haiti" now

By Calum Slingerland
Published Jul 25, 2017
After releasing One Nation as Hype Williams in 2011, Dean Blunt and Inga Copeland shelved the project and began recording under their own names. Now, though, they have reunited and lifted the curtain on a new full-length.

Titled Rainbow Edition, the LP will arrive August 25 through Big Dada. It will feature what a press release "20 joints strictly for the whip," with non-album track "Kathy Goes 2 Haiti" being the only bit of new music available online before release. You can hear that teaser for yourself below.

Another strange twist comes from a press release mentioning that Blunt and Copeland are no longer involved with the project, further adding that "any Hype Williams releases you've since heard are FAKE." This would rule that last year's 10 / 10 LP is in fact not an official release.

The press release also includes a photo of the project's supposed two members, Slaughter and Silvermane. You can see it below. 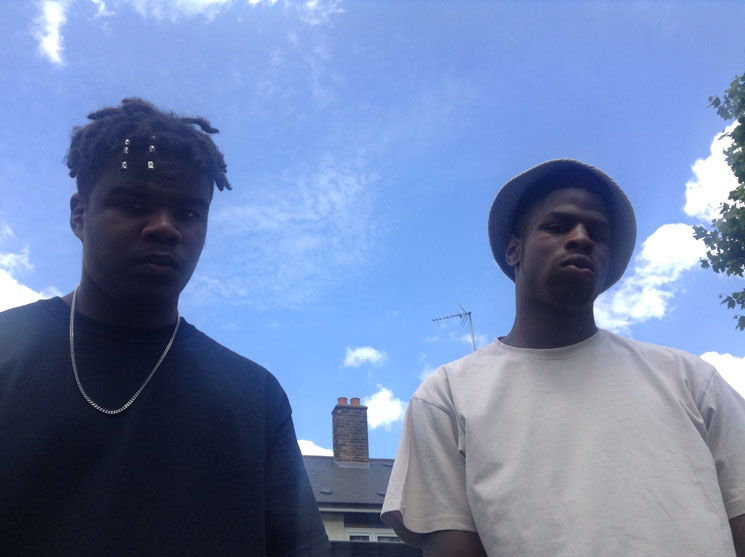 "We been gone for a minute, but now we're back with the jump off," a statement reads. "We can't get jiggy with no hundreds and thousands or nuthin like that, we gotta get back in that M game. Wanna own the block b4 the ball drops."