'Godzilla' Is Getting a Sprawling 18-Disc Vinyl Box Set

By Brock Thiessen
Published Jan 04, 2021
Waxwork Records is stomping into the new year with quite the ambitious release, as the ever-busy soundtrack hub has announced an incredibly huge Godzilla vinyl box set.

Called GODZILLA: The Showa Era Soundtracks, 1954-1975, the set is massive, consisting of 18 vinyl records all pressed on 180-gram coloured wax.

The box set was made in collaboration with Toho, with newly remastered audio for vinyl. It comes featuring new artwork by Robert Sammelin, and the package features an LP storage box with a fold-down magnetic flap featuring an album cover glossary. This is all housed within a slipcase box, which also includes a Godzilla turntable slipmat.

Down below, you can see the list of all the Godzilla films included in the box, where you'll also find various product shots.

Pre-orders are now live for GODZILLA: The Showa Era Soundtracks, 1954-1975, and you can grab a copy over here. The set is expected to ship out in March. 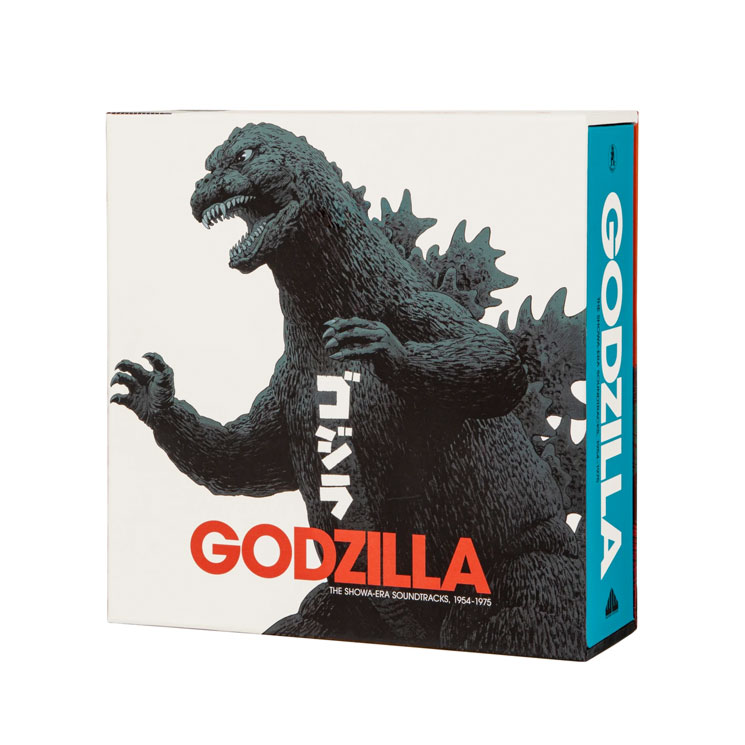 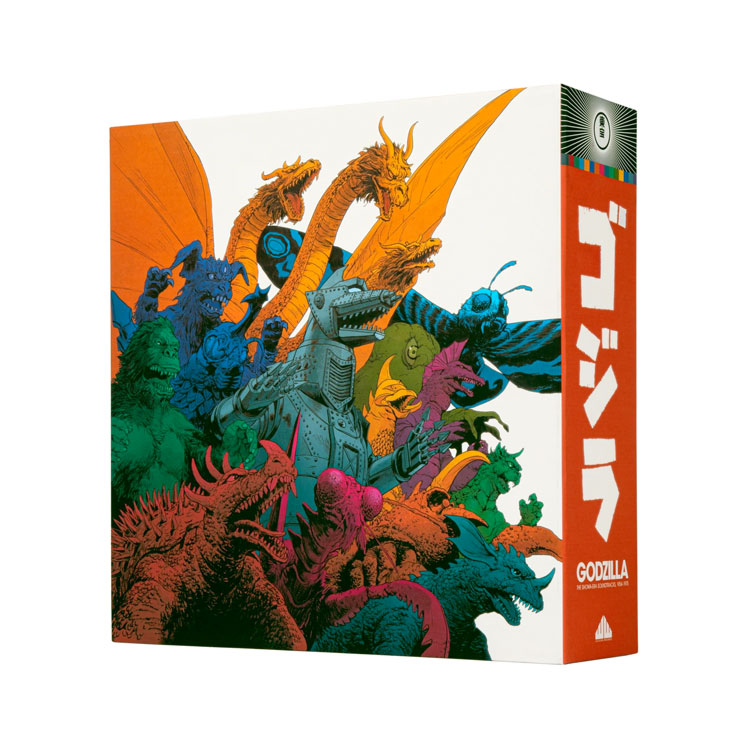 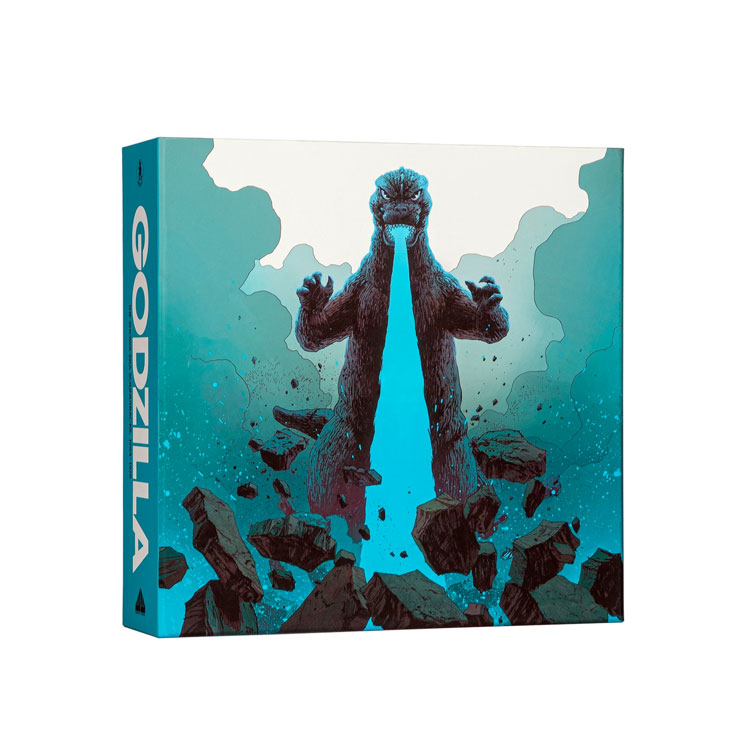 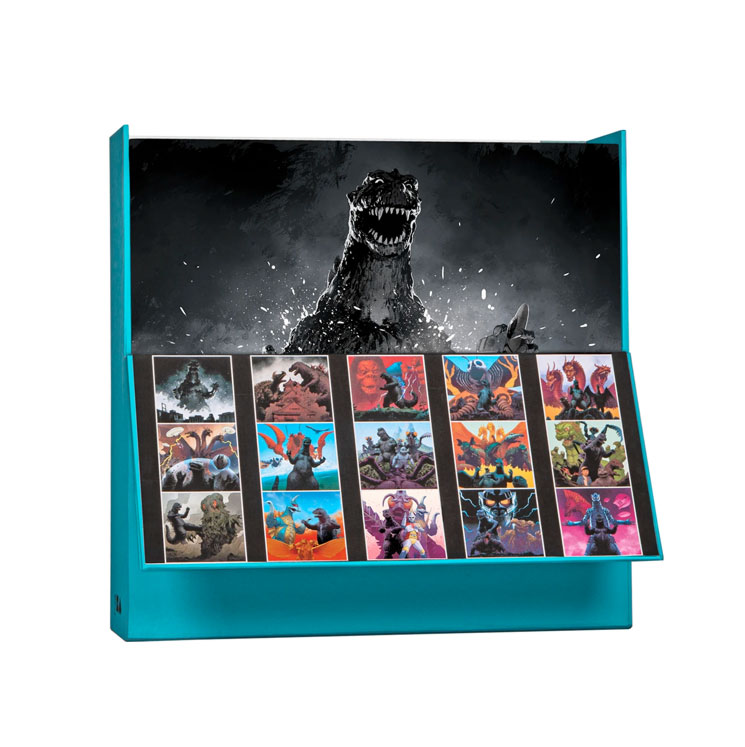 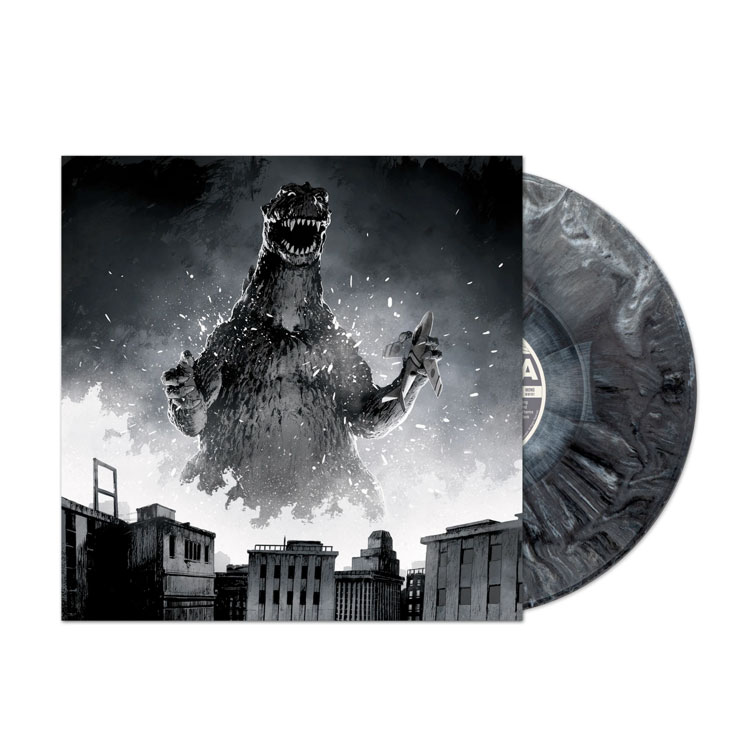 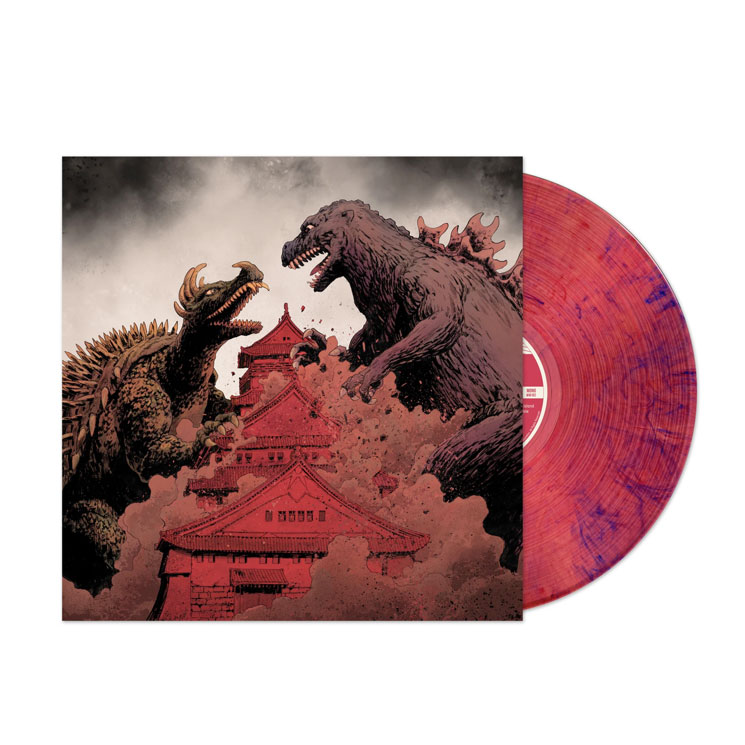