By Exclaim! Staff
Published Dec 01, 2017
As is our annual custom, Exclaim! has spent the past week rolling out our genre-specific album lists for the Best of 2017. It started with our Top 20 Pop & Rock Albums, then we revealed our Top 10 Soul and R&B Albums. Today (December 1), we're unveiling our list of the best metal and hardcore albums of 2017. 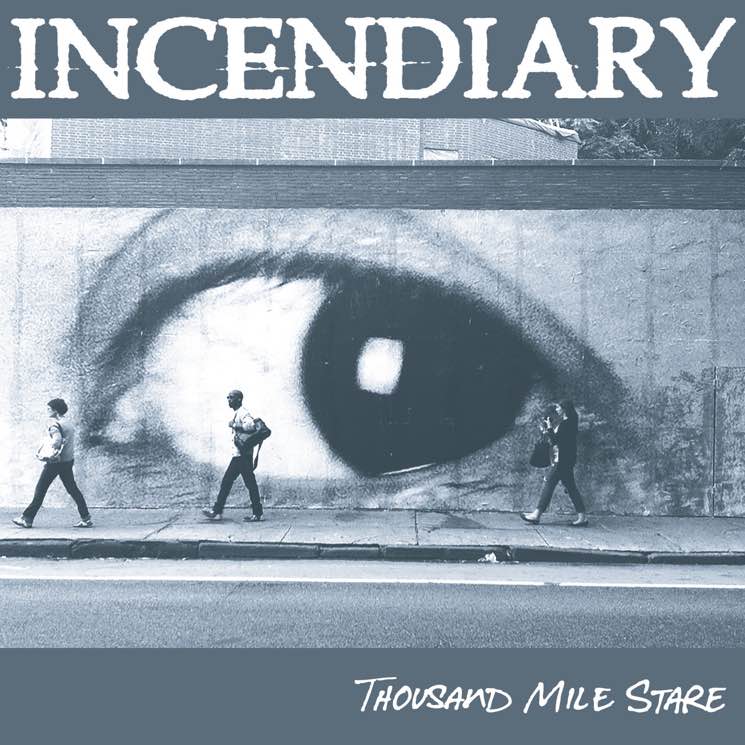 Although their full-length releases come in four-year intervals, Long Island hardcore unit Incendiary make each one well worth the wait. With Thousand Mile Stare, the band have their songwriting groove, pushing the limits of everything that made their previous work great: the rhythms are technical without feeling forced, Brendan Garrone's vocal delivery and lyricism hit harder than ever before and the songs build to unbelievable peaks without becoming predictable or stale.

With this new record the band have set an absurdly high bar not only for themselves, but also for the rest of the hardcore world.
Branan Ranjanathan


9. Dying Fetus
Wrong One to Fuck With
(Relapse) 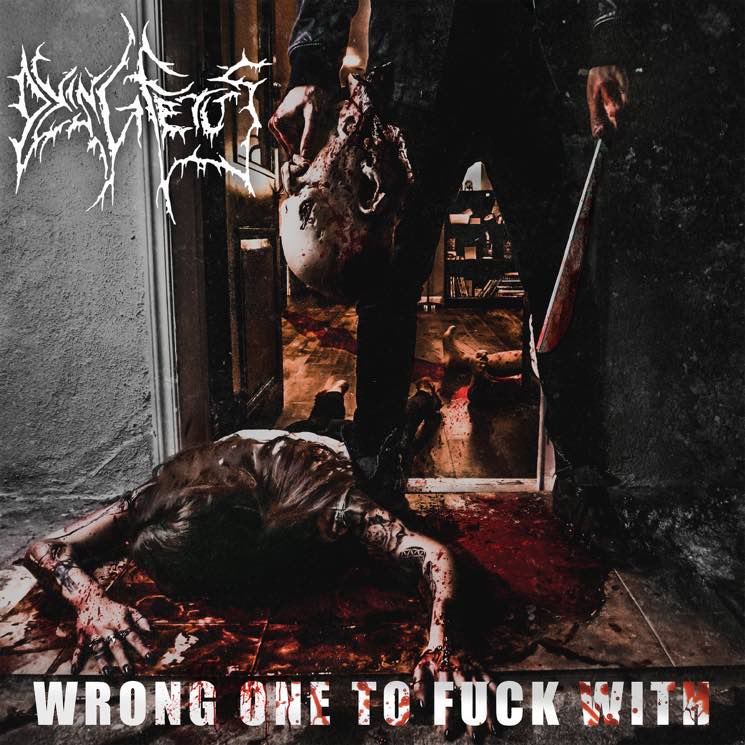 Dying Fetus set new expectations for extreme music in 2012 with Reign Supreme, considered by many to be a key milestone in their legacy. This year, Wrong One to Fuck With showcased the band continuing to set their sights high without compromising the simple necessities of death metal.

25 years into their career, the trio continue to blend intricate technical passages with lacerating slam metal, with abrasive vocals and chaotic breakdowns throughout. It's the way death metal has been done for decades, but with a pervasive ache that cements Dying Fetus as one of the most important presences in the genre.
Connor Atkinson 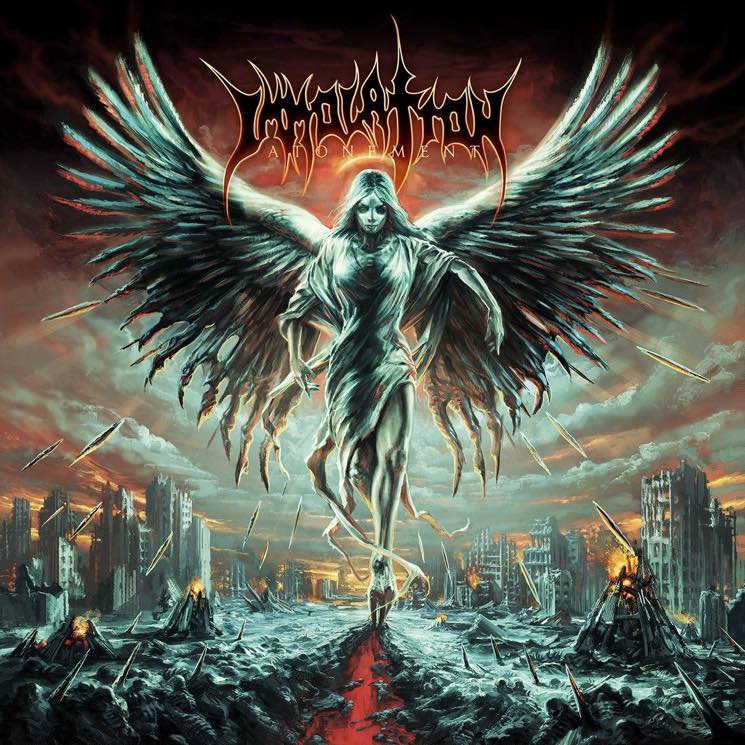 Immolation bring a redoubled ferocity to their latest album, Atonement; it takes mere seconds from the record's onset for the dissonant death metallers to set the tone for the journey to come.

The music flows seamlessly, delivering a landscape of devastation that feels like the soundtrack to the apocalypse. From a distance the music is gargantuan, instruments veering and lurching together like a lumbering agent of Armageddon, but in the details are tantalizing micro-performances by every member, and the type of technical complexity that can only be achieved from many years of honing one's craft.

Gripping and relentless, Atonement leaves a smouldering path of destruction in its wake.
Chris Bubinas 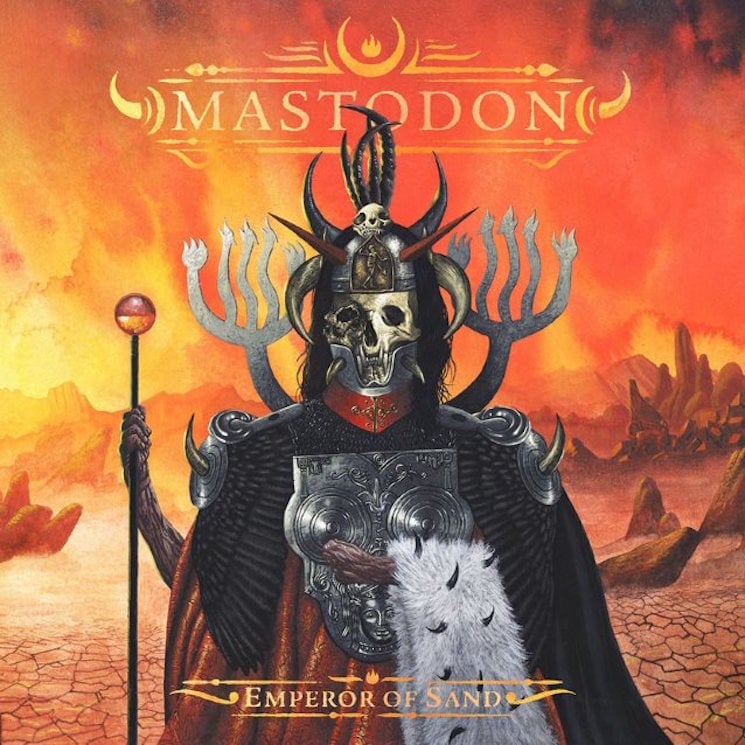 Many listeners wondered whether Mastodon would ever return to their progressive metal roots following the more straightforward, rock-leaning sounds exhibited on The Hunter and Once More 'Round the Sun. Thankfully, Emperor of Sand found the group bucking that trend in weighty fashion, both musically and emotionally.

Producer Brendan O'Brien, who produced the band's 2009 prog-indebted opus Crack the Skye, helped them find the strongest balance of instrumental mastery and might that they've cut to tape yet. Emperor's conceptual themes of time, life and death also come from a personal place, inspired by the band's family members' battles with cancer.
Calum Slingerland 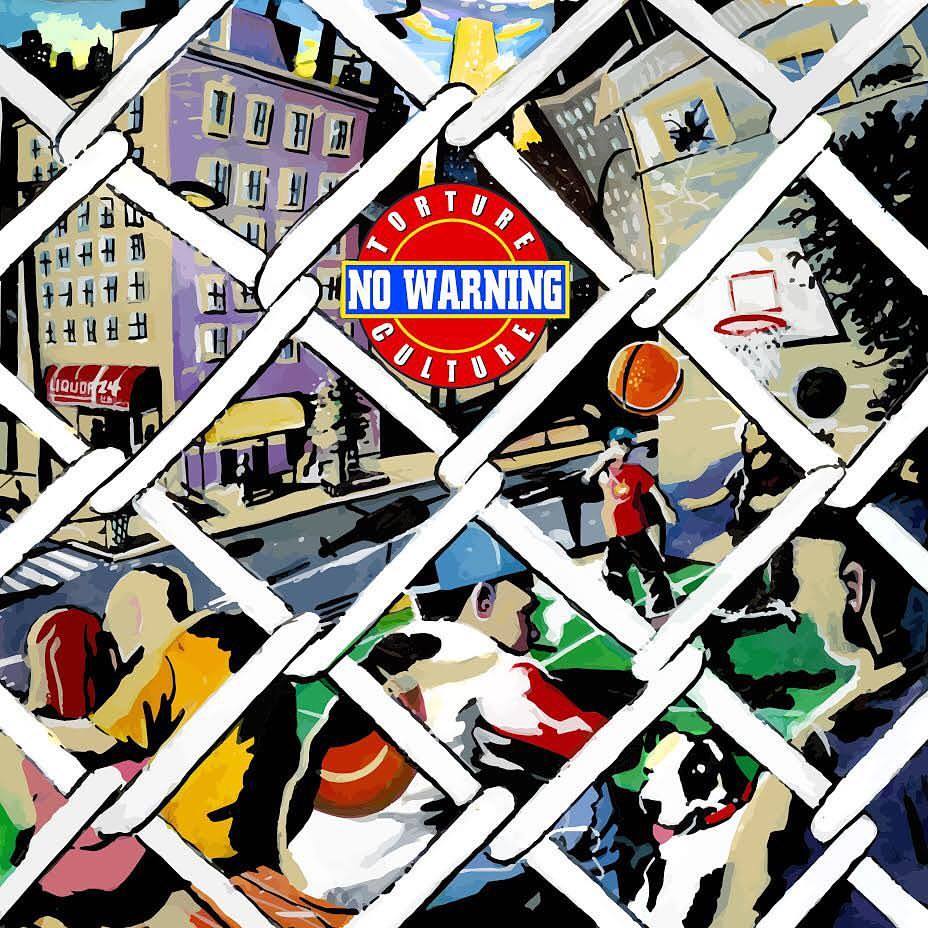 Hardcore is a lot of things — loud, heavy, angry, aesthetically progressive and occasionally funny. No Warning understand these aspects unlike anyone else in the game, and Torture Culture, their first album in 13 years, demonstrates just how untouchable they are.

The riffs are merciless, there are hair-metal solos, Ben Cook's vocals are gruff and tough (except when they're not, and channel Alice in Chains instead) and each new song was premiered with its own line of merch. No Warning somehow represents all of hardcore at once, with all of its dazzling anger, pizzazz and winking references. Torture Culture is a redemptive return to form.
Josiah Hughes