By Joshua Ostroff
Published Nov 05, 2015
It's almost time to start picking out presents and stuffing stockings again. But don't worry — Exclaim! is here to make this year's festive gift-giving experiences a little bit easier. To ensure that you get the entertainment-obsessed loved ones in your life a present that's as exciting and interesting as they are, we've put together a list of the festive season's niftiest gifts.

We've started rolling out the Exclaim! 2015 Holiday Gift Guide in daily instalments this week. See the complete set of seasonal suggestions over here, and check out our guide to picking out the perfect present for the gaming guru in your life below. 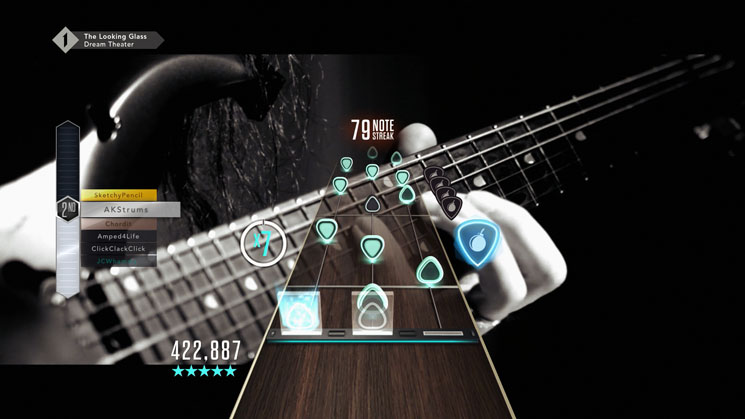 One of gaming's biggest phenomena in the 2000s was the plastic instrument-based music game genre sparked by Guitar Hero. The rhythm game was developed by Harmonix and published by Activision, before an acrimonious split set the former off to make Rock Band. They eventually flooded the market and both went on hiatus a half-decade ago.

Guitar Hero Live has returned with a brand new axe controller boasting two rows of three buttons, rather than the old five-button layout. They've also ditched the cartoonish crowds for real-life concert footage and can be played on the current consoles or last-gen machines.

Rock Band 4 is now-gen only, but will let you dig your old instruments out of storage — though you'll need a $20 adapter — if you don't want to shell out for a new guitar, bass, drum kit and mic. It will also let you use all the songs you bought from the 1,500 released for its previous incarnations, along with the 60 packed-in tracks.

Two years into the current console generation, many folks have yet to upgrade. Sony and Microsoft are hoping this holiday may increase the uptake with a collection of cool console bundles.

Xbox One fans, meanwhile, have five options to choose from, including a Fallout 4 bundle (which also lets you download Fallout 3) and a white Gears of War Ultimate Edition (which gets you into the Gears 4 beta), as well as XB1's tied in with Rise of the Tomb Raider, Halo 5: Guardians and The Lego Movie. 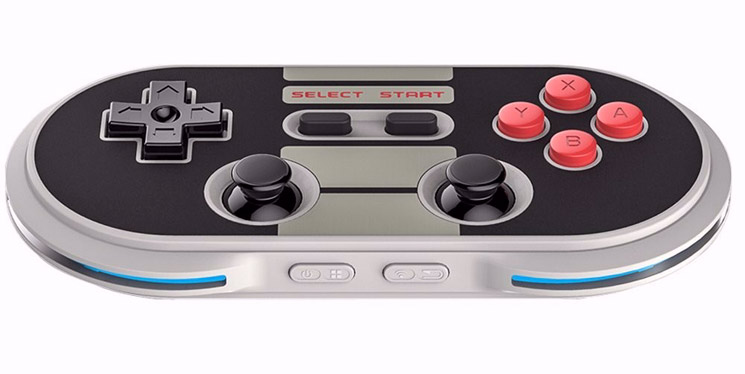 Give the old-school gamer nerd in your life 8Bitdo's NES30 Retro Bluetooth Controller. It's made to recreate the iconic Nintendo Entertainment System joypad from 1985, so watch out for relapses of "Nintendo thumb." This device works via Bluetooth or USB and is compatible with a PC or Mac or any iOS or Android touchscreen device for retro re-releases or emulators. New firmware has also made it work with the Wii and Wii U if you want to play New Super Mario as if it were old Super Mario. 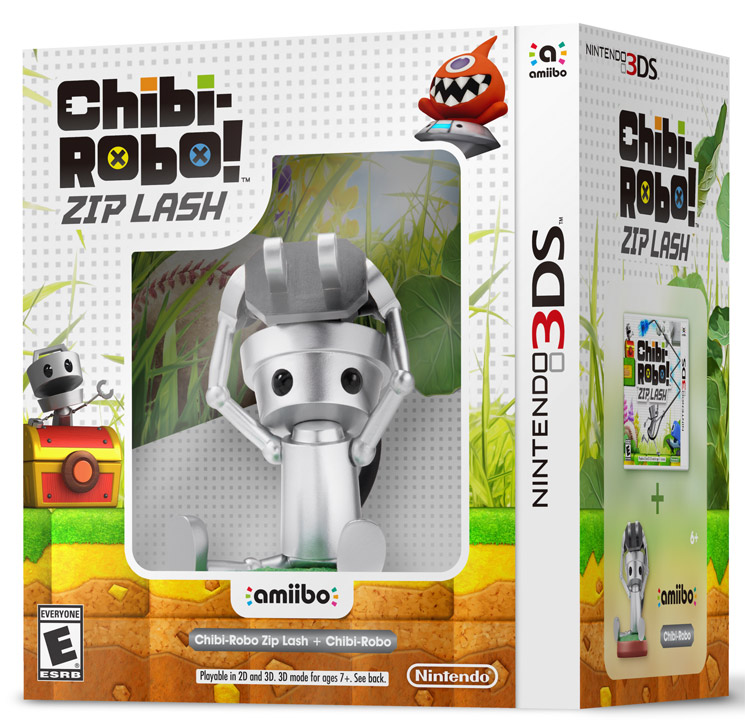 Chibi-Robo was easily the GameCube's most underrated title, but now the three-inch house-cleaning environmentalist helper robot is back in an appropriately bite-sized game. This time, though, it's a 2D side-scroller around a circular world with whip-based controls. Fans have even more to be juiced about, though, as Nintendo has also released a Chibi Robo Amiibo, arguably the coolest-looking figure yet in the company's toys-to-life line of collectibles. It also gifts you extra points, special attacks and the ability to become Super Chibi-Robo! 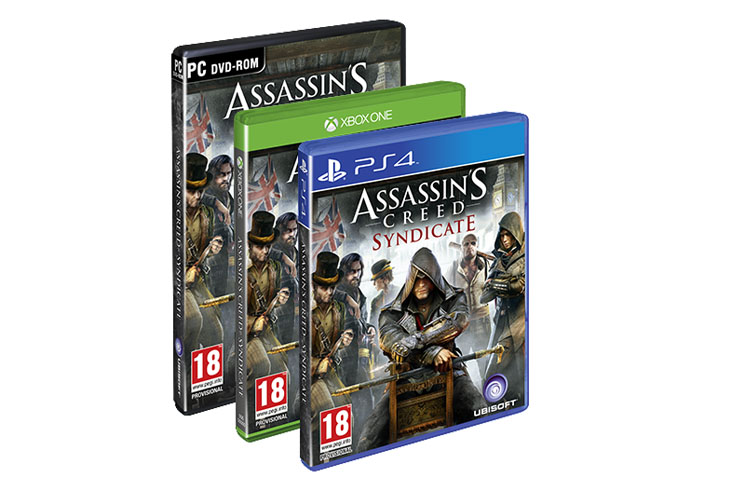 Yes, last year's AC: Unity was full of bugs and unintentionally sparked a debate about the lack of female playable characters in gaming. That was last year. Ubisoft Quebec is promising to step up their game with this new entry, which stars twins, including playable sister Evie Frye, a first in the mainline series. Set in 1868 near the end of the Industrial Revolution, Assassin's Creed: Syndicate follows the Frye twins in their efforts to use London's organized crime gangs against the Templars while encountering, Forrest Gump-style, everyone from Dickens and Darwin to Alexander Graham Bell and the Victorian era's titular queen.