The Exclaim! Holiday Gift Guide 2015 Gifts for the Metal Fan

By Exclaim! Staff
Published Nov 09, 2015
Start decking the halls and spiking the eggnog because the holiday season is just around the corner. Fear not, though — Exclaim! is here to make this year's gift-giving experiences a little bit easier. Ensuring that you get the entertainment-obsessed loved ones in your life a present that's as exciting and interesting as they are, we've put together a list of the festive season's niftiest gifts.

We've started rolling out the Exclaim! 2015 Holiday Gift Guide in daily instalments. See the complete set of seasonal suggestions so far over here, and check out our guide to picking out the perfect present for the metalhead in your life below. 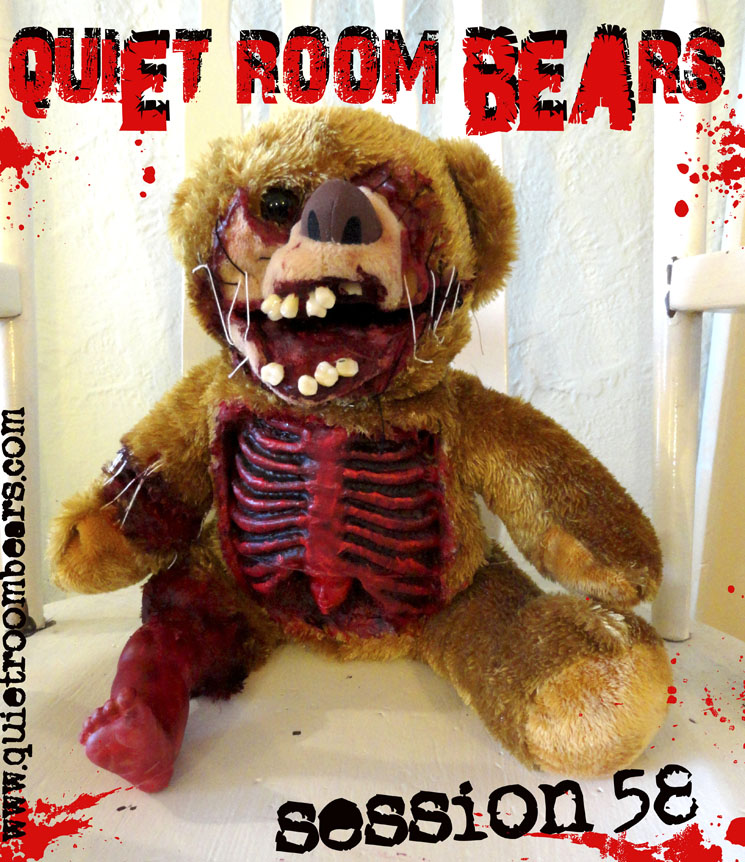 Artist Lee Howard hand crafts these horrifying teddy bear monsters that look like the end result of a disturbed mental patient exposed to radiation. He's now made over 150 of these unique creations, some of which are animatronic and make creepy noises. These are not for the faint of heart (or stomach) — if there's someone in your life for whom these are perfect, you'll know immediately. (Quiet Room Bears) 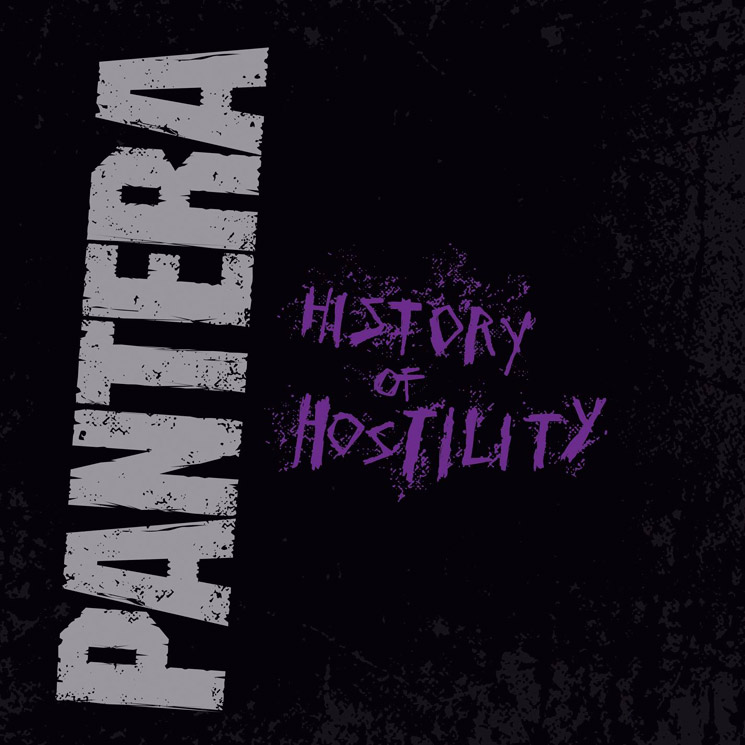 Metal pioneers Pantera are honouring the legacy of "Dimebag" Darrell Abbott with this career-spanning box set that will include all of their studio albums. A limited coloured vinyl version will include a 7-inch featuring a couple of rare non-album tracks: "Piss," first heard on the 20th anniversary release of 1992's Vulgar Display of Power, and "Avoid the Light," from the Dracula 2000 soundtrack. (Rhino) 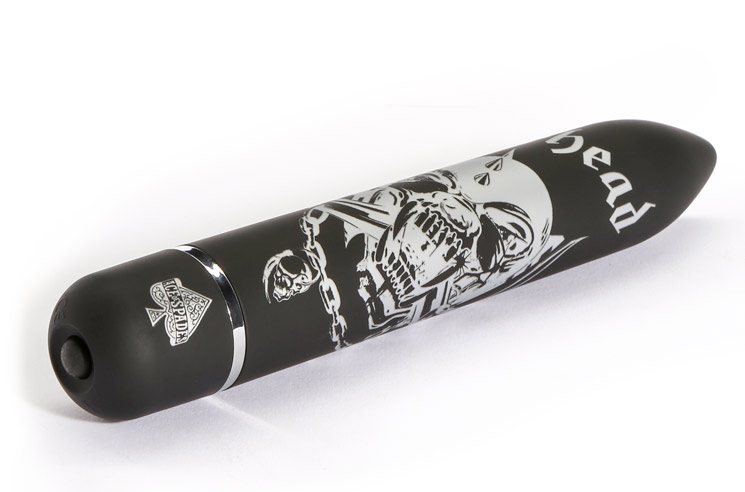 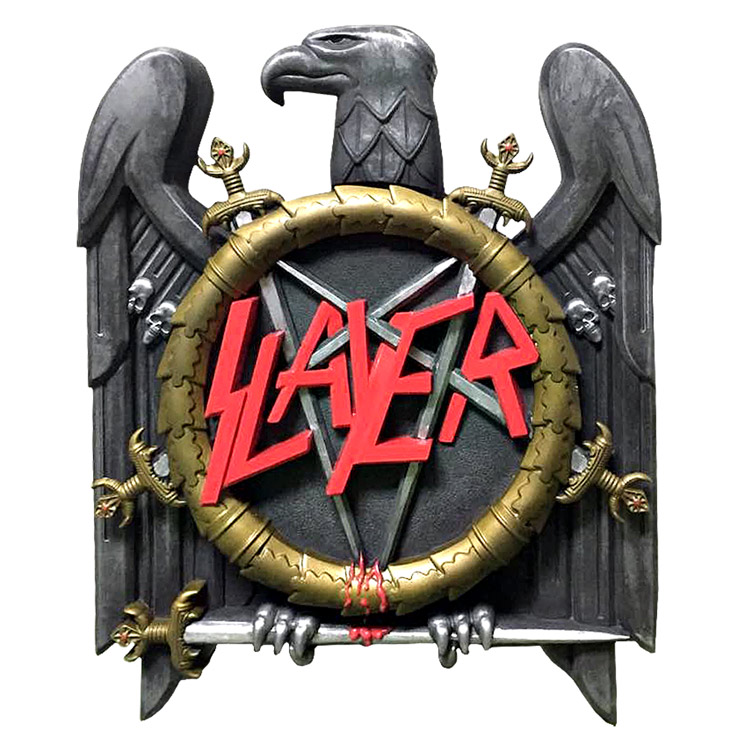 Fans may not be clamouring for new Slayer tunes in 2015, but no one should doubt who puts the "heavy" into aggressive music — in this case literally. Weighing in at nearly eight pounds of die cast metal, this set includes bonuses like Slayer Live at Wacken 2014 on Blu-ray and CD, a poster, album sticker, and certification that you own one of only 3,000 of these anywhere in the world. (Nuclear Blast) 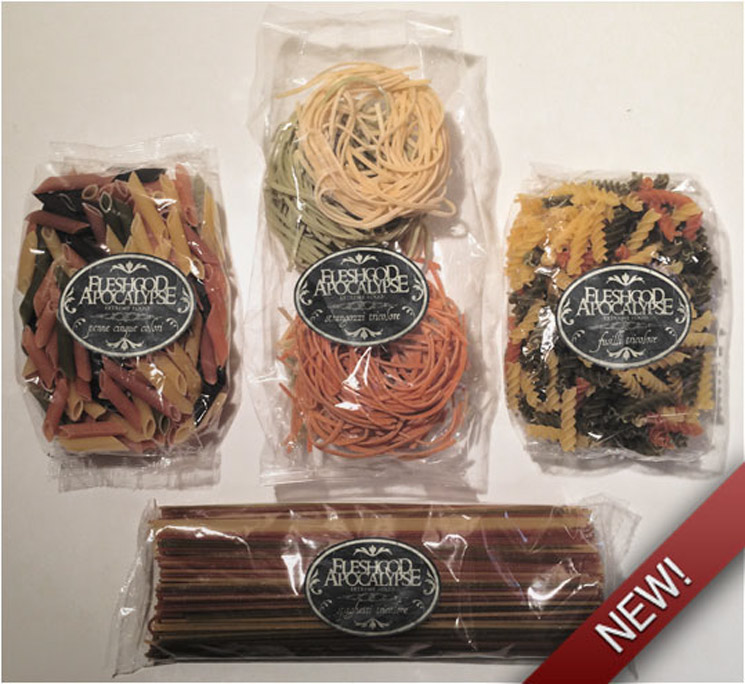 They may be a technical death metal band, but Fleshgod Apocalypse are also Italian, and they've extended their innate love of cooking into their own line of traditional handcrafted pasta. Penne, fusilli and spaghetti, all in various colours, are available via mail order, and while we're not certain what qualifies this as "extreme food," they're probably not trying to poison anyone. What metal band would have evil intent? (Fleshgod Apocalypse)