The Exclaim! Holiday Gift Guide 2015 Gifts for the Hip-Hop Fan

By Exclaim! Staff
Published Nov 10, 2015
Holiday shopping season is swooping in, and while overly cheery, bell-heavy music and fights over parking spots are inevitable elements of the mall-going experience this time of year, Exclaim! is here to help make this year's festive gift-giving experiences a little bit easier. To ensure that you get the entertainment-obsessed loved ones in your life a present that's as exciting and interesting as they are, we've put together a list of the festive season's niftiest gifts.

We've been rolling out the Exclaim! 2015 Holiday Gift Guide in daily instalments. See the complete set of seasonal suggestions so far over here, and check out our guide to picking out the perfect present for the hip-hop fan in your life below.

The Rap Year Book: The Most Important Rap Song From Every Year Since 1979, Discussed, Debated, and Deconstructed
By Shea Serrano 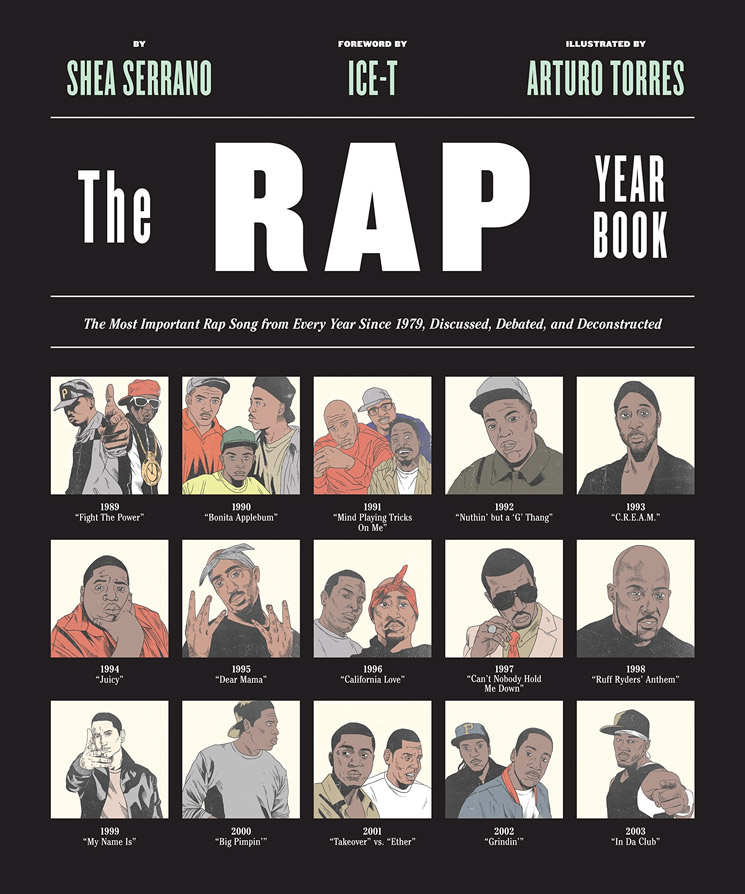 This ambitious tome chronicles the most important song(s), feuds, movies and culture debates, broken down year-by-year, from 1979 to the present. With illustrations by Arturo Torres and featuring artist portraits, lyric maps, infographics and short essays, this is much more than a dry discography analysis. (Harry N. Abrams) 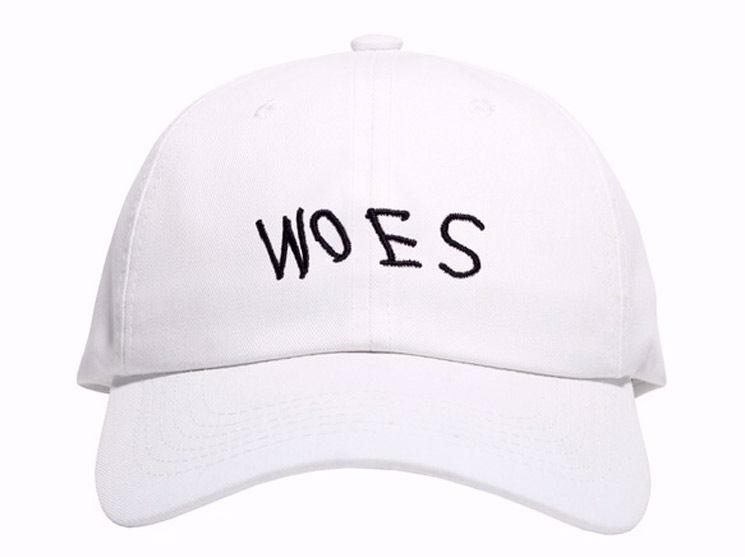 Drake has expanded the OVO empire recently by dominating the fashion world with his owl-embossed dress shirts and Raptors-branded long-sleeves. But the crisp white "Woes" hat is the piece that's caught our eye, even though it comes with a couple of caveats. First, $45 is steep for a strapback, and secondly, you'll likely face some clever passersby who want to try out a variation on "Where you running with that hat? Is it through the 6?" (October's Very Own)

The Emperor of Sound: A Memoir
By Timbaland with Veronica Chambers 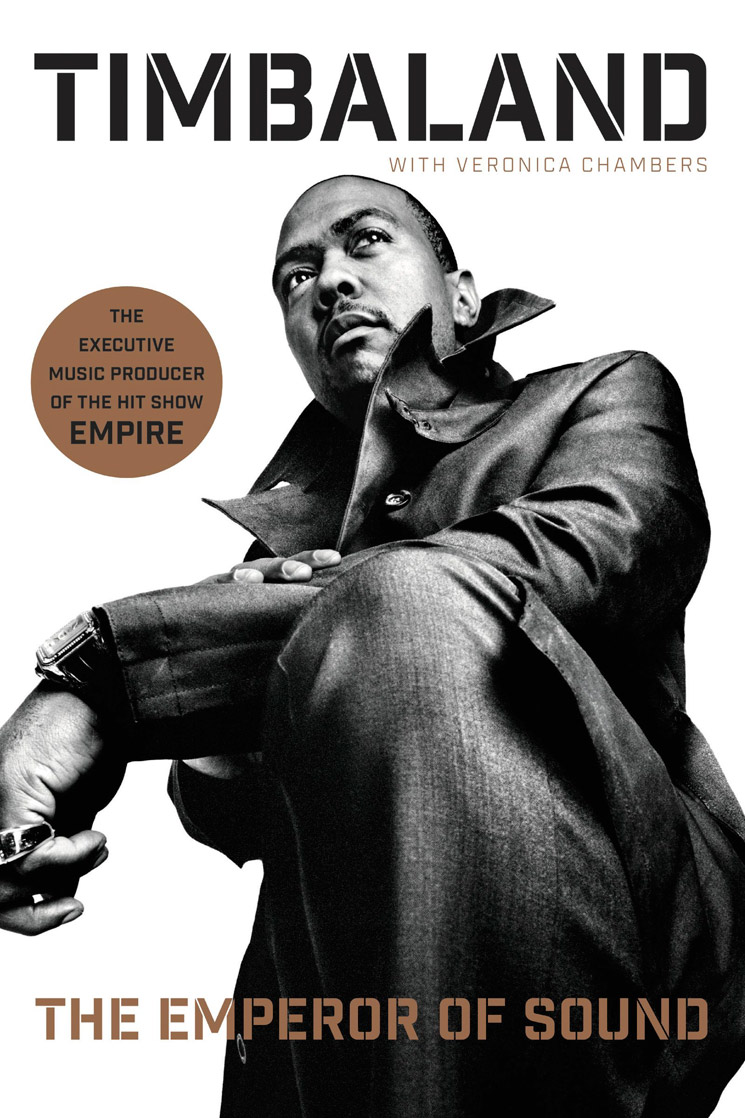 Producer Timbaland has produced more top-ten hits than Elvis or the Beatles. The man who brought sexy back has also made or remade the careers of icons: Mariah Carey, Madonna and Missy Elliott among them. Yet, while childhood friend Pharrell Williams sports meme-worthy haberdashery, Timbaland remains a bit reclusive, private and hidden. The Emperor of Sound offers a peek behind the soundboard, a guided tour from the man himself. (Amistad) 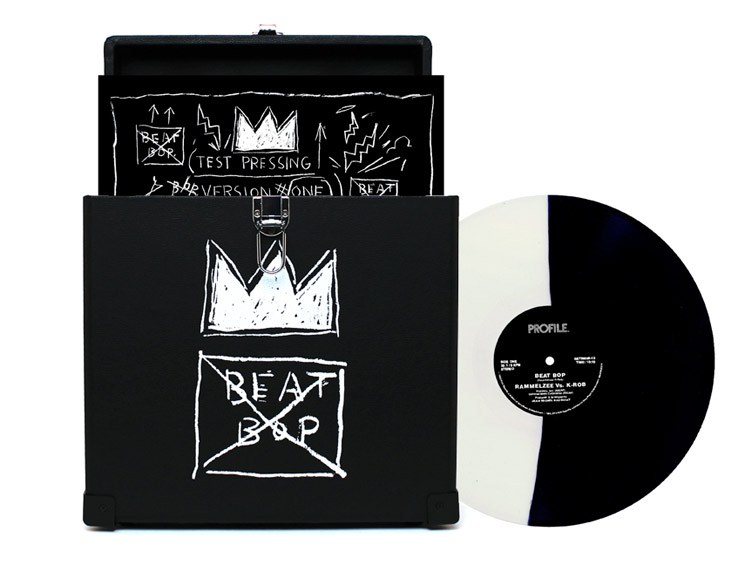 A record box (with capacity of 50) sporting some official Basquiat art is a sweet score for someone whose love of vinyl meshes with a sense of the history of the New York art scene. But the set also includes a unique pressing of MCs Rammellzee and K-Rob's "Beat Bop," produced by Basquiat and originally released as a one-off (500 pressings) on his own Tartown Records label. (Get On Down) 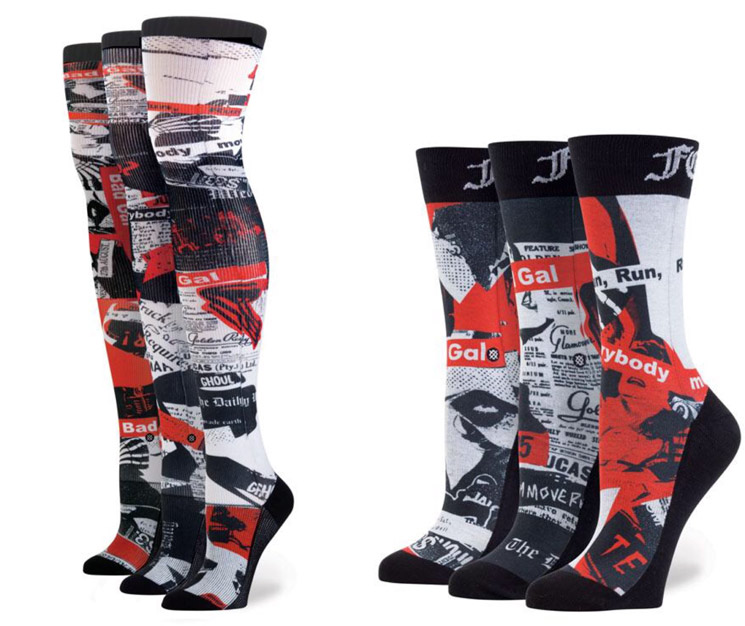 Socks are not perhaps the fashion statement most associated with RiRi, but her line of women's hosiery reflects her unique style. Take the "Most Wanted" line for example — "a baby-punk goth homage to vintage horror movie posters, a dark and twisted play on hostage collage art set against a sweet hue of baby pink" (in calf or thigh-high, pink, mint or blue). Or perhaps some toe socks that spell out "Broke Bitch" are more your style. (Stance)