The Exclaim! Holiday Gift Guide 2015 Gifts for the Cineaste

By Exclaim! Staff
Published Nov 11, 2015
Nobody wants to find pink bunny pyjamas under the tree like that kid in A Christmas Story. So, if you're having trouble guessing what that special someone on your list actually wants this year, Exclaim! is here to help make this year's festive gift-giving experiences a little bit easier. To ensure that you get the entertainment-obsessed loved ones in your life a present that's as exciting and interesting as they are, we've put together a list of the festive season's niftiest gifts.

We've been rolling out the Exclaim! 2015 Holiday Gift Guide in daily instalments. See the complete set of seasonal suggestions so far over here, and check out our guide to picking out the perfect present for the cineaste in your life below. 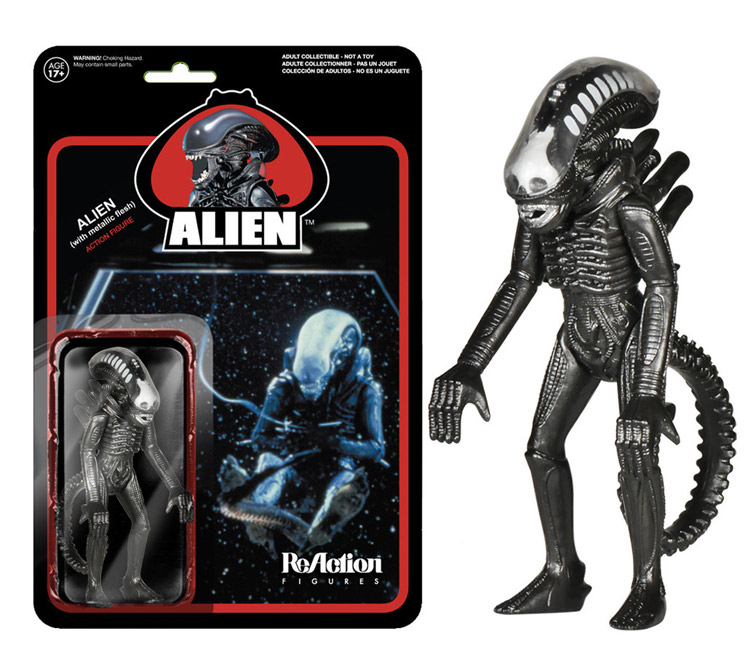 Fans of a certain age clutch their original Star Wars action figures close to their metaphorical hearts, but Funko is spreading the love of those small, poorly articulated figures across the pop culture spectrum. Instead of Hoth Luke, you'll find a Facehugger Kane (Alien), a Cook Walter White (Breaking Bad) and Escape From New York's Snake Plissken, with jacket or without. Even the packaging is collectably old school. (Funko) 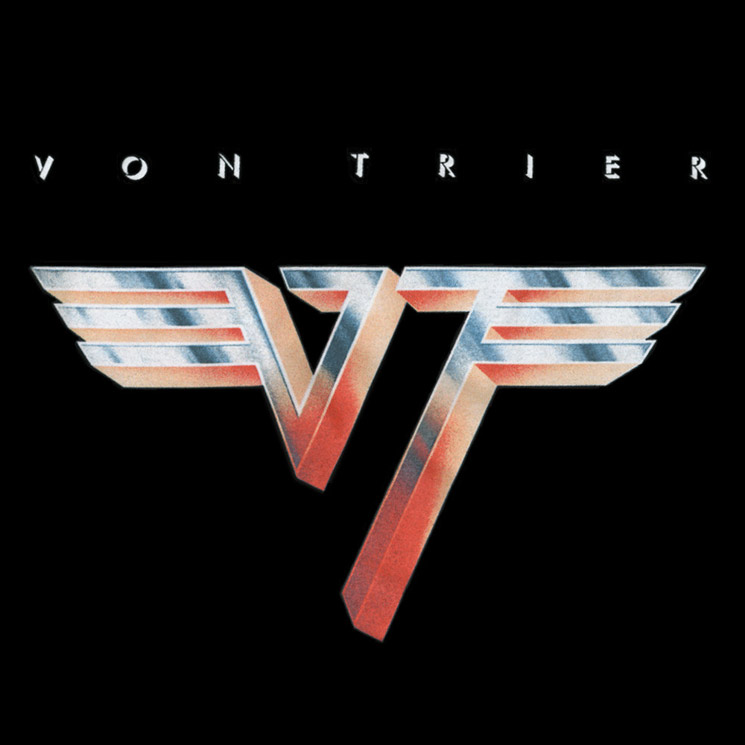 Santa Monica video store Cinefile Video is a simple retail outlet for film nerditry, but it's their mail order T-shirts that caught our eye. Combining iconic fonts and album covers with prominent film directors — Jodorowsky in Judas Priest font, Scorsese in Scorpions style, Carpenter (as in John) in a ghoulish remake of a Carpenters (as in the band) album cover, and Von Trier in classic Van Halen mode. It's New Wave of British Heavy Metal meets Nouvelle Vague. (Jumpseller)

The Collected Works of Hayao Miyazaki 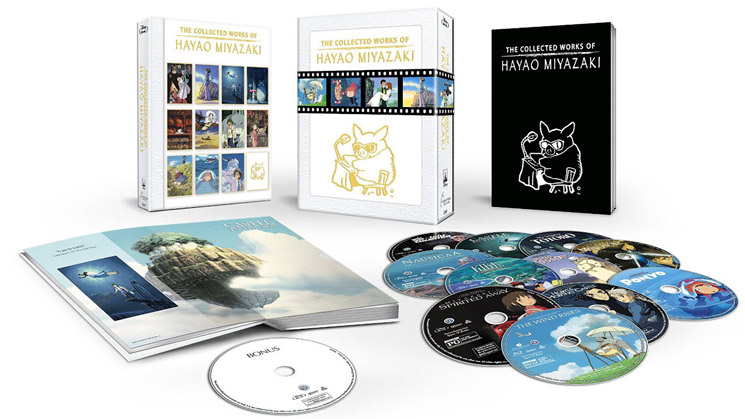 Miyazaki is the godfather of Japanese animation, co-founder of Studio Ghibli (the Disney of Japanese animation), and the visionary behind such classics as Princess Mononoke and Spirited Away (the first Japanese anime to win an Oscar). His protagonists are often girls or young women, and recurring themes throughout his filmography include humanity's relationship with nature and the struggle with pacifism. This collection gathers together 11 features on Blu-ray, spanning from 1979 to 2013, for the first time.

It's Such a Beautiful Day 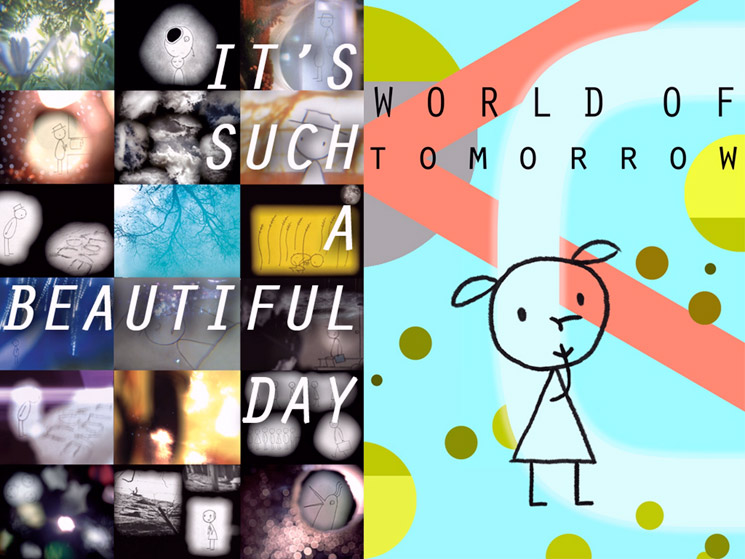 Oscar-nominated animator Don Herzfeldt has a distinct, minimal style — hand-drawn, often stick figures — that's immediately recognizable; this collection brings together his career of short films for the first time. His surrealist take has led to comparisons to Kubrick and David Lynch, while his 2014 "couch gag" animation for the season premiere of The Simpsons was not only the longest in the show's history, but was described by Spin as "two of the strangest minutes of television ever to air on a major network." (Bitter Films)

Back to the Future: The Complete Adventures 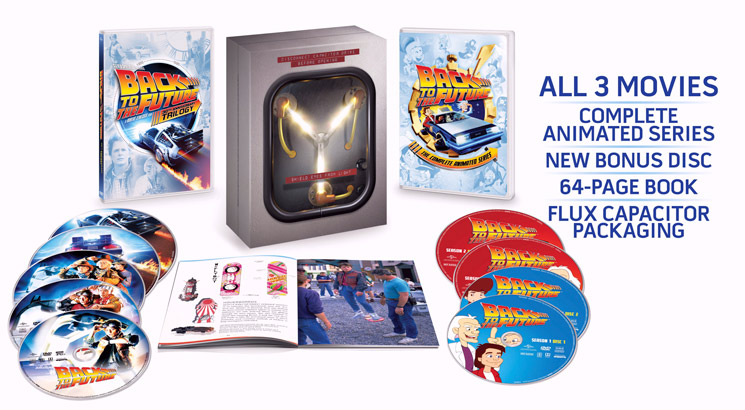 Doc Brown piloted Marty McFly to October 21, 2015, in the 1989 sequel Back to the Future Part II, and that's made this the year of BTTF, including this flux capacitor-encased Blu-ray box set. Tributes abound, as do lamentations of our lack of proper hoverboards, not to mention the elusive Cubs World Series win. And while we get fun stuff like Think Geek's flux capacitor USB car charger, we won't get more Back to the Future — director Robert Zemeckis owns the rights and has said "We have no intention of letting anybody remake those movies."