For the friend whose eyes are always glued to a screen, the Exclaim! Gift Guide is here to help

By Exclaim! Staff
Published Nov 30, 2017
With December just a few days away, holiday preparations are in full swing. Don't stress — if you could use some help with the gift-giving, the Exclaim! Holiday Gift Guide is here for you.

We've been rolling out instalments all month long. Check out our previous gift suggestions here, and keep reading for some perfect gifts for the film and TV buff in your life. 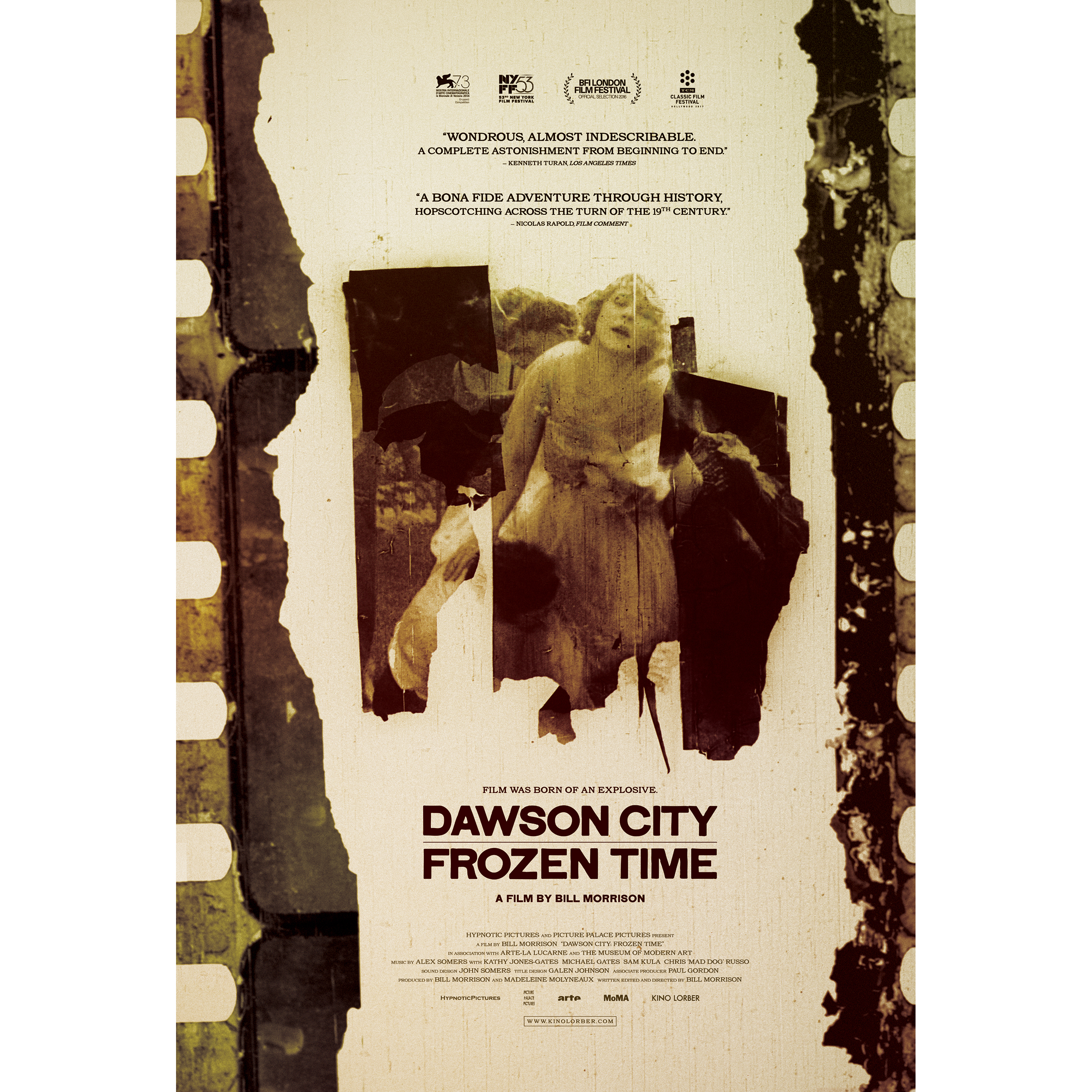 When the late 19th century gold rush swelled the population of Dawson City, Yukon to over 40,000 people, films were shipped north for screenings but never returned. In 1978, a construction crew unearthed 533 silent-era films once thought lost to history that had been frozen in the subarctic tundra. With this historic treasure trove of film history thought to be lost forever, director Bill Morrison examines film history and the Klondike gold rush, set to a soundtrack by Sigur Rós's Alex Somers. (Kino Lorber)
Order it via Amazon 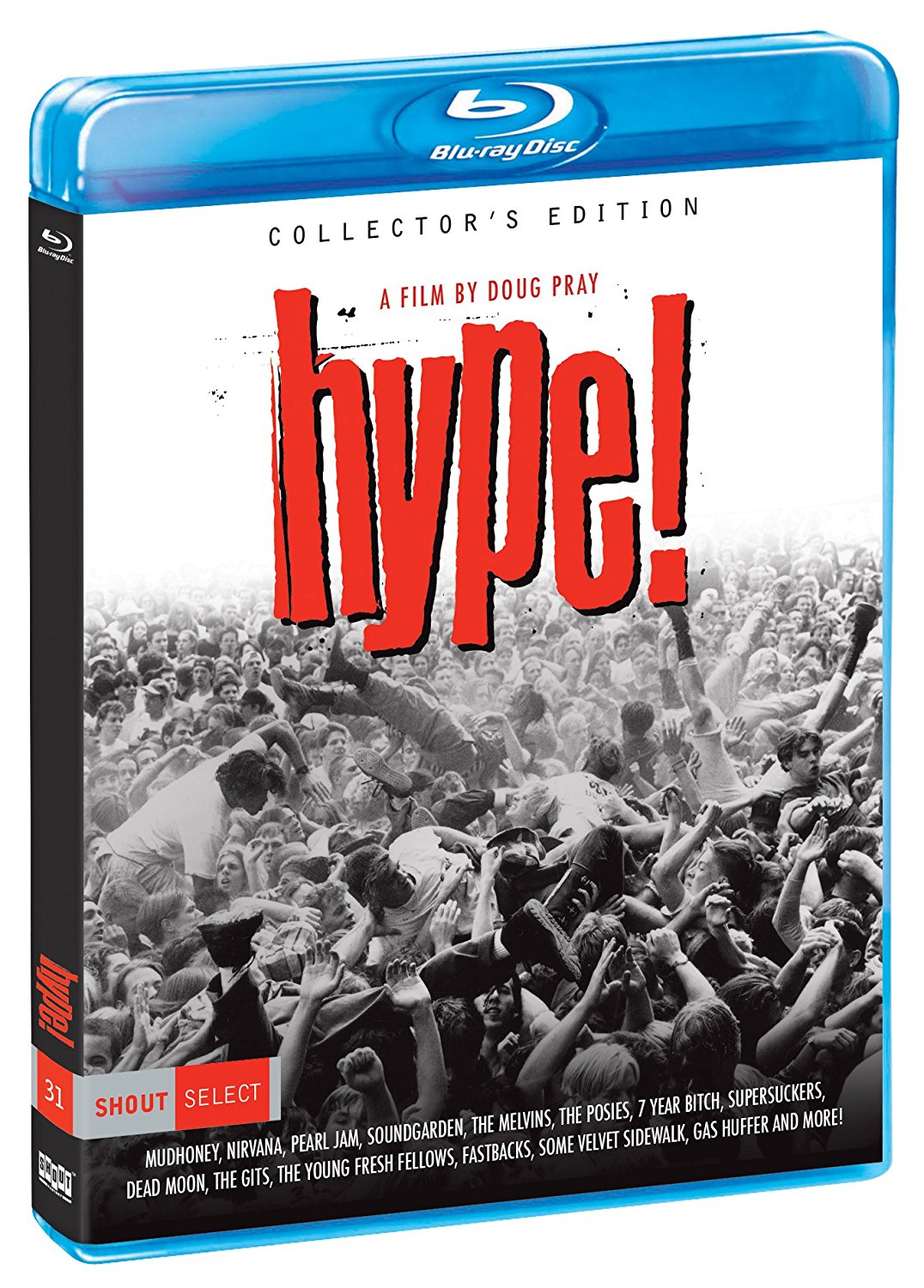 The appropriately named Hype! chronicles Seattle's fabled music scene from its '80s underground beginnings through its overexposed early '90s heyday. All the key figures are covered in this 1996 doc — there's even footage of the first-ever performance of "Smells Like Teen Spirit." But it was director Doug Pray's interest in the way the scene was exploited — and the ways it fought back — that have made the movie, on Blu-Ray for the first time, a classic. (Shout! Factory)
Order it via Amazon 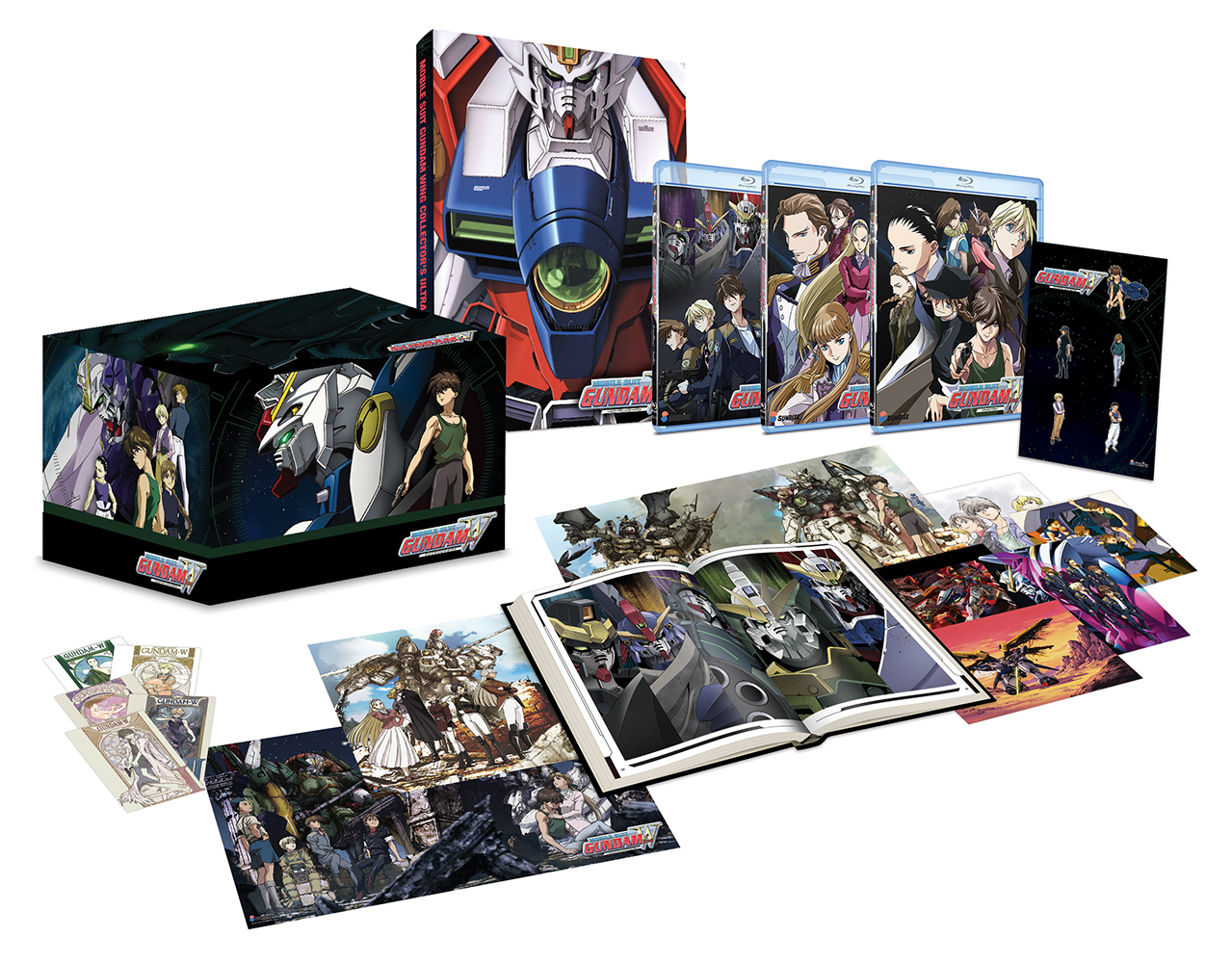 Though it registered only minor interest in Japan, Mobile Suit Gundam Wing was the series that finally broke the long-running Gundam franchise in North America. This new box set collects all 49 episodes, which sees the hope of the colonies fall on five young Gundam pilots fighting the leaders of Earth for independence. Also included are the Operation Meteor and Endless Waltz original video animations, art cards, posters, pins and a 180-page art book all housed in a single box. (Bayview Entertainment)
Order it via Amazon

It's been a damn fine year for Twin Peaks fans. Here are three gifts to pick up for your  favourite Bookhouse Boy. 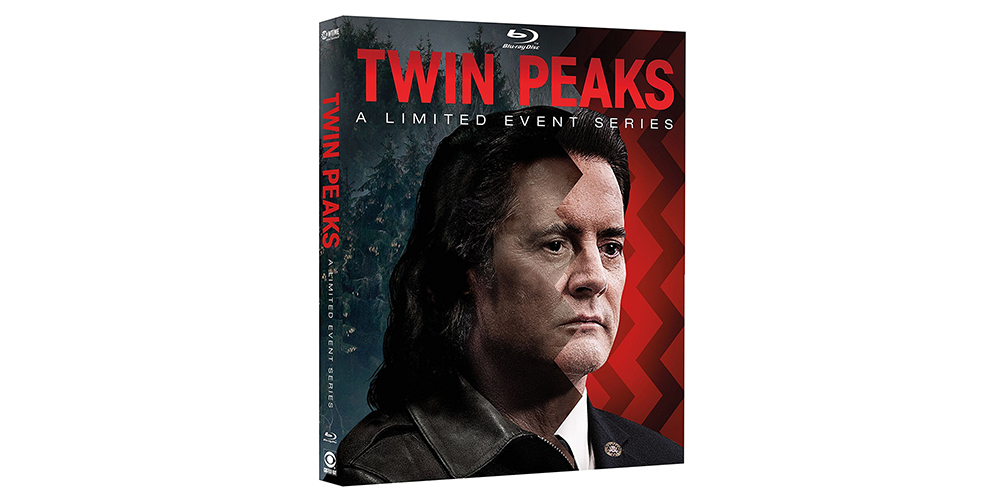 The show's 18-episode return, which aired earlier this year, was hailed as a triumph. It arrives on Blu-ray and DVD December 5. (Paramount)
Order it on Blu-ray via Amazon
Order it on DVD via Amazon 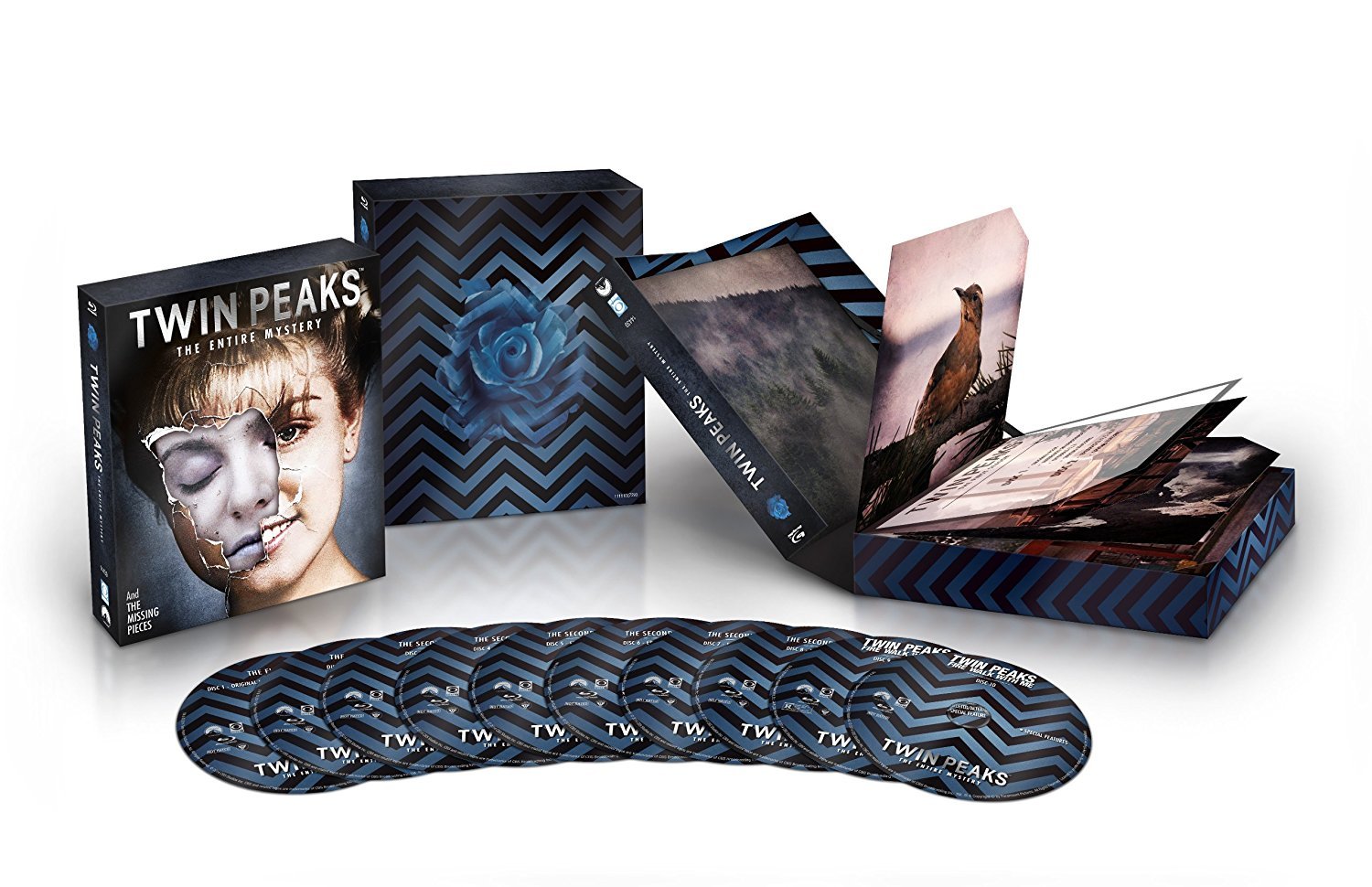 Alright, so it might not be the "entire" mystery anymore, but this box set — which includes the show's first two seasons as well as feature film Fire Walk with Me — is still essential. (Paramount)
Order it via Amazon 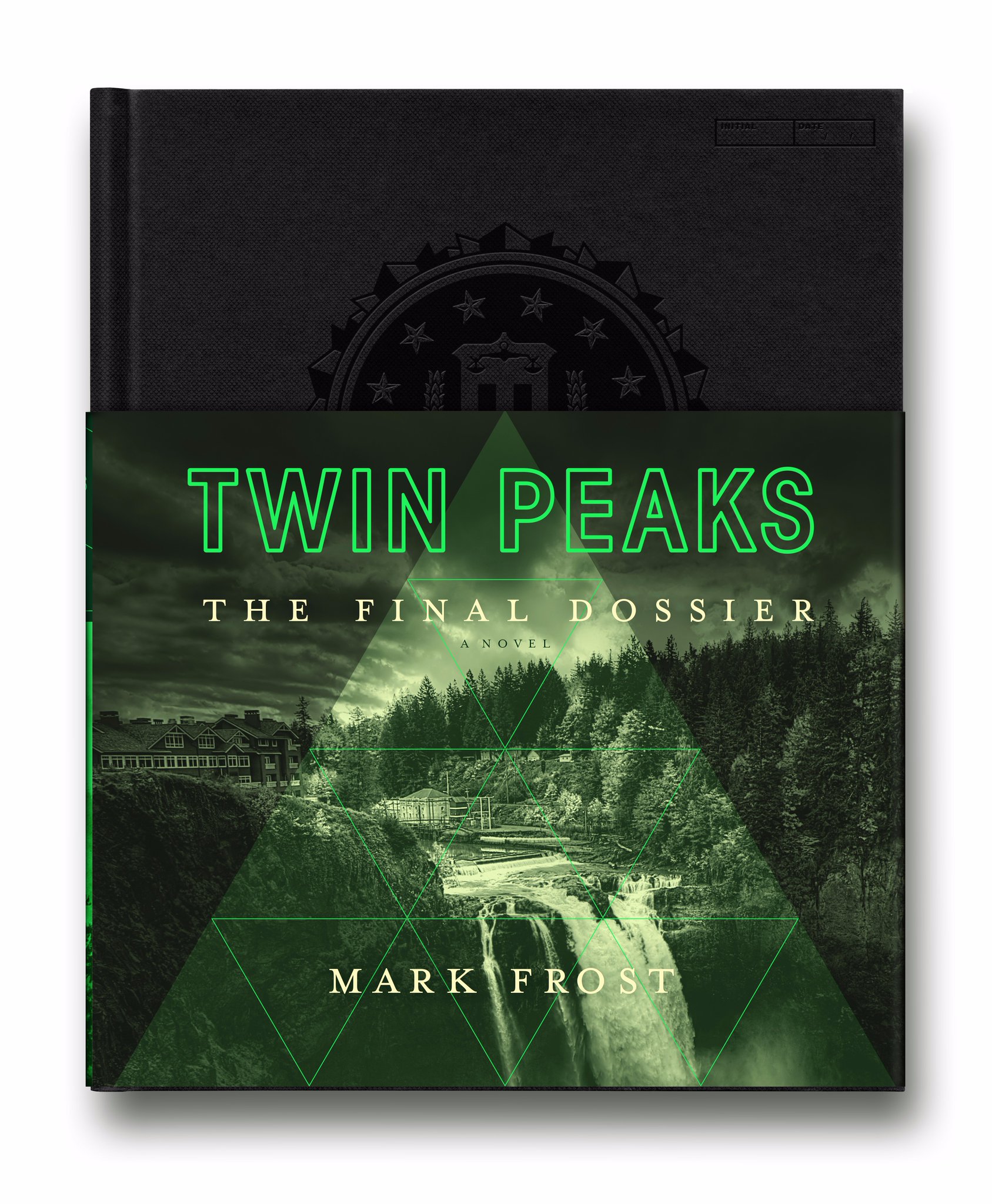 To flesh out the story of this Pacific Northwest town, check out co-creator Mark Frost's new book, which bridges the 25-year gap between seasons two and three. (Flatiron Books)
Order it via Amazon