By Gregory Adams
Published May 16, 2014
If you're a massive Björk fan, but have just grown tired of staring at the same old portrait-style album covers of hers, you may get a kick out of this. A few fans out in Denmark have miniaturized the Icelandic singer Lego-style and recreated some familiar jacket art with a series of tiny bricks.

A trio of playful plastic visions submitted by fans were posted up on the singer's Facebook page yesterday (May 15), though unfortunately the music-minded Master Builders aren't officially credited for their work.

As you can see up above, they have delivered the pastel wonder world found on the cover of 1995's Post, placing a tiny figure in some sort of powersuit in front of a series of colourful cogs, strips and other assorted play pieces. More minimalist are treatments of 1997's Homogenic, which finds a Lego lady sporting what appear to be a pair of tires and custom paperclip neckwear, and an attempt at 2004's Medulla that appears to employ a Catwoman mask. You'll find those two recreations down below.

On a related note, you can check out a Lego-crafted fan video for Björk's "Innocence" at the bottom of the page. 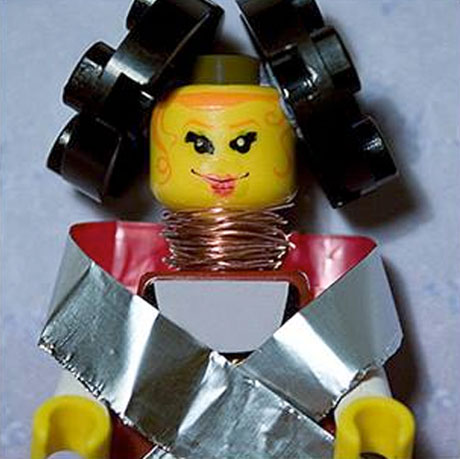 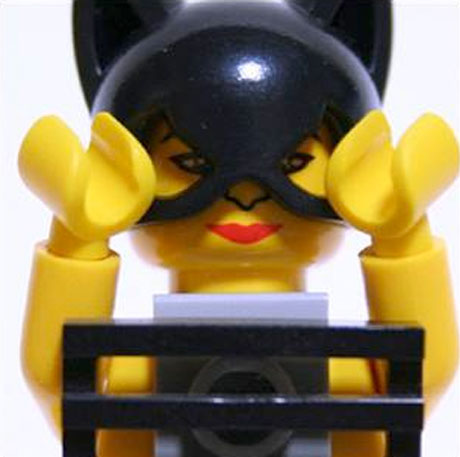