By Sarah Murphy
Published Nov 30, 2015
Animal Collective gave Thanksgiving travellers a surprise preview of their new record over the American holiday weekend, but for those of us that weren't hanging out at the Baltimore-Washington International Airport, the band have now unveiled details of the upcoming full-length and shared a new single.

Titled Painting With, the new album will arrive on February 19 via Domino.

Marking the follow-up to 2012's Centipede Hz, the new record was recorded at EastWest Studios in Los Angeles and features appearance by John Cale and Canadian sax machine Colin Stetson.

A press release notes that Painting With "bounces and pops with an urgent, ecstatic energy, propelled by polyrhythmic beats and gurgling modular synth" while "Noah Lennox and Dave Portner's vocals gleefully falling in and out of syncopation and off-kilter harmony."

Three versions of the album artwork have been unveiled each featuring a different member of the band. The paintings of Panda Bear (Lennox), Avey Tare (Portner) and Geologist (real name Brian Weitz) were made by Brian Degraw, and you can see Portner's above, with the other two pictured below. 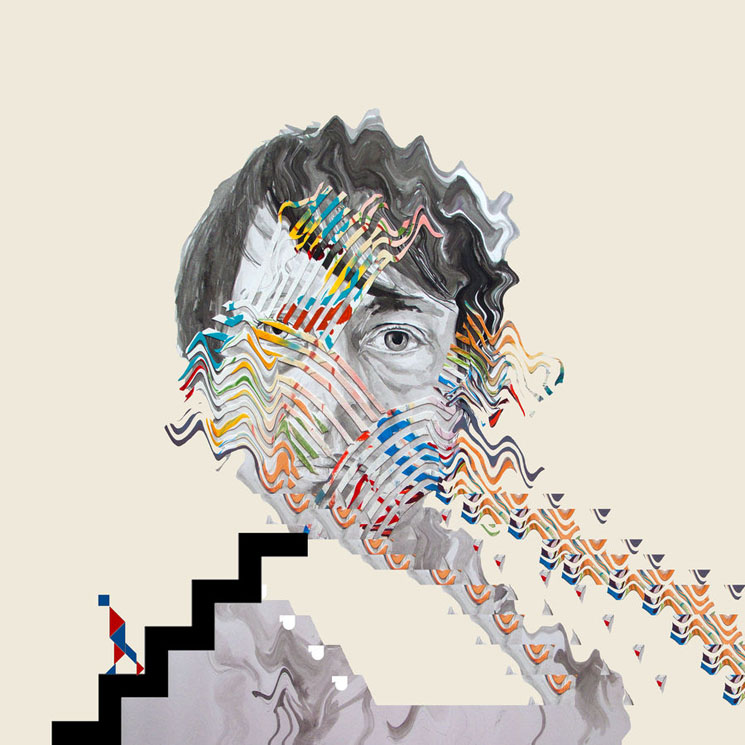 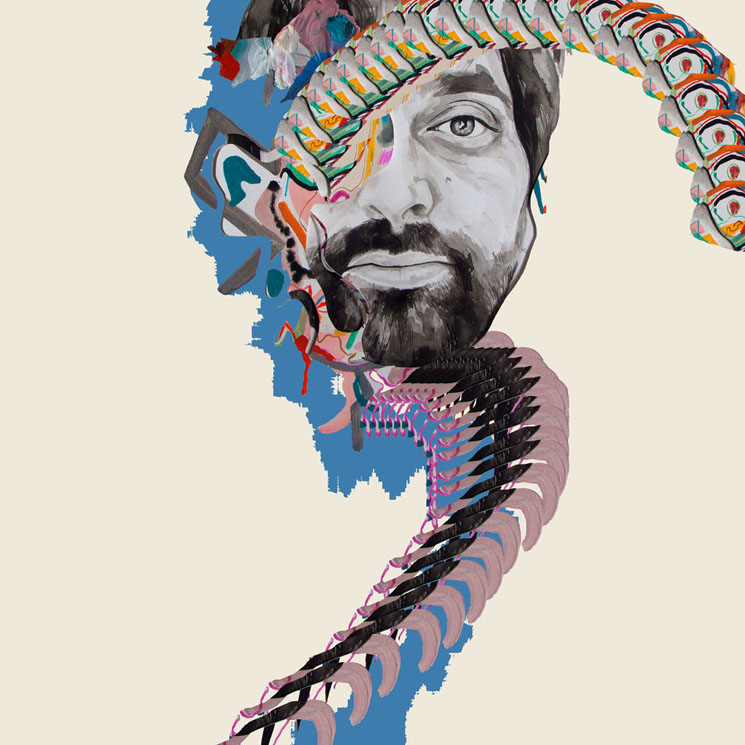 A limited-edition deluxe version of the album will be available, featuring a choice of one of the album covers, 180-gram heavyweight vinyl, a zoetropic 12-inch slipmat "that animates when activated in part with a strobe light," and a bonus 7-inch single featuring two non-album tracks.

See the full tracklisting below, and scroll beyond that to hear the full, proper version of the previously teased single "FloriDada."