The eight-issue Wolverine comic series Old Man Logan, penned by Mark Millar and Steve McNiven, depicts a grey and grizzled superhero set to take on one final adventure in an alternate universe. Nearly a decade on from its original run, the comic series is now the inspiration behind the third and final Wolverine solo film in the X-Men film franchise.

Loosely adapted from the original books, 20th Century Fox's Logan finds the iconic hero (Hugh Jackman) caring for an ailing Professor X (Sir Patrick Stewart), hiding near the Mexican border. The arrival of a young mutant jeopardizes his attempts to hide and drags him back into the fight, and though Logan's physical ability isn't what it used to be, his spirit remains unbroken.

Before Logan arrives in theatres on March 3, celebrate the Canadian-born character's legacy with our favourite eight of his comic book appearances below. 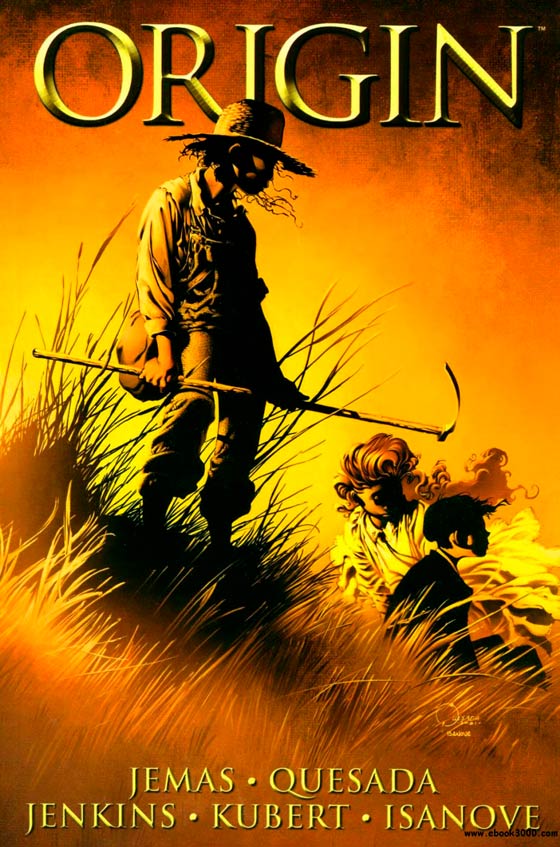 Released as a six-issue limited series in 2001 and 2002, Origin marked the first time Marvel examined the background of Wolverine in detail. Readers learned that the iconic hero was born James Howlett, to wealthy plantation owners in 19th Century Canada, while also revealing how he became known as 'Logan,' the loss of his first love and how he discovered his healing factor and claws for the first time. Of course, Wolverine's beginnings were brought to the silver screen as part of 2013's X-Men Origins: Wolverine, with the film's opening drawing heavily from the six-part series. 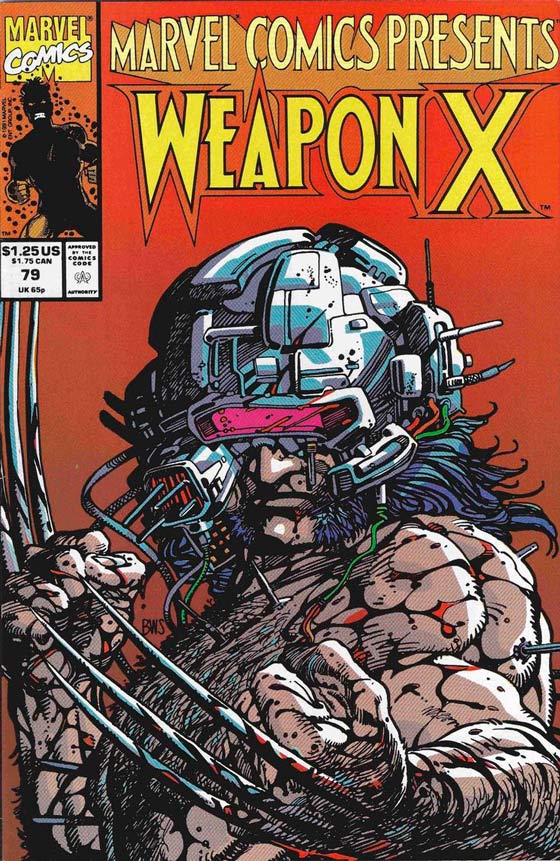 Barry Windsor-Smith's "Weapon X" storyline revealed how Wolverine became the hero in the first place. Released in 1991, the series followed a team of three scientists, whose goal was to turn Logan from a strung-out sadsack into an incredibly powerful super-soldier. After capturing him, the scientists wiped Logan's mind and bonded his bones to Adamantium. Known as the hardest substance in Marvel's fictional world, the alloy reinforced both his claws and skeleton. Of course, Logan was only able to handle so much treatment before unleashing his power upon his captors, to grisly effect. 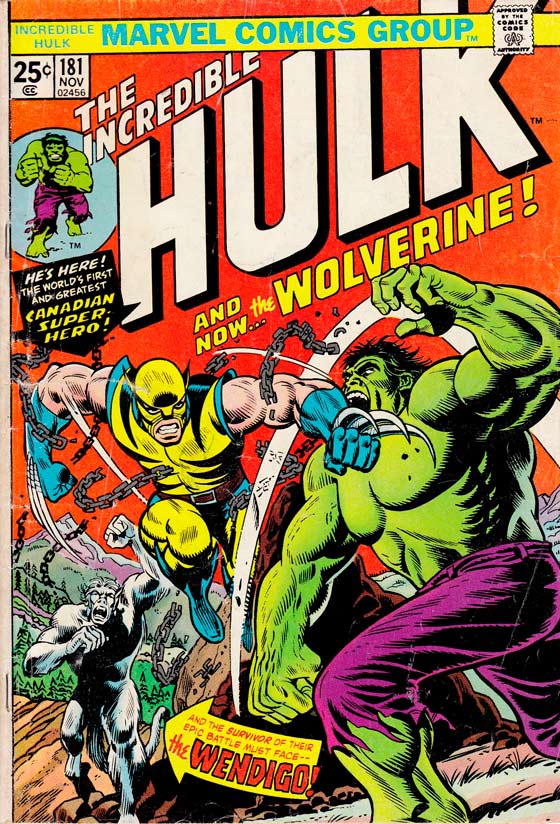 Logan's first full appearance as Wolverine came in a 1974 issue of Incredible Hulk, with the cover calling him "the world's first and greatest Canadian super hero." Oddly enough, he fought against the Hulk for a period of his debut, leaping into a fight between the green giant and the Wendigo by order of the Canadian government. When his Adamantium claws failed to harm the Hulk, Wolverine turned on Wendigo and temporarily defeated the immortal creature with the help of Hulk, who had by that point determined that "enemy of my enemy is also my friend."


Wolverine: Enemy of the State 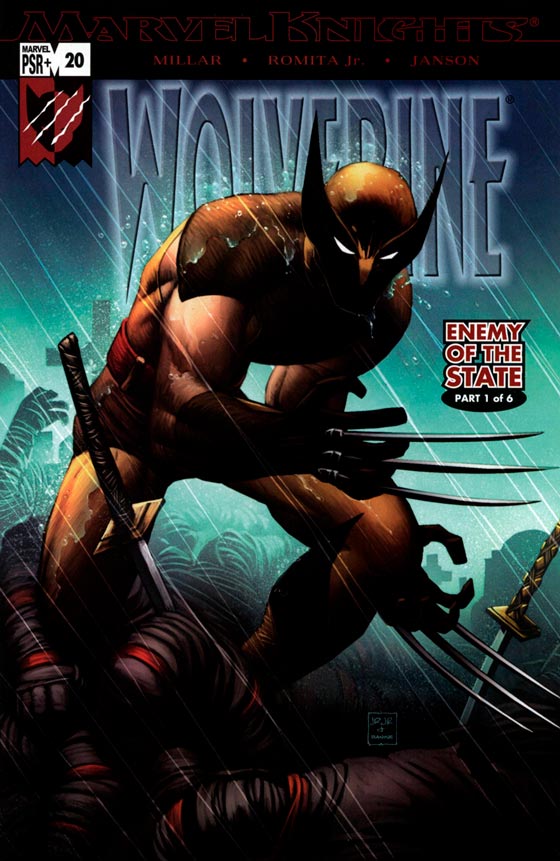 Many have debated Wolverine's classification as an anti-hero within Marvel's comic universe, but Wolverine: Enemy of the State planted him firmly in the villain camp. The story arc began with Wolverine being killed by the Gorgon, a villain with the power of both supervillain organizations the Hand and the Hydra combined. Wolverine's death was necessary in order to have him revived as a brainwashed killing machine under the Gorgon's control. After being cared for by friendly medical staff, he began carving up his fellow heroes and S.H.I.E.L.D. agents as if he had never belonged to the agency in the first place. 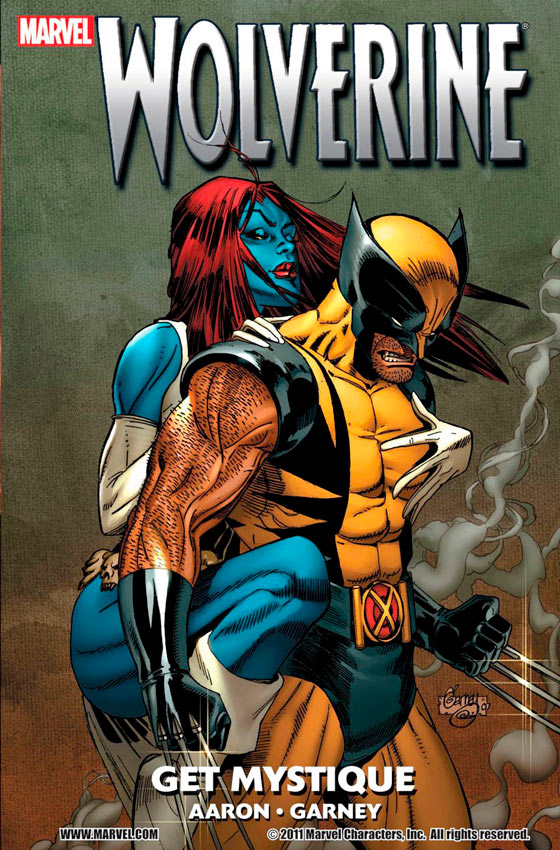 Much like its title implies, this story arc found Logan, as Wolverine, chasing shape-shifting human mutant Mystique around the globe following her betrayal of the X-Men in the previous "Messiah Complex" storyline. As focused as he was on finding her whereabouts here, the story also investigated the history between Wolverine and Mystique as something other than enemies. This was done through a flashback to the 1920s, revealing that the two were lovers in trouble with the law. The series explored the pair's past friendship, love and betrayal, leading to a final battle between the two in which Wolverine injured Mystique, but opted to spare her life. 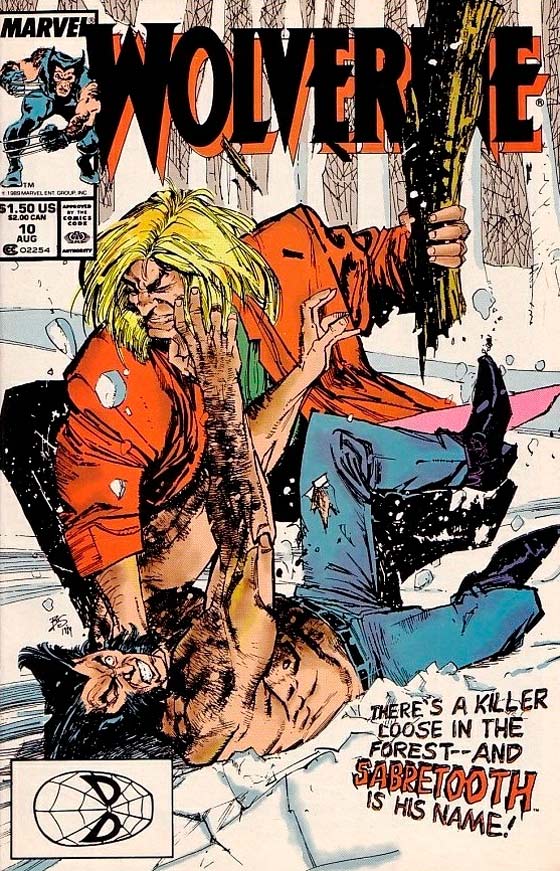 Jumping between the past and present, "24 Hours" first found present-day Logan watching a bar fight, which stirred up memories of how his adversary, Sabretooth, ended the life of his lover Silver Fox in 19th Century Canada. While the flashback sequences chronicled an ensuing battle between Logan and Sabretooth in the mountainous Canadian wilderness, the apex for present-day Logan came when a gang ambushed him on the waterfront with automatic weapons and flamethrowers.

Having hidden himself beneath the docks, Logan tracked the scent of his attackers back to the bar, where he found them murdered and wrapped up in bows. A note from Sabretooth read, "Nobody kills you but ME…especially today!" 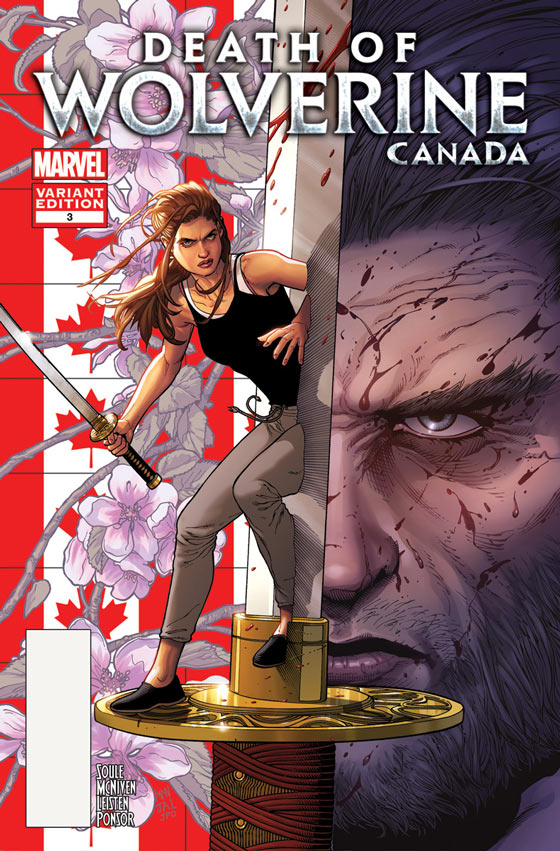 If death and taxes are indeed life's only certainties, the former undoubtedly suits comic book storylines much better than the latter. "Death of Wolverine" found Logan as Wolverine without his healing factor, having had it destroyed by a virus. It wasn't long after that Logan discovered a bounty had been placed on his head in the absence of his healing factor. In defeating a plethora of old foes that looked to claim the bounty for themselves, Logan confronted Weapon X founder Doctor Abraham Cornelius. Logan's final battle came against the one who effectively brought Wolverine into this world, and was, consequently, the one to take him out. 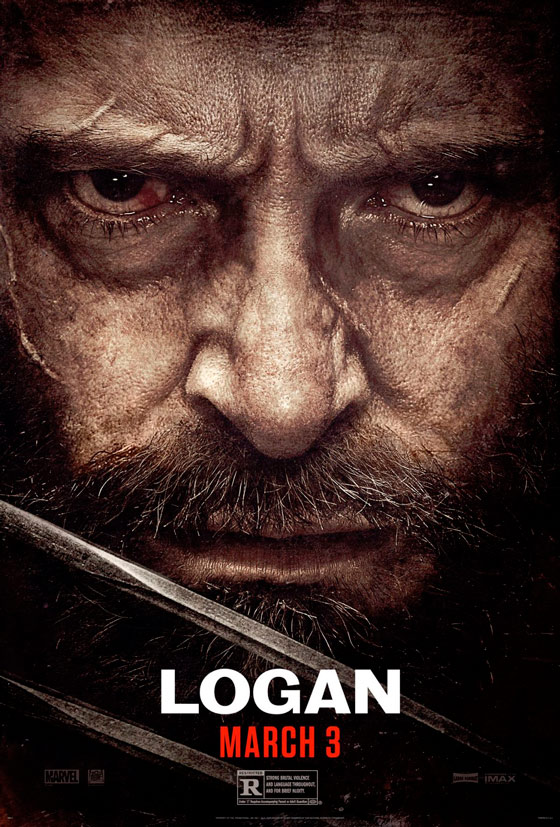