By Josiah Hughes
Published Oct 28, 2016
Are you ready for a sort-of sequel to The Big Lebowski? The Coen brothers may not be officially involved, but one of their film's characters will continue thanks to the resurrection of Jesus.

Actor John Turturro is set to direct himself in Going Places — a film that will mark the return of his Lebowski character Jesus Quintana. The film will also star Bobby Cannavale, Audrey Tatou, Susan Sarandon and Sonia Braga.

The film is loosely based on Bertrand Blier's film Les Valseuses. Here's the official synopsis for Going Place:

John Turturro plays Jesus Quintana in Going Places, a film about a trio of misfits whose irreverent, sexually charged dynamic evolves into a surprising love story as their spontaneous and flippant attitude towards the past or future backfires time and again, even as they inadvertently perform good deeds. When they make enemies with a gun-toting hairdresser, their journey becomes one of constant escape from the law, from society and from the hairdresser, all while the bonds of their outsider family strengthen.

Courtesy of IndieWire, you can also peep an image of Turturro reprising his role below. He looks exactly the same! 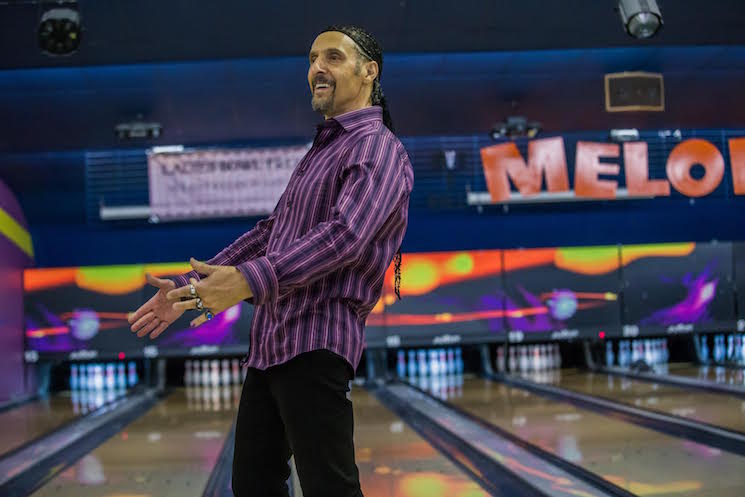