Here's the Release Date and Price for PlayStation 5

By Brock Thiessen
Published Sep 16, 2020
Sony has finally announced both the price and release date for its hugely anticipated PlayStation 5.

For North America, Japan and parts of Europe and Asia, the release date is November 12. And yes, this includes Canada.

The PS5 will then launch worldwide on November 19. Sony also confirmed pre-orders will launch as early as tomorrow (September 17) at "select retailers."

The release date and price were both revealed during Sony's livestream event today. However, it's unclear at this point exactly which games will arrive alongside upon the console at launch, though Sony did announce several more PS5 titles today. Expected launch titles include Marvel's Spider-Man: Miles Morales, Demon's Souls Remastered, Sackboy: A Big Adventure and Destruction: All Stars.

Sony also introduced the PlayStation Plus Collection — a new service that will allow PS Plus members to download a variety of PS4 games on their PS5 for free. Titles include Arkham Knight, Bloodborne, Fallout 4, God of War, Monster Hunter: World, Persona 5 and more.

You can read Sony's full announcement about the release date and pricing here.

For now, get ready to place those pre-orders ASAP. 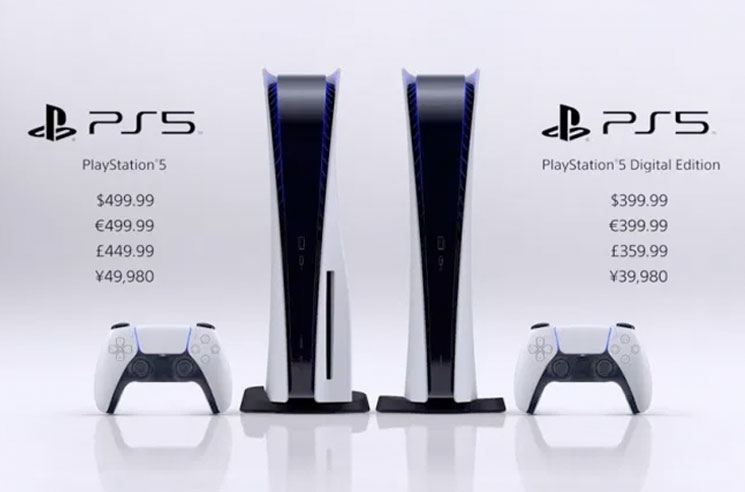 PS5 pre-orders will be available starting as early as tomorrow at select retailers.