By Gregory Adams
Published May 13, 2014
Swiss surrealist H.R. Giger died yesterday (May 12) after suffering injuries from a fall, the artist's representatives confirmed. The artist, arguably most famous for his design of the "xenomorph" from the Alien films, was 74.

The specifics of the passing have not yet been revealed in full, but Sandra Mivelaz, an administrator at Giger's museum in Gruyeres, confirmed that the celebrated artist had passed away in hospital. Reportedly, Giger's injuries were sustained after falling on the stairs.

Born Hans Ruedi Giger in Chur, Switzerland, in 1940, the artist's early exhibitions were said to have homed in on the dark and provocative nature of his most famous work, unifying themes of sex and death. Over the years, Giger built up a portfolio of paintings and sculpture work, but also crossed over into other areas such film and the music industry.

Giger's involvement in the recording arts had him submitting covers for a number of notable releases, with highlights including the die-cut, skull and metal nightmare on Emerson Lake and Palmer's 1973 LP Brain Salad Surgery, a snakey portrait of a woman on Danzig's Danzig III: How the Gods Kill, and the satanic slingshot scenario of Celtic Frost's landmark To Mega Therion release.

Giger's 1973 piece Work 219: Landscape XX, a painting depicting a never-ending series of penises entering vaginas, was central in the Dead Kennedys' 1986 obscenity trial, with an image of the painting having been included on the insert for the group's Frankenchrist LP. The case ended in a hung jury in 1987.

For films, Giger made design contributions for Alejandro Jodorowsky's unmade adaptation of Dune (something that was explored in the recent Jodorowsky's Dune), but he will be remembered most for his terrifying design of the Alien creatures, from the sleek and sexual "xenomorphs" to "facehuggers," to the bony ship designs. Giger was credited for his work between 1979's Alien up to 2012's Prometheus.

He had also worked on films like Poltergeist II, Species and submitted an unused design for the Batmobile in Batman Forever, among other credits.

Below, you can see some of Giger's most celebrated album artwork. 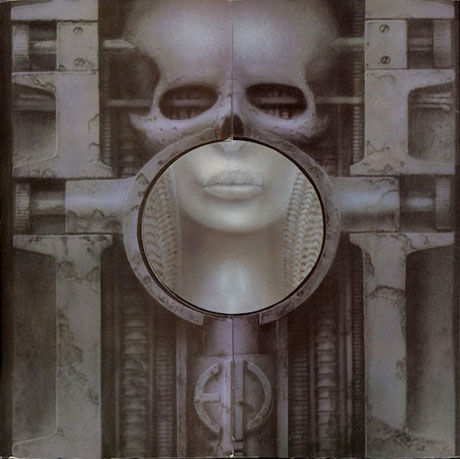 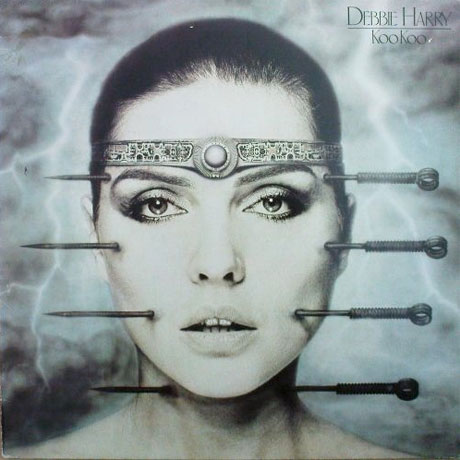 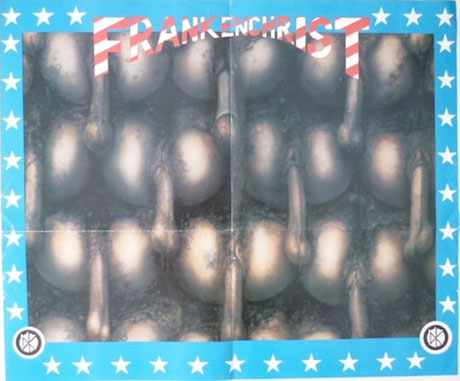 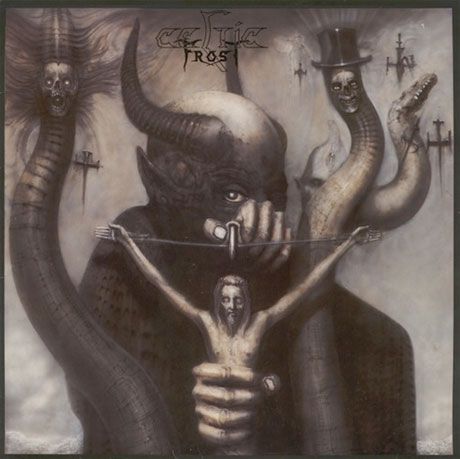 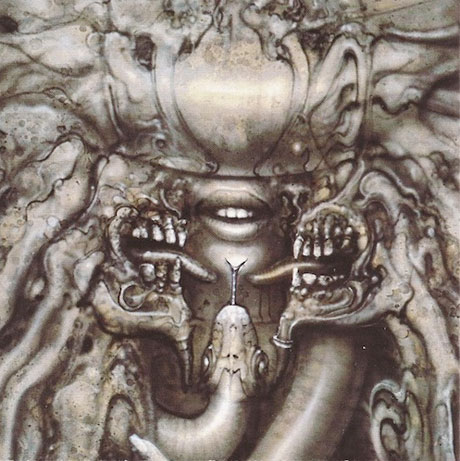