Five Things You Need to Know About Composer John Williams

Williams' music will be performed by the Toronto Symphony Orchestra next month.

By Exclaim! Staff
Published Feb 14, 2020
Having composed the popular, recognizable film music for the Star Wars, Indiana Jones and Harry Potter franchises, Schindler's List, Close Encounters of the Third Kind and many more, John Williams is widely regarded as one of the greatest composers of his time.

The Toronto Symphony Orchestra will celebrate Williams' work this March with a series of four concerts dedicated to the man they call "the undisputed king of movie music." Led by the TSO's Principal Pops Conductor, Steven Reineke, the orchestra will place emphasis on his collaborations with equally iconic filmmaker Steven Spielberg.

Ahead of revisiting Williams' work with the Toronto Symphony Orchestra next month, we've rounded up five things you need to know about the iconic composer.


1. He Holds an Oscar Nomination Record

Upon being nominated for Best Original Score this past Oscars season for his work on Star Wars: The Rise of Skywalker, Williams broke his own record as the most prolific living Oscar nominee, with 52 nominations to his name. The composer only trails Walt Disney — who received 59 Academy Award nominations — when it comes to being the most nominated person ever.

2. He Isn't the Only Musician in His Family

It should come as no surprise that a composer of Williams' stature comes from a musical family. His father, John Francis Williams, was a drummer for the New York-based CBS Radio orchestra in the 1930s ahead of a career with the Raymond Scott Quintette that same decade.

Williams' brothers, Jerry and Don Williams, are also percussionists who have both collaborated with their sibling on score work. Outside of the silver screen, Jerry's credits include work on the Beach Boys' Pet Sounds and Harry Nilsson's The Point!, while Don has performed with Burt Bacharach, the Supremes, Bill Withers and more.

Williams' son Joseph also served as the lead vocalist of Toto, fronting the band from 1986 to 1988, and again from 2010 to 2019 ahead of the L.A. outfit's hiatus last year. As a session vocalist, one of his most recognizable roles is the singing voice of Adult Simba in Disney's 1994 animated feature The Lion King. 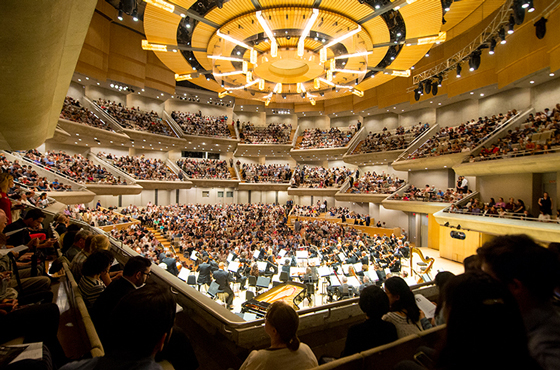 As prevalent as Williams is when it comes to Hollywood blockbusters, it's entirely possible to have heard his work outside of the theatre as well. He composed music for four Olympic Games between 1984 and 2002, and provided a series of themes to NBC News programs in 1985 with four-movement suite The Mission.

Williams has also been commissioned to write pieces of music for Barack Obama's 2009 presidential inauguration, the 100th anniversary of Boston's Fenway Park, and more. Most recently, he earned credit for composing a theme and ambient music for the Star Wars: Galaxy's Edge theme park, which opened at Disneyland last August.

4. He Likens His Relationship with Steven Spielberg to a Marriage

The careers of Williams and Steven Spielberg are nearly inextricable, with the composer have scored all but five of the influential filmmaker's productions. Reflecting on their decades-long working relationship in 2002 with The Guardian, Williams likened their partnership to a marriage.

"Steven is a very warm, sweet man," Williams told the site. "The success of his films is not so much the result of craft and artifice. Rather, it's because of his basic humanity. He's a fantastic person, and that is what's delivered to the audience. It's been a very happy relationship over 30 years, though I take nothing for granted: there are a lot of composers in the world and he may wish to use some others." 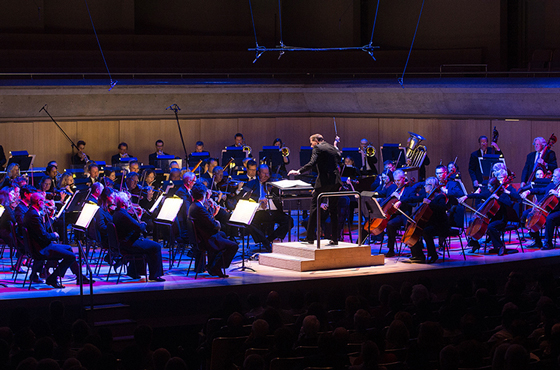 Considering how indelible his musical work has been to the entire Star Wars franchise, it may come as a surprise to know what Williams has admitted to having never actually seen any of the films.

"I have not looked at the Star Wars films and that's absolutely true," Williams said in late 2016. "When I'm finished with a film, I've been living with it, we've been dubbing it, recording to it, and so on. You walk out of the studio and, 'Ah, it's finished."

Williams added that he "very, very rarely" has "an impulse to go to the theatre and look at it — maybe some people find that weird — or listen to recordings of my music."