By Exclaim! Staff
Published Nov 03, 2015
The hectic holiday shopping season has crept up again already, but Exclaim! is here to make this year's gift-giving experiences a little bit easier. Ensuring that you get the entertainment-obsessed loved ones in your life a present that's as exciting and interesting as they are, we've put together a list of the festive season's niftiest gifts.

We'll be rolling out the Exclaim! 2015 Holiday Gift Guide in daily instalments over the next week, and to kick things off, you can check out our guide to picking out the perfect present for the music lover in your life below.

If the vinyl resurgence is going to last beyond the current generation, it's crucial to give youngsters some positive memories of dropping a needle on a record. Enter Third Man Records' kid-friendly turntable and This Record Belongs To _____ compilation (sold separately or bundled) featuring kid-friendly tunes from Harry Nilsson, Woody Guthrie, Nina Simone and more. (Light in the Attic) 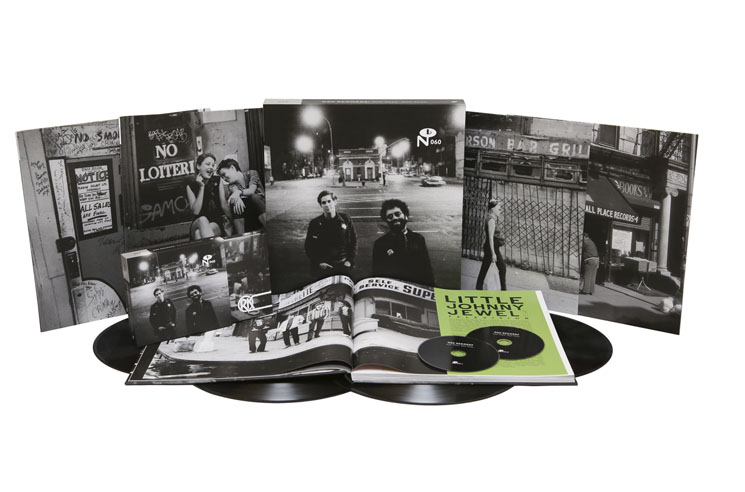 At the epicentre of the late '70s New York scene was this short-lived, singles-only proto-punk label Ork Records. Following a Record Store Day release that gathered all 16 singles — carefully replicated 7-inches in a period-specific box — this more complete version includes even more music that shaped the world of punk, no wave, power pop and indie rock, including debut releases from Television, Richard Hell, Alex Chilton, the dBs and more. The Ork Records: New York New York box (pictured) adds even more music to the original singles, as well as a 190 page booklet including rare photographs, liner noes and essays. (Note: an earlier version of this writeup featured the Record Store Day box.) (Numero Group) 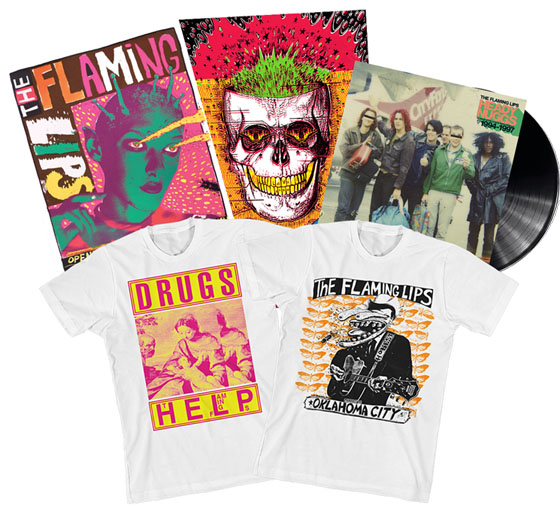 These Oklahoman weirdos have cornered the market on exclusive, unusual releases in recent years, whether it's music embedded in gummi heads or anotomically correct chocolate hearts for Valentine's Day. But this rarities collection (three CDs or 7 records) is more geared to fans who liked them before they spent time being Miley's besties and doing psychedelic interpretations of classic albums. This includes the King Bug Laughs rarities collection, the promo-only Due to High Expectations the Flaming Lips Are Providing Needles for Your Balloons, and a full 1996 concert recorded in Seattle. Larger bundle options include reproductions of vintage concert posters and T-shirts. (Flaming Lips Store) 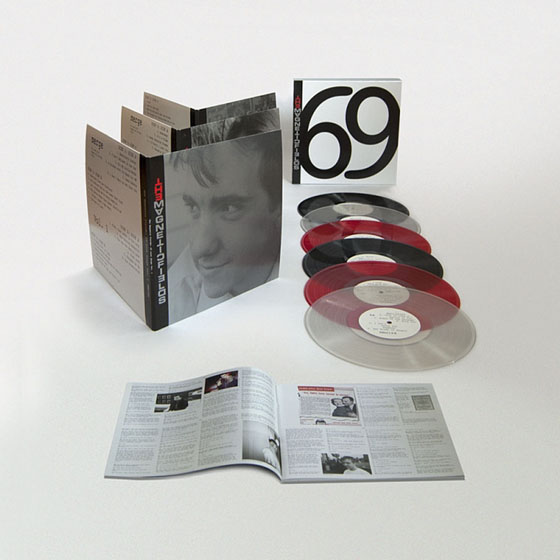 In 1999, Stephin Merritt's eccentric pop project the Magnetic Fields released their most ambitious project yet, and the three-CD release became Merge's biggest seller in a pre-Arcade Fire world. Now the entire set is being reissued on six 10-inch records (including coloured vinyl for early pre-orders), including the original liner notes written by Daniel Handler (a.k.a. Lemony Snicket). (Merge Records) 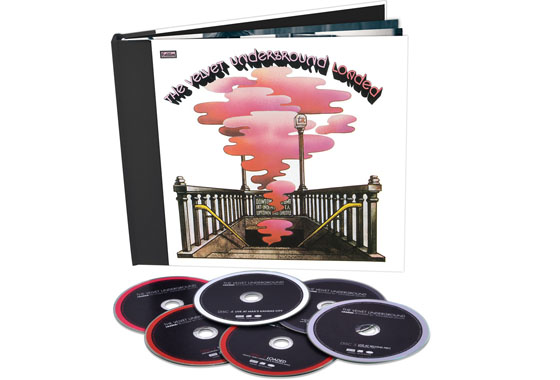 While the Velvet Underground reissue projects continue with Loaded getting its, um, full treatment, the more interesting rarities will come in the form of The Complete Matrix Tapes, composed of 1974's 1969 The Velvet Underground Live, Bootleg Series Vol 1: The Quine Tapes (2001) and material featured on the "Super Deluxe" version of their self-titled album. Of the 42 tracks, nine have never seen the light of day before, including unheard versions of "Some Kinda Love," "Sweet Jane" and more. Looking for Live at Max's Kansas City? That one comes in the Loaded box. (Polydor/Universal) 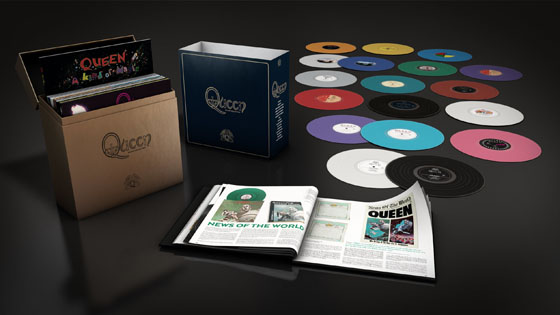 It's a golden age for lovers of complete vinyl collections on heavy, coloured vinyl and there's a spate of "complete discography" box sets available this season, including but not limited to: Neko Case's Truckdriver, Gladiator, Mule (out November 13 on Anti-); Amy Winehouse's The Collection (December 11 on Republic/Island); Frank Turner's The First Ten Years (November 20 on Xtra Mile); Rammstein's XXI – The Vinyl Box Set (December 4); The Band's The Capitol Albums 1968-1977 (Capitol); and Queen's The Studio Collection (Hollywood).