By Calum Slingerland
Published Jul 11, 2019
Today marks 50 years since David Bowie released his breakthrough single "Space Oddity," and toymaker Mattel is marking the occasion by immortalizing one of the icon's alter egos in the form of a new Barbie doll.

The company has released a collectible doll dressed as Bowie's extraterrestrial rocker Ziggy Stardust, made to honour "the cultural legacy of the musical genius who redefined rock'n'roll."

The doll comes decked out in the metallic space suit and bright red platform boots worn by Bowie. On top of that outfit, the figurine also features star-shaped earrings, the iconic red hairdo and forehead sphere.

You can find additional photos of the doll below. "Space Oddity" is also being treated to a 50th anniversary box set to mark its anniversary.

Earlier this year, Bowie was also honoured with a new Vans collection. Fans can purchase the Bowie Barbie here. 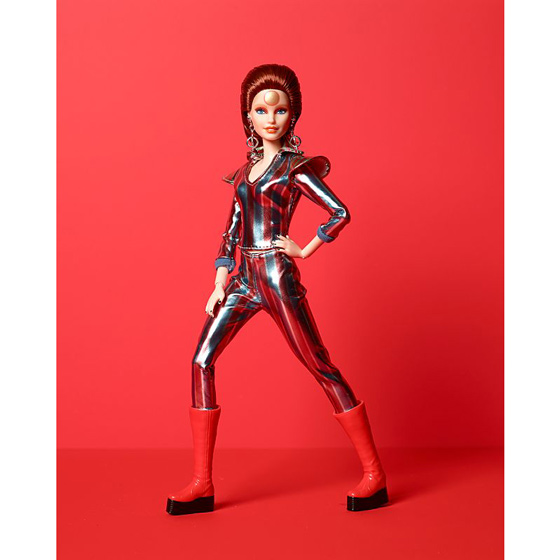 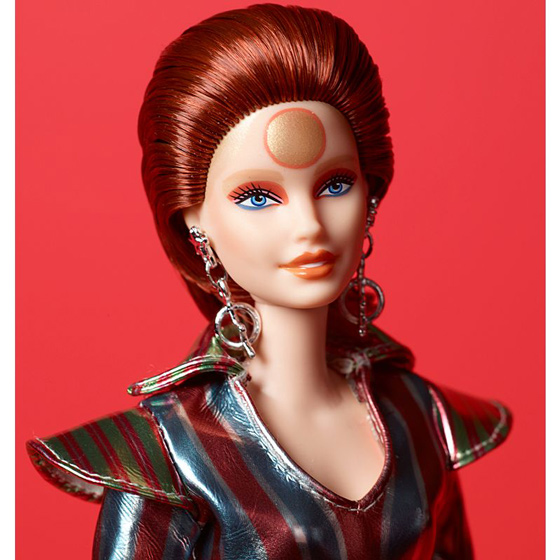