By Josiah Hughes
Published Sep 03, 2014
Without question, IDM giant Aphex Twin's return to the album format marks one of the year's most anticipated releases. While we still have to wait a few weeks for Syro, the artist has revealed more information that will have fans salivating — the album will be available in an extremely limited, extremely fancy box set.

In a new interview with Creative Review [via FACT], Richard D. James' collaborators the Designers Republic revealed that they designed a box set version of the release. Unfortunately, it'll be limited to 200 copies and will cost about $450 CAD.

That said, it'll undoubtedly be worth the price. The release is pressed on perspex vinyl, and also includes a debossed bonus track. Its artwork includes images of the vinyl pucks used to create the album, as well as a "disinfographic" that breaks down all of the equipment used on the album.

The Design Republic's Ian Anderson explained the idea of including a cost breakdown of the album in its artwork. "At the beginning of the process we discussed a few ideas Richard wanted to explore," he said, adding, "one was the idea of pressing the album or a single track into the fabric of the cover, effectively as a deboss; a second was to use shots of the raw vinyl pucks albums are pressed from; and the third was to document in some way every cost involved in the production of the specific album format the purchaser had in their hands"

Check out some images from the Syro box set below. The album is set to arrive on September 23 via Warp. 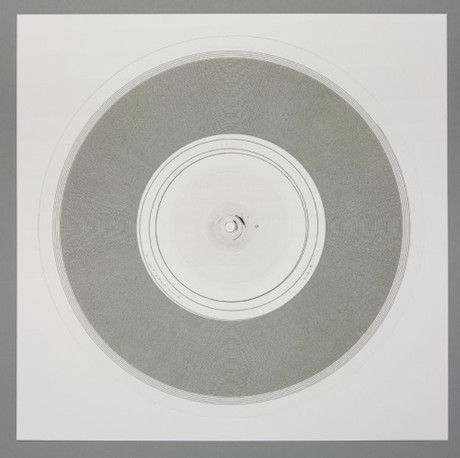 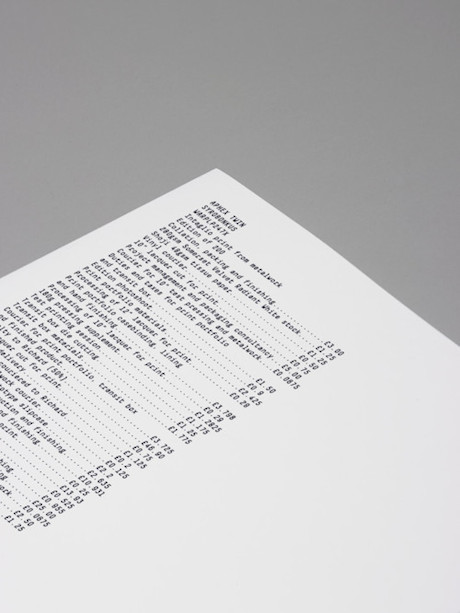 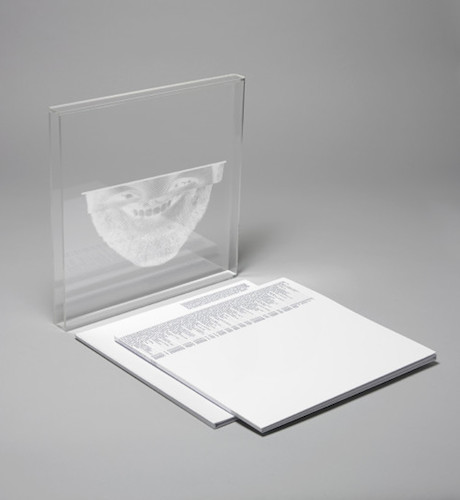