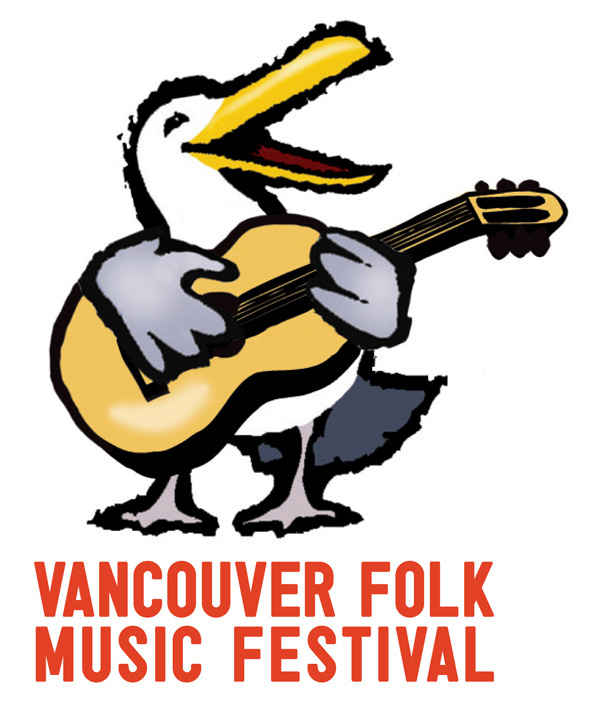 Since 1978, the Vancouver Folk Music Festival has brought traditional and contemporary roots lineups from around the globe to Canadian audiences. Taking place annually around the third week of July, festival-goers have come to expect folk music of mixed roots, all nurtured by the sights of Jericho Beach, located west of the Kitsilano neighbourhood. Celebrating over 40 years of folk performances, the festival was named “Best Local Music Festival” by Georgia Straight readers for six years in a row between 2012 and 2017.

The multistage outdoor fest has featured talents ranging from Tuvan throat singers to fingerpickin’ Mississippi Delta bluesmen, and has expanded to include musicians of the pop and rock persuasions, too. American political acts like Ani DiFranco and Utah Phillips have taken the stage in years past, as have popular indie folk mainstays like Iron & Wine and DeVotchKa. A healthy dose of Canadian acts have been featured, too, including Tanya Tagaq, K’naan, and Feist.

Vancouver Folk Music Festival attracts an audience of over 38,000 folk fans a year for its grassroots musical performances as well as its all-ages programming. Kids aged 12 and under get in free when chaperoned by a paid adult, with arts, crafts and water play offered around the Little Folks Village. The festival also boasts a Young Artist Program, designed to help singer-songwriters ages 16 through 24 get their start through a mentorship workshop. With over 160 booths, the Folk Bazaar has become an integral part of the festival-going experience; vendors bring a diverse range of handcrafted and imported clothing, toys, accessories — jewellery, guitar straps, magic wands — and more to the ocean-front park.

A three-day weekend that brings together soulful artists from around the world, a stunning location and family fun will make it hard to return to real life on Monday.