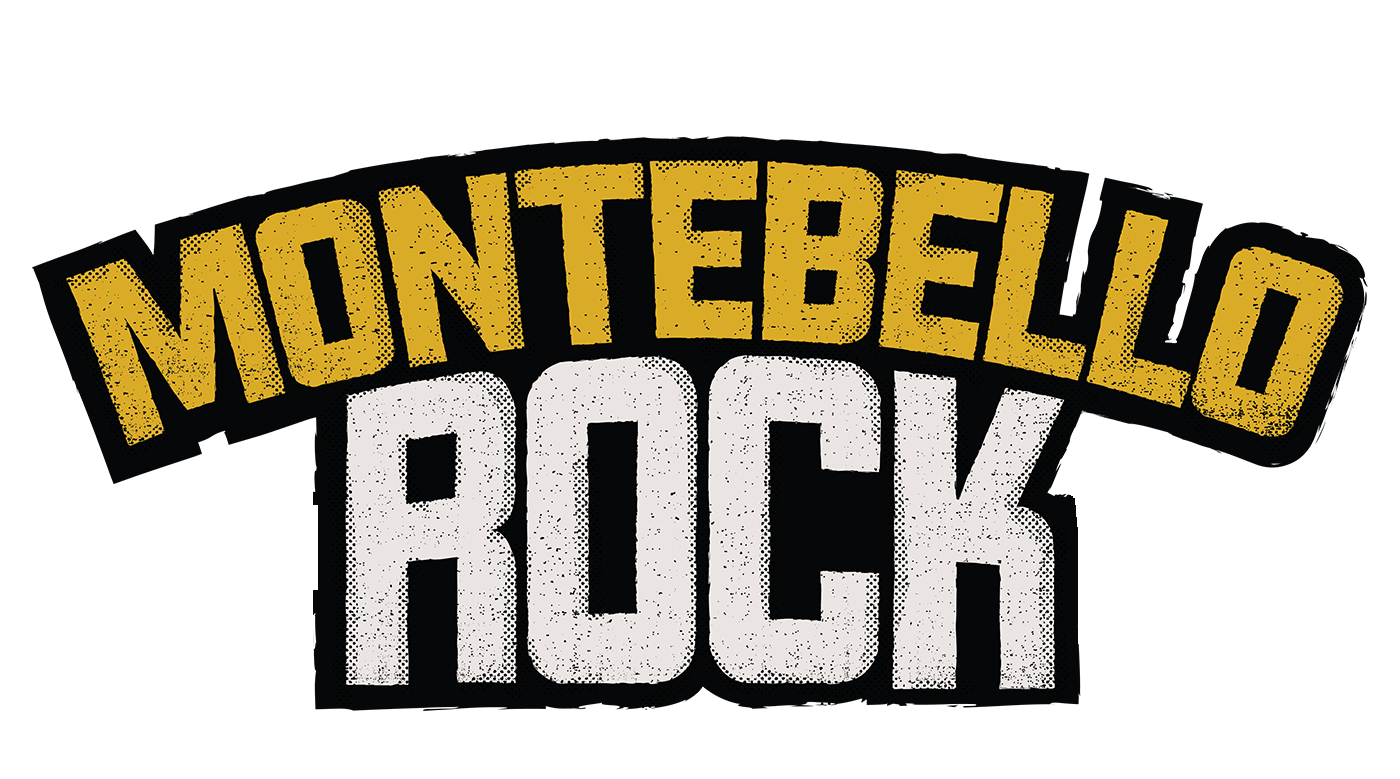 At the ripe age of 17, Alex Martel started inviting punks and metalheads alike to get loud in his small hometown of Montebello, Quebec, which boasts just 900 residents (and 1,000 cows). Convening between neighbouring Ottawa and Montréal and bordering the Ottawa River, the town has been host to the Montebello Rock festival since 2005, with crowds ranging from 500 people at its outset to as many as 200,000, with lineups featuring some of the weightiest names in heavy metal, punk, hip-hop, and every subgenre in between. Usually coinciding with the St-Jean-Baptiste holiday, Montebello takes place annually in mid-June, inviting concertgoers to camp out amid Quebecois summer vibes.

The festival has rebranded multiple times over the years, known at various points as Petite-Nation Rockfest, D-Tox Rockfest, Amnesia Rockfest and Montebello Rockfest, but its scrappy punk spirit has remained unchanged since its inception. The festival has welcomed genre staples like glam metal band Mötley Crüe, California rap icon Snoop Dogg and horror punk outfit the Misfits. Musicians who play the festival seem to have a high return rate, too: Blink 182, the Offspring, Rise Against and NOFX have all played the bill on two or more occasions. Even Twisted Sister’s Dee Snyder, whose crew member wrote a cyber complaint about the treatment the ’80s band received at the event in 2016, made his return in 2017. To boot, veteran performers have been known to play “secret shows”; Rancid’s Tim Armstrong broke out into acoustic song on a sidewalk twice during the 2014 gathering.

Canadian acts are also well represented, with five-piece St. Catharines, ON darlings Alexisonfire, ska favourites the Planet Smashers and Juno Award-winning pop-punk outfit Sum 41 all taking the stage through the years. Alex Martel’s own band Deadly Apples have fronted the festival on multiple occasions, as well.

Following a bankruptcy protection filing in 2018, the festival rebranded as Montebello Rock, promising a more intimate lineup and experience while maintaining the spirit of previous incarnations. Olivier Primeau, owner of the self-proclaimed "largest outdoor club in North America," Beachclub, has teamed up with Martel to ensure the festival continues.