How Adele, Beyoncé, Bowie and Gaga Embraced the "Personality Album" 2016 in Lists

By Stephen Carlick
Published Dec 06, 2016
Pop music has a long, rich history of alter egos, character roles that musicians will assume either to mask, warp or emphasize their true natures: David Bowie had Ziggy Stardust; Tupac had Makaveli; Eminem has Slim Shady; Miley Cyrus had Hannah Montana; Nicki Minaj has Roman Zolanski. Pop has long been dogged by accusations of inauthenticity and "fakeness" — so why not play it up?

For years, though, social media has been simultaneously chipping away at pop stars' ability to maintain such a mysterious persona and fostering a cult of personality that yearns for "real" interactions between fans and the person behind their favourite music. We're now living in the era of the "personality album," records that forego the outsized personas of yesteryear in favour of something closer, more intimate — dare we say, realer.

As part of our continued year in review coverage, we have taken a look at five artists who embraced the "personality album" in 2016, peeling back a layer or two of artifice to get at something a little more intimate.

How Pop Got Personal and Embraced the "Personality Album" in 2016: 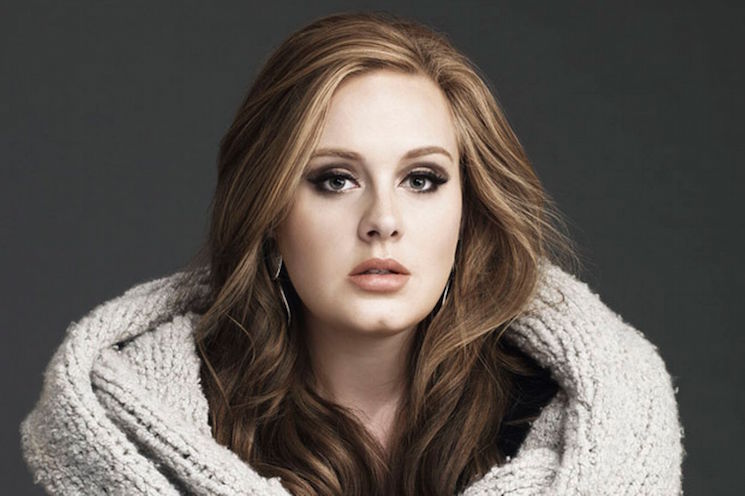 Adele's been making albums that function as diary entries since her 2008 debut, 19, named after the age at which she wrote it. Since then, her star's undergone a meteoric rise alongside the rise of social media, where Adele regularly breaks any notion of superstar-ness with tweets about "the best burrito of my life" and other charming banalities. That hit new heights with late 2015's "make-up record," 25, which, despite its end-of-year release date, had a massive impact on 2016. On "Million Years Ago," she strips superstardom of its glitz and glamour by reminiscing about her life pre-fame — and we felt all the closer to her for it. 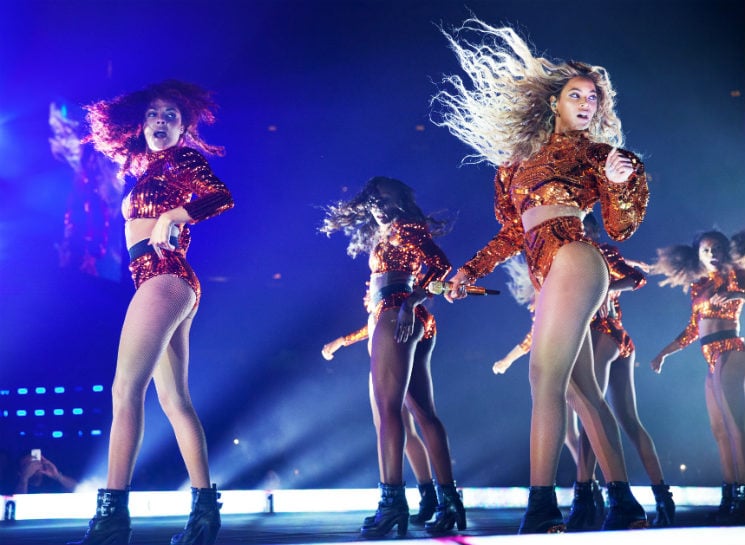 In 2008, Beyoncé's I Am Sasha Fierce featured a side of "personal songs" and a side of "fun songs," but drew criticism for being divided and lacking a true sense of self. Five years later, she dropped Beyoncé, inviting the world to experience her childhood, her marriage and her more intimate side. This year, Lemonade offered a new chapter of the singer's life, as she detailed the pain of her husband's infidelity, emotion by emotion. Criticisms of exploiting her life for publicity made the rounds, but that doesn't make Lemonade feel any less real. 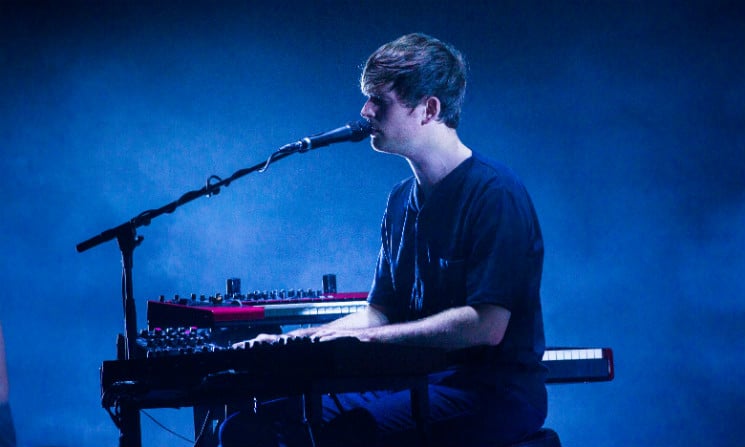 James Blake
The Colour in Anything
(Universal)

On his first two albums, UK post-dubstep balladeer James Blake upheld electronic music's tradition of obscuring the creator, only offering short, distorted glimpses of his life; on The Colour in Anything, he goes deep on love and the pain of losing it. Ex-love Theresa Wayman (of Warpaint) haunts the record, especially near the beginning: "It's sad that you're no longer her," Blake laments on "Points." Things pick up by the record's end, as Blake explores themes of rebirth, but by that point, he's shown enough of himself to paint a full portrait — even if it's still in sombre, bluish watercolour. 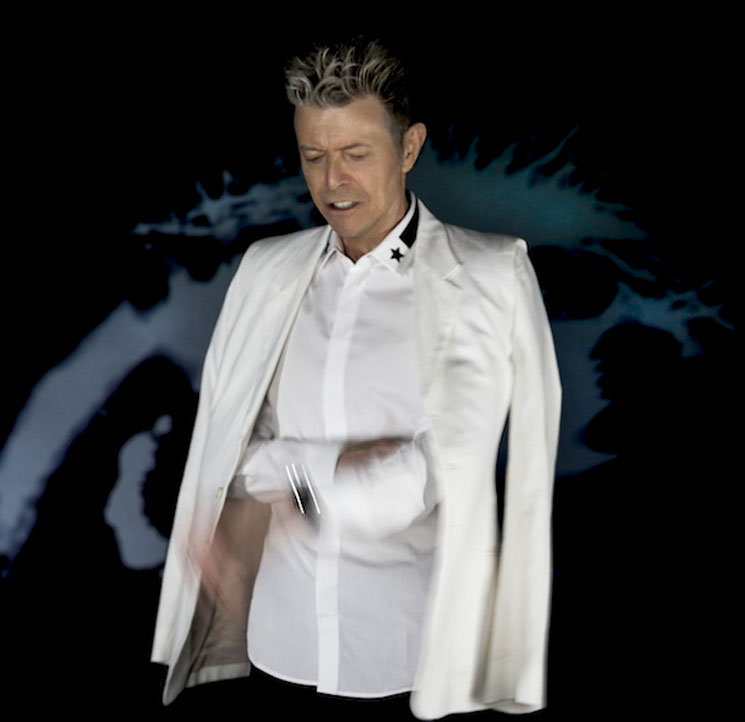 The master of disguise has borne the mantle of Major Tom, Ziggy Stardust, the Thin White Duke and a host of other mysterious characters. He gave us a startling glimpse into his life with Blackstar, a record cloaked in mystery and yet undeniably his most revealing yet. When we heard Bowie sing "I'm a Blackstar" upon the album's release on January 8, it was a typically oblique statement from a man who had made a career of them; two days later, when he passed away after years of dealing with cancer, the meaning of the lyric was overwhelmingly, painfully clear. 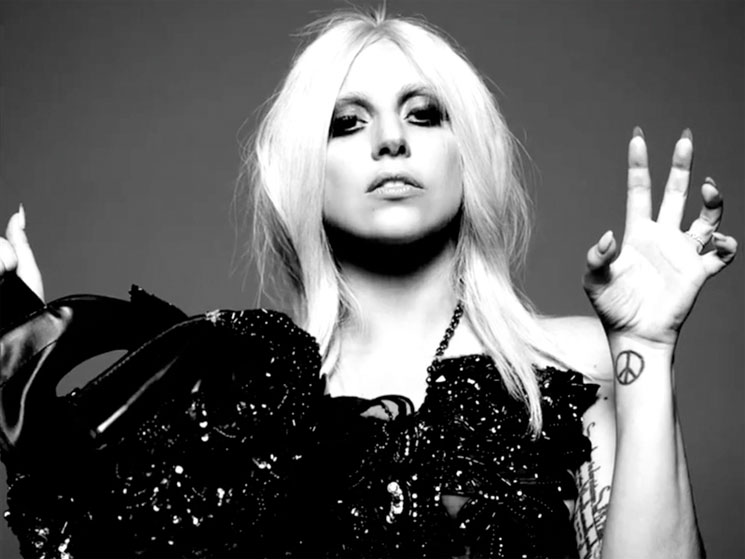 It might not have been the intimate portrait we were promised, but Lady Gaga eschewed her typically brash, bold outfits and universal, sky-reaching songs for something a little more down-to-earth on Joanne, an album named after Gaga's deceased aunt (and her own middle name). The album, Gaga explained, would find her going "out into the world and bringing with me its deepest stories that I have of my life and turning them into songs that I hope will touch people in a deep and meaningful way." It didn't quite hit the mark, but the aim was significant — particularly from an artist as typically theatrical as Gaga.