Our health is often considered one of the most important things in life — though some take it more seriously than others. When a balanced diet and regular exercise won't do, many seek alternative ways to elevate their physical state — at times resorting to some methods that are downright strange.

In Gore Verbinski's A Cure for Wellness, a young executive is assigned the task of retrieving his CEO from a mysterious wellness centre located in the Swiss Alps. Not long after arriving at the remote location, his own health and sanity is tested when he makes the discovery that much more is at stake beyond relaxing spa treatments

Before A Cure for Wellness arrives in theatres on February 17, discover eight weird and wild wellness treatments you may (or may not) want to try out for yourself.

Some people consider enjoying a glass of fine wine a suitable wellness treatment in itself, but what about bathing in a tub of it? A wine bath is only one method practitioners of vinotherapy use in the name of rejuvenation, during which users soak themselves in water mixed with stock made from red wine grape seeds, branches and vines.

These by-products contain a compound called resveratrol, which is said to enhance blood circulation and contain anti-aging properties. Other vinotherapy treatments, apart from hopping in a tub full of grapes, include body wraps, grape skin massages and scrubs.

When someone asks you how you take your coffee, they probably aren't expecting the answer "through an enema," but some naturopaths believe enzymes in coffee are key to detoxification, and can be used in places such as the colon to rid the body of toxins.

The treatment works like any other enema procedure, with cooled java in place of water and other solutions. However, there are more awful side effects involved than proof that the coffee enema is effective, with some users having died from electrolyte imbalances brought on after the treatment. We'll stick to drinking ours from a mug, thanks.

Said to combat everything from smoker's cough to skin irritations, halotherapy involves breathing salt vapour deep into the respiratory system to unlock the mineral's healing properties. Though the practice dates back to 16th century Poland, modern facilities now offer clients comfy recliners and televisions to use over hour-long sessions inside treated therapy rooms.

Though there aren't enough scientific studies on the treatment to prove its validity, the testimonials are largely positive. As Macleans pointed out in 2013, a number of Canadians found that halotherapy put an end to their snoring and asthma attacks, leading them to shelve their inhalers.

The trend of new mothers eating their own placenta shortly after childbirth isn't new, but if the idea of eating it at your dinner table turns you off of the purported health benefits, the organ can be dehydrated and made into vitamins. Those familiar with the practice say that eating one's own placenta can stave off post-partum depression and boost energy levels following birth, though physicians and nutritionists don't back the claims.

As nutritionist Mira Calton told Shape magazine: "The placenta is made to prevent potentially dangerous toxins from reaching the baby in utero, not for eating. Popping placenta pills supplies only minimal iron while delivering these same toxins to the mother again."

When American swimmer Michael Phelps hit the pool this past summer at the Olympic games in Rio, many viewers took note of the strange purple circular marks on his skin. The dark-coloured blemishes were the result of the ancient Chinese healing practice of "cupping," in which special cups are placed on the skin before suction is created using heat or an air pump.

The treatment is thought to draw new blood to affected areas to relieve muscle soreness and speed up recovery times. While Phelps' teammates and a number of other athletes swear by the practice, science remains split as to whether the effect is physiological or purely a placebo.

Having been available as a female sexual health product since 1999 (seriously, just look at their web design), the latest celebrity to push the purported benefits of Juniper Enterprises' Jade Eggs is actress Gwyneth Paltrow.

A post on Paltrow's lifestyle website Goop claims that the egg-shaped stones are a "strictly guarded secret of Chinese royalty" that have the power to improve your sex life, balance menstrual cycles and "intensify female energy." Naturally, gynecologists have warned that the stones could prove dangerous and unsanitary due to their porous nature, and recommend exercises such as kegels to strengthen one's pelvic floor.

Though their popularity in fashion has spiked within the past few years, crystal healing goes beyond your friend's Etsy store, with practitioners using the coloured stones as conduits for positive healing energies to enter the body. Different stones are said to possess different healing properties, with healers aligning them on their patient's bodies in reference to their chakra points.

The stones can also be worn on the body as talismans or amulets. Medical practitioners largely consider the practice a pseudoscience, with no evidence to show that disease and illness can be cured through "energy flow" in the human body.

There are few things that can lift someone's mood more than turning up their favourite tunes, but a sound bath seems much more intensive and holistic, even in name alone. A form of meditation, sound baths provide the benefits of increased focus and relaxation through feeling the resonating frequencies of instruments such as Tibetan singing bowls, tuning forks and gongs.

Sound therapy practitioners play the instruments while participants make themselves comfortable on the floor of the meditation space using blankets or pillows. Sound baths can also include the use of essential oils, crystals and massage. 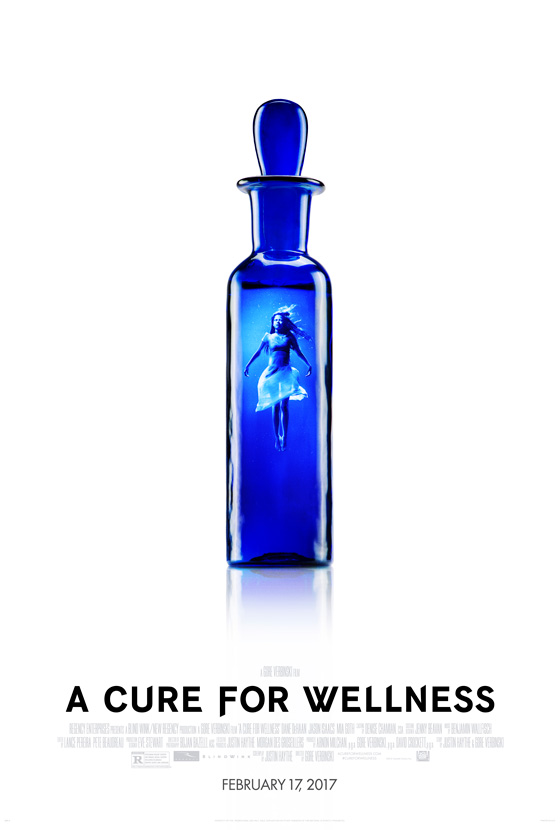