Live from the Rock Folk Festival 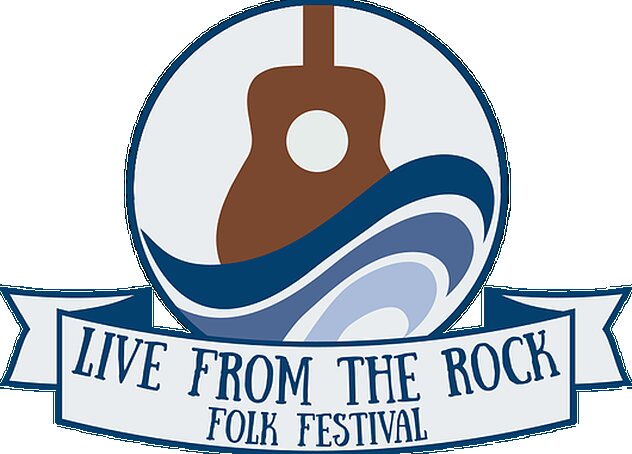 Since 2003, the Live from the Rock Folk Festival has transformed the scenic township of Red Rock, Ontario into a friendly hub of Canadian folk music. Hosted by the Live from the Rock Blues & Folk Society, this grassroots, three-day festival is run entirely by over 200 dedicated volunteers each August, and it encourages its visiting attendees, volunteers, and performers to connect throughout the weekend.

Dedicated to presenting a range of acts within the umbrella of folk-roots music, Live from the Rock has hosted an impressive range of Canadian folk acts, from singer-songwriters like Lynn Miles, Matt Andersen and Dala to bands like the Wooden Sky and Union Duke. While performers are featured on the main stage each evening, nightly campfire sessions, daytime multi-performer workshops, and an open mic stage make this festival a particularly communal experience. Attendees and performers alike are encouraged to camp alongside one another in the affably named, marina-front Pull-a-log Park.

In addition to its musical performances, Live from the Rock features a food court and a festival pub, along with an artisan village for craft vendors. A family stage, featuring musicians and storytellers, features a popular and festive Sunday morning celebration. Attendees can also hone their musical skills at workshops on songwriting and fingerpicking, and may also learn anything from Celtic dance to Indigenous crafts in the afternoons. When the heat becomes notable in the daytime, attendees are encouraged to swim at Red Rock Beach and take in the magnificent cliffs along Lake Superior.