What's In Bloom at Sunrise Records

Sunrise Records previews some of the exciting content they're currently showcasing, including Cold Pursuit, The Upside and new albums from Anderson .Paak, the Cranberries, Billie Eilish, the Chemical Brothers and more. Check them out! Cold Pursuit
Out May 14
Nelson "Nels" Coxman (Liam Neeson) lived a perfectly satisfying life as a snowplough driver — until his son died from a forced heroin overdose. In an attempt to avenge the death of his son, Coxman faces a drug cartel and gets caught in the crossfire of a gang war. Will he be able to find peace, or will he be left out in the cold? 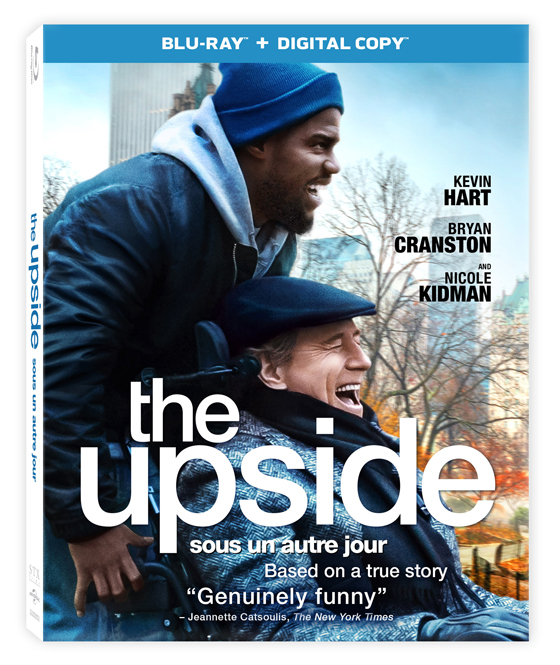 The Upside
Out May 21
What happens when an ex-con ends up working as a caretaker for a wealthy quadriplegic? Dell Scott (Kevin Hart) and Philip Lacasse (Bryan Cranston) become an unlikely pair of friends as Scott must turn his life around while on parole. This heartwarming story of understanding and friendship allows Scott and Lacasse to learn and grow from each other. Happy Death Day 2U
Out May 14
Imagine waking up one day, only to realize you're stuck in a dimension where everybody you know is a slightly different version of themselves. Tree Gelbman (Jessica Rothe) must face the Babyface serial killer terrorizing her and her friends over and over until she is able to return to her original dimension and save everyone from certain death. Fighting with My Family
Out May 14
The WWE is a viciously competitive world full of top-notch athletes. When Saraya "Paige" Knight (Florence Pugh) and her brother Zak (Jack Lowden) get the once-in-a-lifetime opportunity to try out, Paige realizes she must learn to navigate this new world without her tight-knit wrestling family. Will she be able to fight her way through it, or will she lose the battle? Catfish & the Bottlemen
The Balance
Out April 26
UK indie-rock outfit Catfish and the Bottlemen are gearing up for the release of their third studio LP The Balance. The band made the trek to Ireland to fully immerse themselves in the writing and recording process. The Balance features "Longshot," "Fluctuate" and "2All." The Chemical Brothers
No Geography
Out Now
No Geography, is an extraordinary musical liberation; a record that stands alongside the duo's classic debut Exit Planet Dust and the rabbit-hole psychedelia of 2010's Further. This new album features the previously released tracks "Free Yourself" and "MAH," and the new single "Got To Keep On." Randy Bachman
Special Edition
Out May 10
Prolific Canadian artist Randy Bachman has been rocking out for decades, as part of the Guess Who, then Bachman-Turner Overdrive, and various solo projects; this is his story. Anderson .Paak
Ventura
Out Now
Anderson .Paak's latest album was recorded at the same time as his previous release and was inspired by his life growing up in Oxnard, California. On Ventura, Paak collaborates with special guests like André 3000, Smokey Robinson, and the late Nate Dogg. The album features songs like "Make it Better," "Come Home" and "King James." 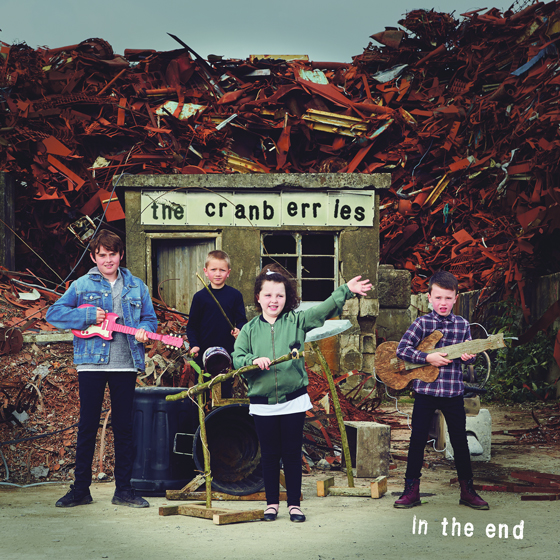 The Cranberries
In The End
Out April 26
Following the passing of legendary Cranberries frontwoman Dolores O'Riordan, the band decided to give her one last commemorative send-off on the anniversary of her death. In the End is the Cranberries' last album featuring O'Riordan's vocals, and features "Wake Me When It's Over," "Catch Me If You Can," and "The Pressure."