'Mark of the Devil,' 'Boogeyman' and 'Nightmare on Elm Street 3' Reissued by One Way Static

By Gregory Adams
Published May 04, 2015
With summer movie season just around the corner, soundtrack house One Way Static has announced a trio of blockbuster releases that should please horror score enthusiasts throughout the sunny season.

First up is a vinyl release featuring the music from witch hunt flicks Mark of the Devil and Mark of the Devil II. The music to first instalment of the series was cooked up by German composer/singer Michael Holm, whose work appears on Side A of the LP. His material is described as "surprisingly melodic for a horror movie," though it showcases "the use of a spiteful and venomous" electric violin. The B-side of the LP features music from 1973's Mark of the Devil II, which was crafted by Don Banks, John Scott and Sam Sklair.

Due to land in mid-July, the LP is being pressed up on black vinyl, "orange crush splatter," "coke bottle green," and as a limited-edition cassette. You'll find out more info and pre-order details over here. A sampler from the release can be found below.

Also due in July is another pressing of Tim Krog's score to 1980 video nasty The Boogeyman. The music had been pressed up by Motionsound Records in 2014, but One Way Static has re-delivered the goods with new artwork, as well as a bonus "CD-Record" featuring radio spots. The soundtrack found Krog using a Mini-Moog to conjure John Carpenter-style synthscapes. You can also get a taste of those below.

Finally, One Way Static is set to deliver a new 7-inch pressing of metal group Dokken's "Dream Warriors" theme for A Nightmare on Elm Street 3: Dream Warriors. The hard rock track handles the A-side, while the film's opening theme, "Into the Fire," is on the flip. The original 7-inch release on Elektra featured B-sides "Back for the Attack" and "Paris Is Burning." The wax single will be served to the public on "solid yellow Dokken" vinyl, but members of OWS's Static Club can grab the record on "Freddy sweater striped" vinyl.

You can find out more about all of the vinyl variants and other pre-order details over here. 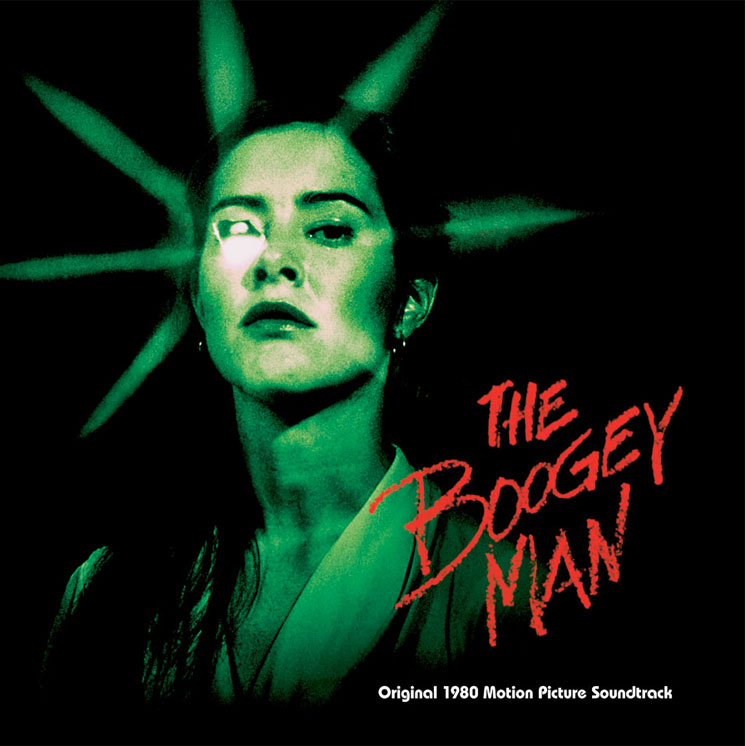 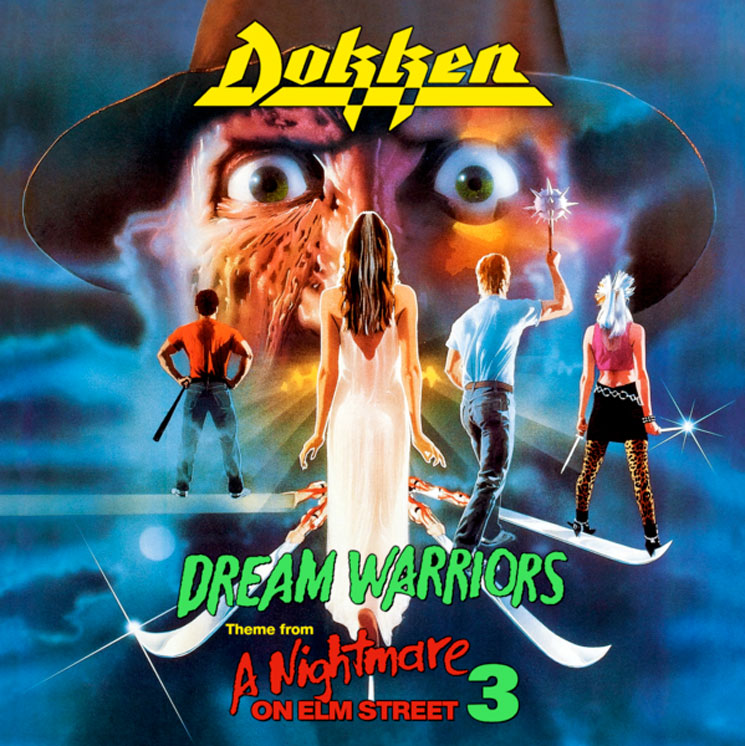