Exclaim!'s Top Releases to Hunt for This Record Store Day

By Alex Hudson
Published Apr 17, 2014
Every year, Record Store Day seems to keep on getting bigger and bigger, as vinyl junkies flock to their local indie shops to pick up special exclusive releases from an ever-increasing selection of artists. This year's event takes place on Saturday (April 19), and as is becoming tradition, there's a huge list of new releases and special reissues for buyers to choose from.

For this list, we've chosen a selection of records that you'd be wise to be on the lookout for on the big day. Of course, these are going to available in limited quantities, and there are always a few releases that end up fetching big bucks on eBay, so we'd advise lining up at your local shop to pick these up early.

And, yes, there are tons more great exclusives lined up for RSD that are not included on this list; you can see the full list of what's up for grabs in Canada here.

Exclaim!'s Top Releases to Hunt for This Record Store Day: 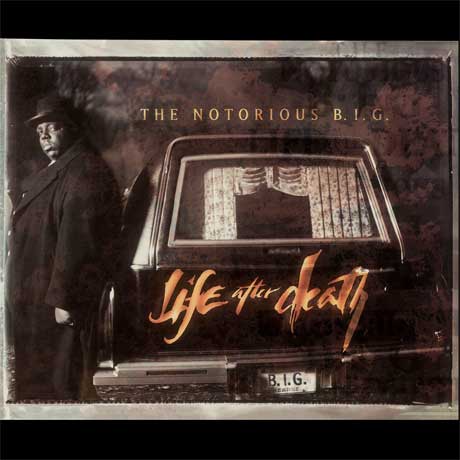 Notorious B.I.G.'s posthumous album Life After Death came out just a few weeks after the rapper was killed, and it's regarded as a hip-hop classic (for good reason). The epic 1997 album stretches across three LPs, and it's must-have for rap devotees. 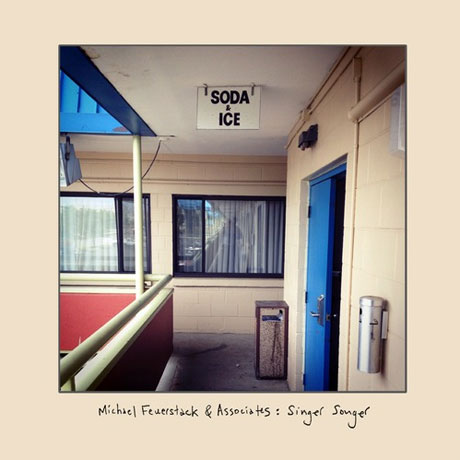 Former Snailhouse songwriter Michael Feuerstack doesn't sing lead on his latest album, Singer Songer; instead, he hands the mic over to notable contributors like John K. Samson, Little Scream, Bry Webb, Jim Bryson, Devon Sproule, Jessie Stein (of the Luyas), Leif Vollebekk, Mathias Kom (of the Burning Hell) and more. It will be released on CD and vinyl on April 29, but this Record Store Day pre-release will present the album on clear blue vinyl. 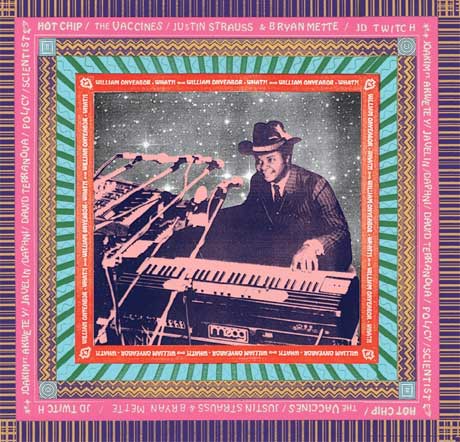 William Onyeabor has a truly fascinating story, since the reclusive African electronic musician was almost entirely unknown prior to a recent reissue. What?! shows just how far his reputation has now spread, since this double-vinyl collection contains remixes and covers from Hot Chip, Daphni, the Vaccines and others. 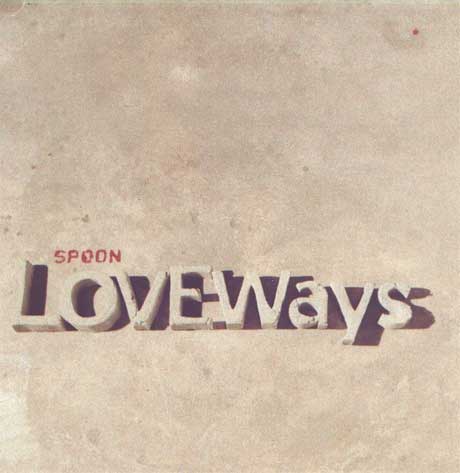 Spoon's 2000 EP Love Ways didn't originally come out on vinyl. Now, 14 years later, this reissue remedies that problem by pressing it onto 12 inches of wax. If you regard Girls Can Tell as a stone cold classic, this is a must. 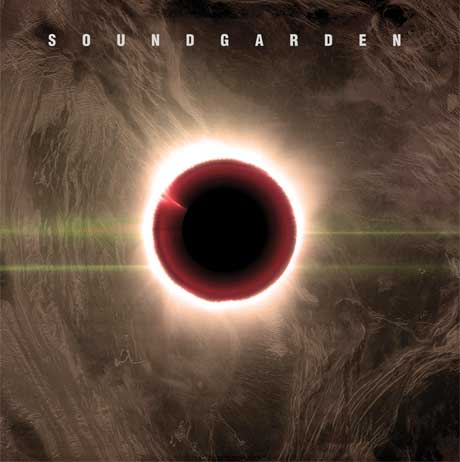 Not only are grunge gods Soundgarden reissuing Superunknown in deluxe form this year, they are releasing this special box set with five 10-inch records for the album's singles ("Spoonman," "Fell on Black Days," "Black Hole Sun," "The Day I Tried to Live," "My Wave"). They are backed with B-sides also found on the aforementioned Superunknown reissue. 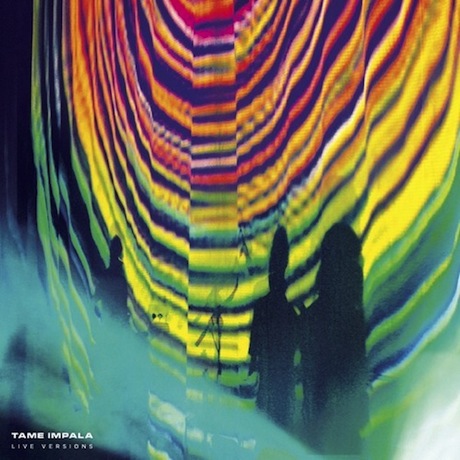 Tame Impala's Live Versions is more than just a standard live album. According to a product description, the eight songs that appear here — which were recorded in Chicago in 2013 — feature live renditions that are "distinctly different than the recorded arrangements," meaning that this will offer a unique look at some of the Aussie psych act's material. 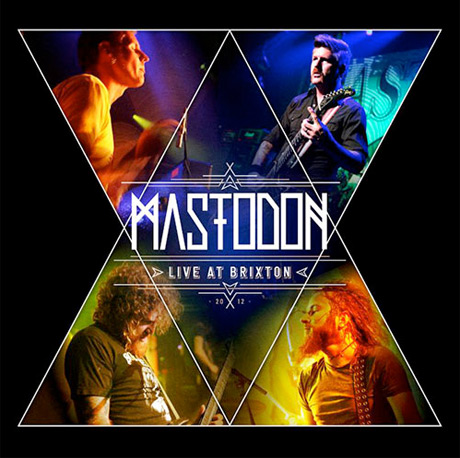 Metal warriors Mastodon previously released Live at Brixton digitally, and now this 2012 gig from London is finally getting a physical pressing. The double-vinyl set comes with a DVD of the performance, so fans can get the full experience of the band's live set.

13. Chad VanGaalen
I Want You Back
(Sub Pop) 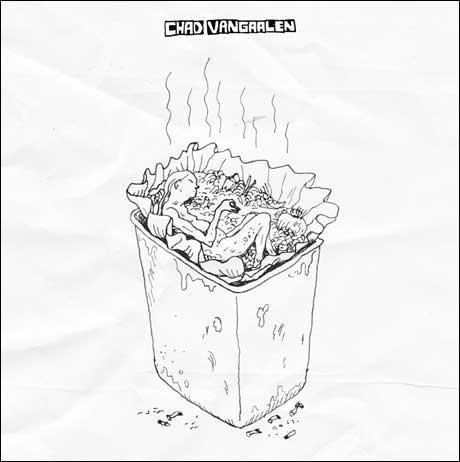 Calgary musical mad scientist Chad VanGaalen is known for having a trove of unreleased music created at his home studio, and the I Want You Back 7-inch features four songs from the collection. None of these tunes come from his forthcoming Shrink Dust. 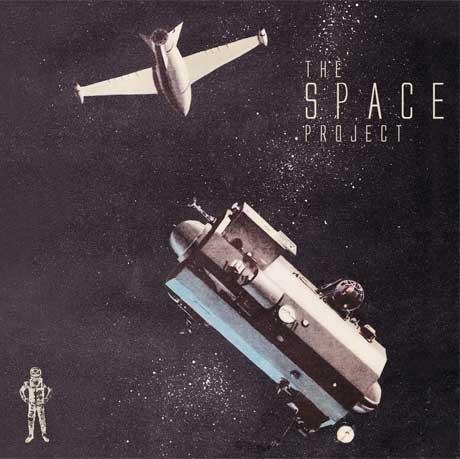 We're total nerds for outer space, and evidently the folks at Lefse Records share our enthusiasm. They rounded up 14 artists to use recordings from Voyager space probes to create soundscapes. It's available on CD, 12-inch or as a 7-inch box set, with contributors including Beach House, Youth Lagoon, Porcelain Raft, the Antlers, Mutual Benefit, Spiritualized, Absolutely Free, Jesu and more. 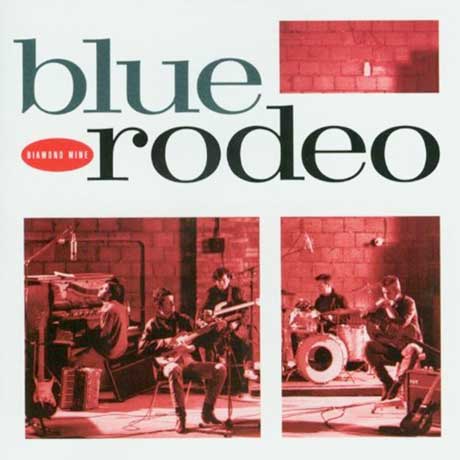 Roots rock lifers Blue Rodeo are the ambassadors for Record Store Day here in Canada, so of course they've offered up a special release for our country. They are reissuing their 1989 album Diamond Mine as a double LP on blue and green 180-gram vinyl.

The aptly named Commissions I features material that Oneohtrix Point Never — a.k.a. electronic experimentalist Daniel Lopatin — penned for special non-album projects. The 12-inch contains three pieces that have appeared in various forms over the years but haven't been pressed onto a proper record until now.

9. David Lynch
The Air Is on Fire
(Sacred Bones) 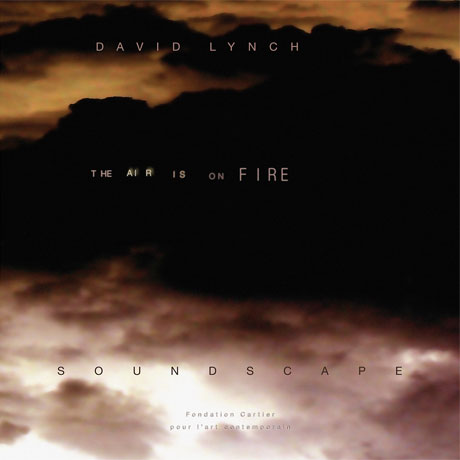 Musically minded filmmaker David Lynch's The Air Is on Fire was originally made for a Parisian exhibit of his paintings, photographs and drawings. The ambient soundscape that played in the gallery was previously released on CD, and now it's getting a vinyl pressing. It was made with sound designer Dean Hurley. 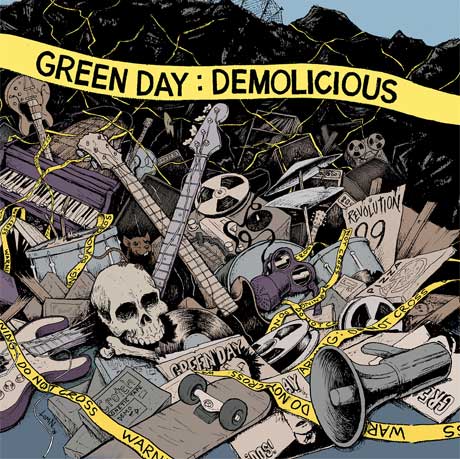 These days, Green Day are a big-budget rock machine, but what if they had produced their recent trilogy — ¡Uno!, ¡Dos!, ¡Tré! — more along the lines of their scrappy early punk material? Demolicious answers that question with 18 unreleased demos from the band's sessions at Jingletown Studios in Oakland, CA. It's available on vinyl, CD or cassette. 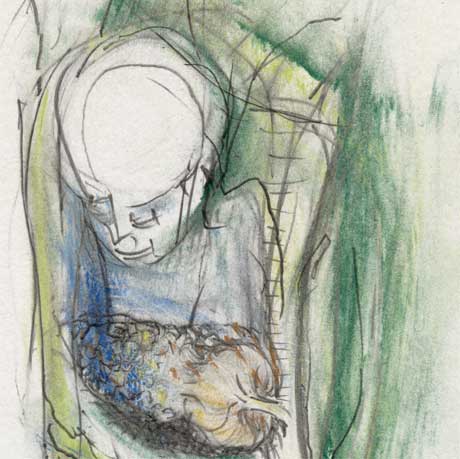 In late 2011, Dinosaur Jr. tantalized collectors with a cassette box, and now the alt-rock pioneers are offering enthusiasts another awesome-looking set. This one brings together five early 7-inches into a box called Visitors. The artwork was all designed by longtime visual collaborator Maura Jasper, whose work is documented with an accompanying book. 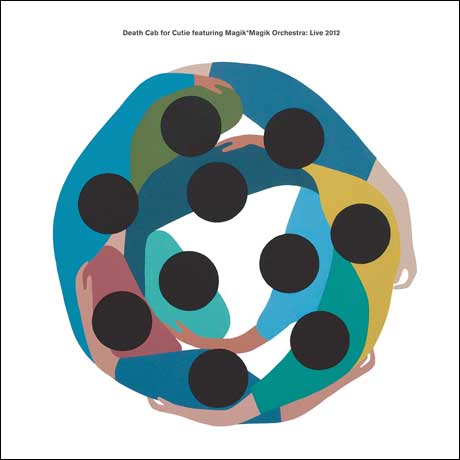 Death Cab for Cutie are known for their sensitive indie rock laments, but this double live album finds them reinterpreting their material in grandiose form with a string orchestra. Death Cab toured North America with Magik*Magik Orchestra in the spring of 2012, and this 14-song (plus an intro overture) collection brings together recordings from throughout that trek. 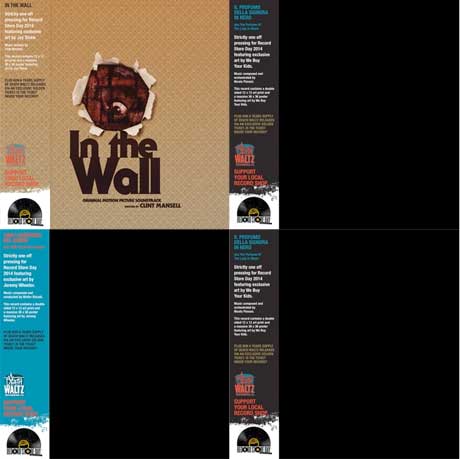 Death Waltz Recording Co. can always be counted on for must-have new pressings of classic film soundtracks, and the label will be going all out for Record Store Day. It is reissuing three classic Italian scores: Nico Fidenco's Emanuelle Perché Violenza Alle Donne? from 1977, Nicola Piovani's Ilprofumo Della Sisnora In Nero (a.k.a. The Perfume of the Lady in Black) from 1974, and Walter Rizzati's 1990: I guerrieri del Bronx (a.k.a. 1990: The Bronx Warriors) from 1982. Rounding out the quartet of releases is Clint Mansell's score for the 2007 short film In the Wall. Oh, and they all come on some truly amazing splatter-styled vinyl. The original version of "7 Skies H3" was an absolutely insane 24 hours long. It's probably a good idea that they opted to condense that down to 10 extracts adding up to 50 minutes for this first-ever vinyl release. It comes on clear wax. 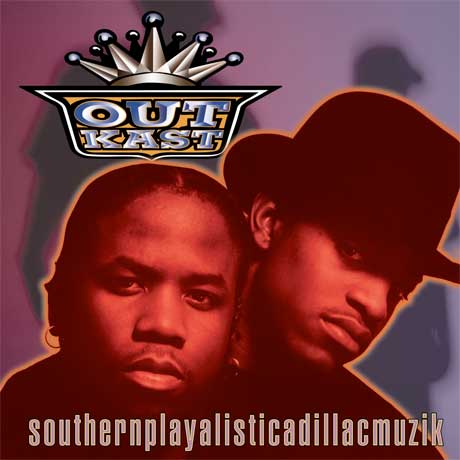 In 2014, the music world is gripped with Outkast-mania, as the revered rap duo have reunited for a busy schedule of summer festivals. And while they've said that no new album is in the works, fans can console themselves with a numbered vinyl copy of the classic debut album Southernplayalisticadillacmuzik. It originally came out in April 1994, making this a very well-timed 20th anniversary release. 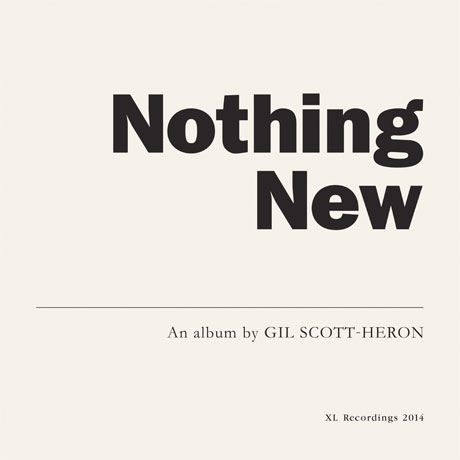 During the 2008 sessions when musical poet Gil Scott-Heron recorded his last-ever album, 2010's I'm New Here, he and producer Richard Russell also recorded an album's worth of old material. These new versions featured stripped-down arrangements of piano and voice, which are interspersed with interludes of studio chatter. Because he passed away in 2011, Nothing New — with a run of 3,000 copies — marks the final new release we will see from the late great musician. 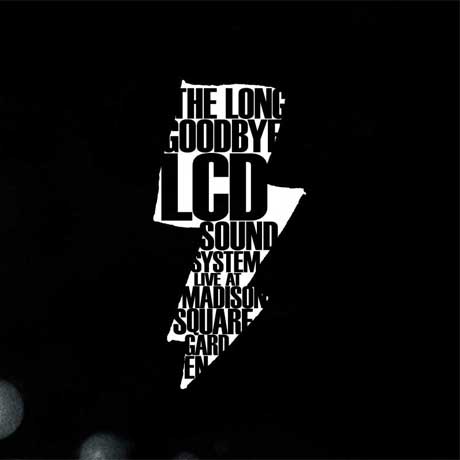 A little more than three years since LCD Soundsystem played their final show at New York's Madison Square Garden, that gig is finally being released in full. It was such an epically long show — James Murphy and co. played for almost four hours — that it is being split across five LPs, making The Long Goodbye (LCD Soundsystem Live at Madison Square Garden) the definitive farewell document from a band that went out at the peak of their powers.