By Alex Hudson
Published Nov 19, 2015
Rock god David Bowie has a new album called Blackstar (a.k.a. ★) coming out on his 69th birthday, January 8. The details have been gradually coming together, and Bowie has now unveiled the album cover.

There are different covers for the vinyl and CD versions. The black design above is the artwork for the vinyl edition, while the white one below is for the CD. The vinyl is housed inside of a gatefold package with the record visible thanks to a die-cut star in the front cover; the vinyl comes either on standard black or clear 180-gram wax.

There are also various pre-order packages that include lithographs. Go here to see all of the options and pre-order the album if you're so inclined. Although the record isn't out until January, the lithographs can be ordered in time for Christmas. Below, see a short trailer that highlights the physical vinyl package, as well as a series of newly shared and pretty intense promo shots.

A video for the title track is expected to be released later today (November 19). Scroll past the aforementioned vinyl sneak-peak below to watch a short, cinematic trailer for the album at the bottom of the page. 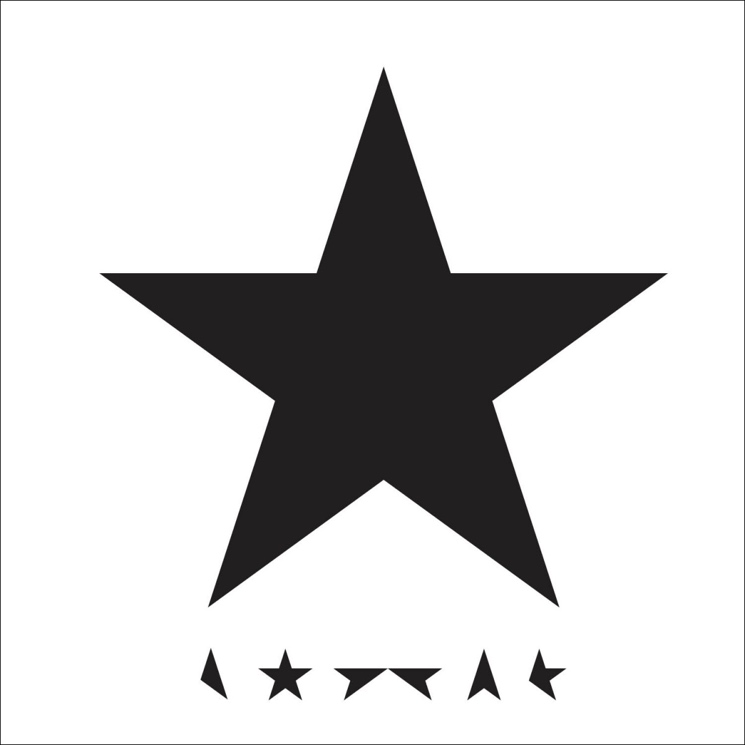