By Gregory Adams
Published Feb 25, 2014
L.A. outfit Barrows are set to release Red Giant, their second slab of psychedelically minded instrumental post-rock, this spring. And while there are still a few months to go before the album launch, you can sample one of the epic stretches from the album, "Beyond," in a crimson-hued performance video.

It's a simple video set-up that finds the act spread out across a soundstage, showcasing the spaced-out arrangement of wah-wah-heavy leads, fluid drum freak-outs and more. At over 10 minutes long, it's a hefty vid, but you can let the track seep into your psyche by giving it a stream down below.

Red Giant features five new tracks and was recorded with Melvins drummer Dale Crover and engineer Toshi Kasai (Tool), who work as the production team Deaf Nephews. The rest of the set is said to be informed by Pink Floyd, the Mars Volta, Tangerine Dream and "a light dose of sci-fi soundtracks." It drops independently May 6 on LP and as a digital download. That's the album art at the bottom of the page. 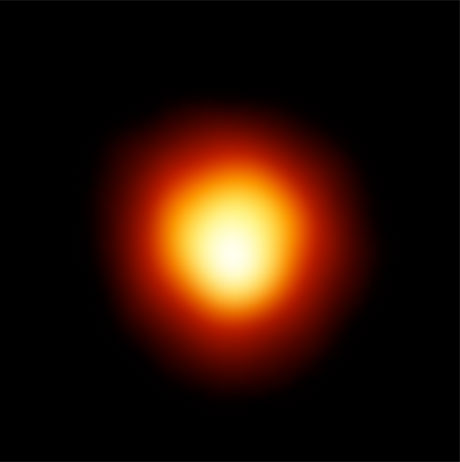