By Brock Thiessen
Published Mar 24, 2017
While a vinyl box set of the Stranger Things soundtrack was initially promised last year, we've yet to get any further details on the release — until now. At long last, a deluxe vinyl box set containing both volumes of the score has been revealed.

On July 14, the box set version collecting both volumes of the Stranger Things soundtrack by S U R V I V E's Michael Stein and Kyle Dixon will be released via Invada Records, Pitchfork reports.

Along with collecting both Volume 1 and Volume 2 of the score, the box set will feature new liner notes from Dixon and Stein, as well as Stranger Things creators the Duffer Brothers. On top of that, the box will include "character cards" featuring the show's cast, as well as a poster and new artwork.

And as if there weren't enough variants already, the vinyl will be pressed on a new colour exclusive to the box. As you can see above, it's clear with green and white splatter. However, it's as yet unclear how the two 2-LP sets will be held together as a box set.

If for some reason you'd rather buy another version of the soundtrack that's not packaged together as a box set, Lakeshore Records will reissue both volumes separately yet again here in North America on July 14 as well. These will include a yet another new variant colour, the new artwork, the character cards and poster.

You can see Lakeshore's new versions of Volume 1 and Volume 2 below. 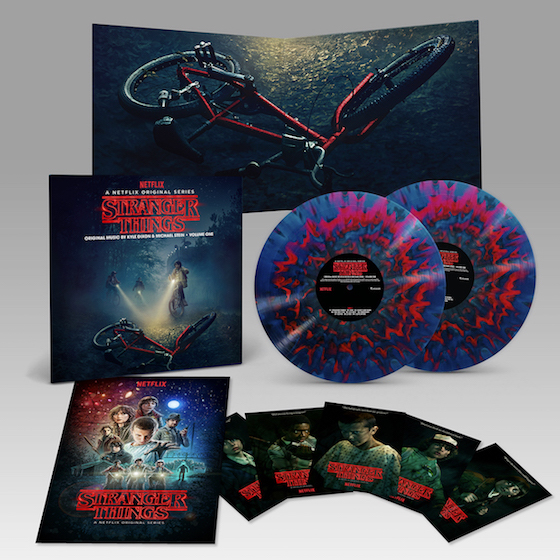 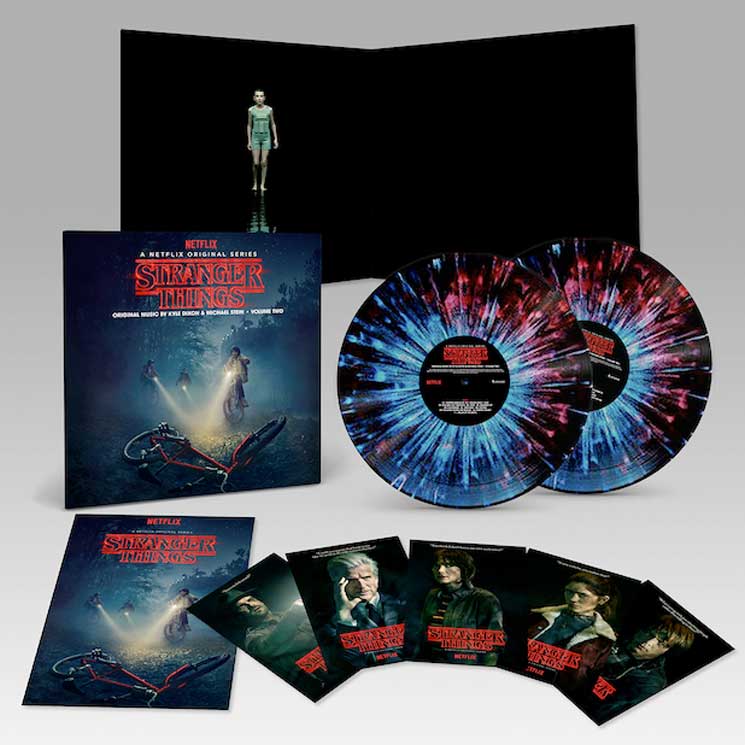 As previously reported, both Stein and Dixon are already working on the score to the second season of Stranger Things, which arrives on Netflix on October 31.