Rob Zombie's Soundtracks to 'House of 1000 Corpses,' 'The Devil's Rejects' and '3 From Hell' Are Coming to Vinyl

By Brock Thiessen
Published Jun 12, 2019
While Rob Zombie may have first become known as the frontman of White Zombie, the musician has established himself as a full-on movie director over the years as well. In addition to his Halloween films, Zombie has delivered the cult horror flicks House of 1000 Corpses, The Devil's Rejects and soon 3 From Hell. Now the soundtracks to all three of those films will be coming to vinyl for the first time ever via OST hub Waxwork Records.

House of 1000 Corpses features various tracks by the likes of the Ramones, Buck Owens and Slim Whitman, as well as an original score work by Rob Zombie — all of which will be included on Waxwork's 2-LP release.

The Devil's Rejects, meanwhile, will again arrive as a 2-LP set, with classic tracks used in the film by the Allman Brothers Band, Terry Reid, Lynyrd Skynyrd and more all included.

Finally, 3 From Hell will come as a double-vinyl set as well. In addition to classics by Suzi Quatro, Iron Butterfly and Terry Reid, the debut OST release includes the complete film score by Zombie's longtime collaborator/producer ZEUSS.

In fact, you can hear a selection of tracks from 3 From Hell for yourself now below.

All the soundtrack releases are now available to pre-order on the Waxwork website.

While you're at it, you can also revisit the newly revealed trailer for 3 From Hell down below as well. 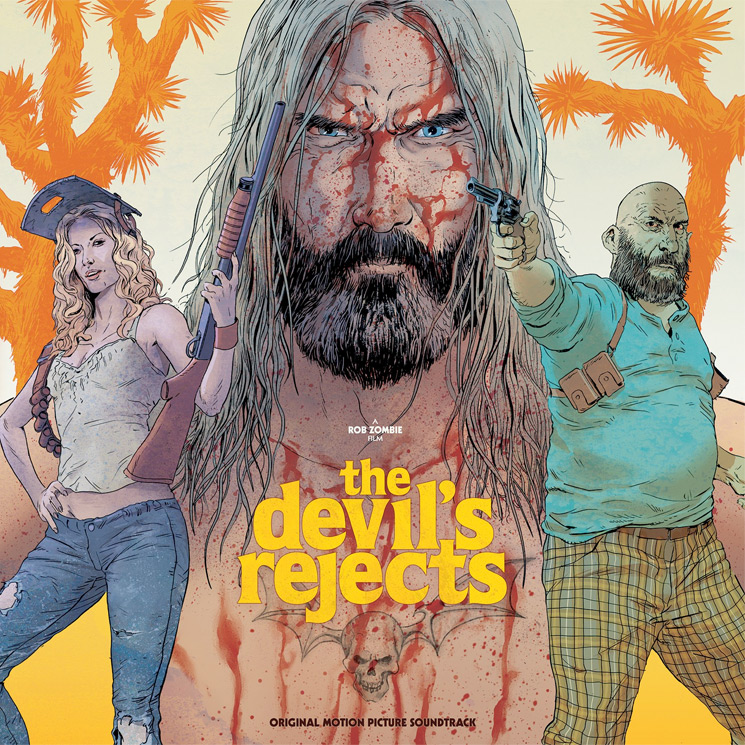 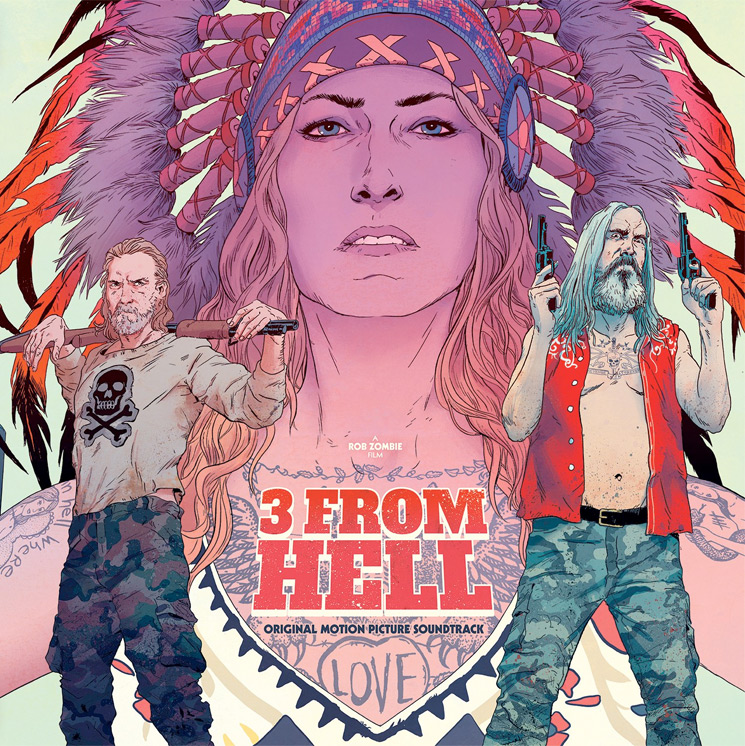