By Josiah Hughes
Published Sep 06, 2016
There are plenty of films making their world premiere at the Toronto International Film Festival this week, and one that we're particularly excited about is Weirdos. It is, after all, the latest outing from renowned Canadian director Bruce McDonald (Hard Core Logo, Pontypool). Today, Exclaim! is happy to premiere the film's poster.

Weirdos follows the story of two Nova Scotia teens who embark on a road trip in July 1976. They're joined by the ghost of Andy Warhol.

The film was shot in black and white, and it's accompanied by a classic '70s soundtrack. It'll make its premiere at TIFF on Friday (September 9) at the TIFF Bell Lightbox.

Check out the Weirdos poster below. 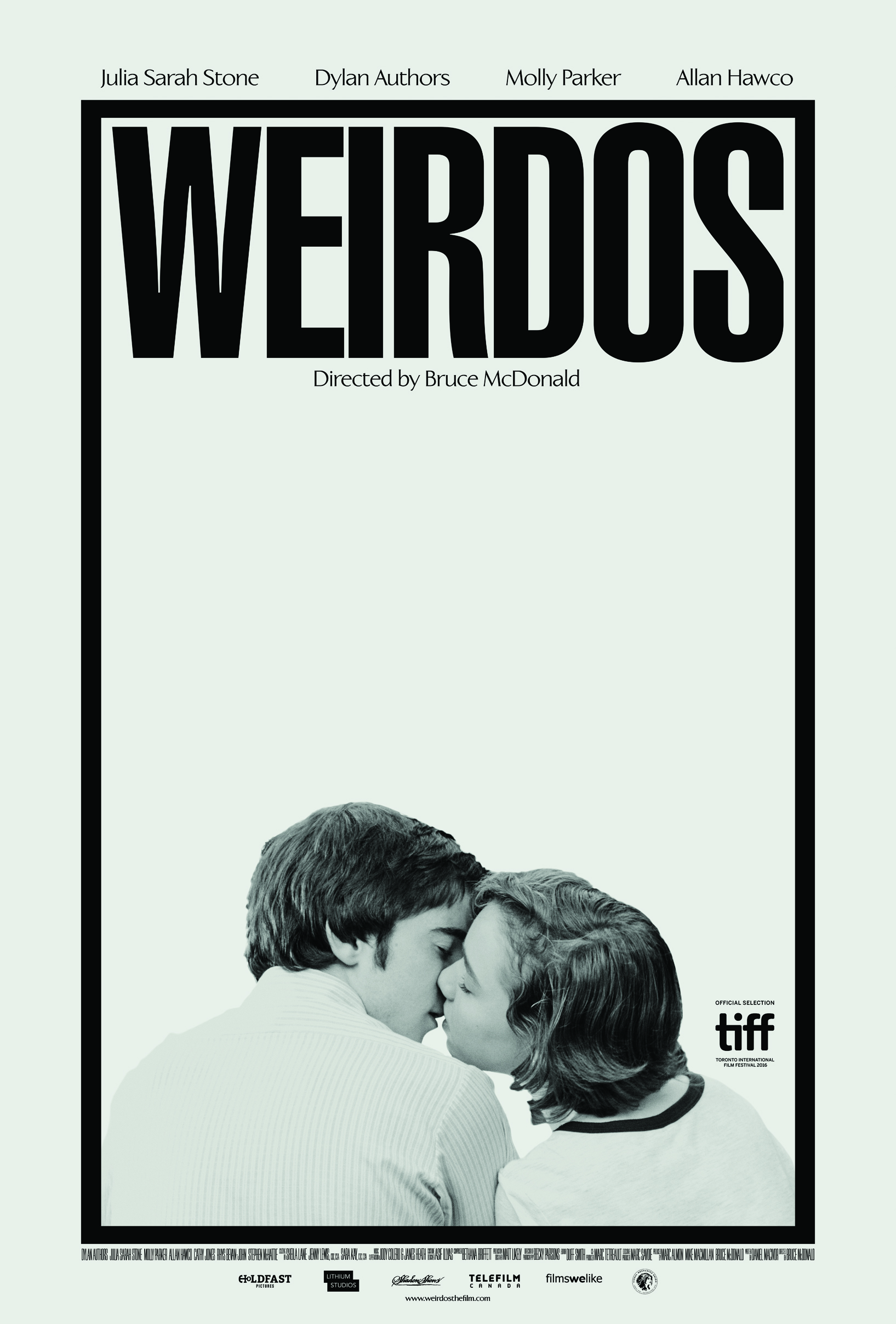