By Exclaim! Staff
Published Dec 14, 2018
Now that we've given each genre that Exclaim! covers its Best of the Year due, we're turning our attention to a shorter but no less beloved musical release format. Behold below: Exclaim!'s Top 11 EPs of 2018.

11. Sedition
War Against All
(Walk a Mile) 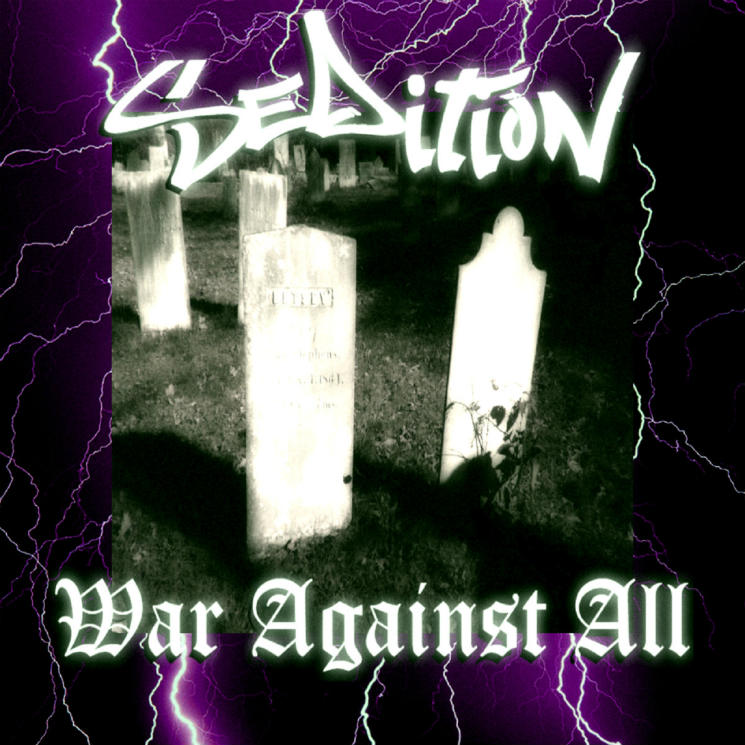 Before the tired phrase "Ottawa is a boring government town" is able leave your mouth, Sedition's War Against All will have pummelled you into submission. The five-piece set the capital's fiercely dedicated hardcore community on fire this year with an EP that's both heavy as hell and politically pressing.

The effort's humorous bent shouldn't go unnoticed, either. Sedition engineer their snare tone to sound like "an aluminum baseball bat hitting an empty beer keg," enlist area rap mainstay Arreh Searag for a guest verse loaded with wit, and use mosh calls to goad: "You motherfuckers getting bullied at a pop-punk show? Come get bullied at a real show!"
Calum Slingerland 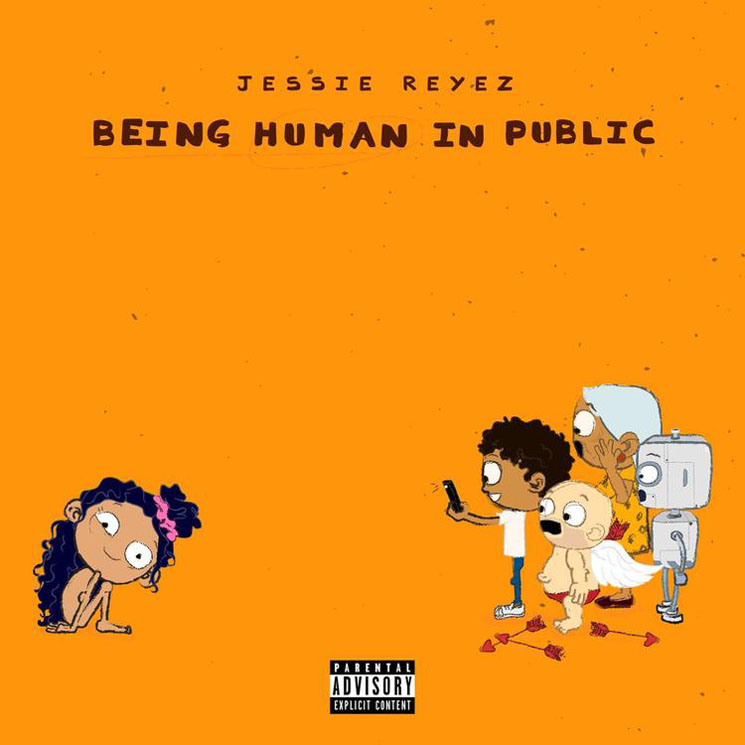 Toronto's Jessie Reyez has yet to drop an album, but that doesn't bother her — "I'd like to get to the point I can say, 'It's album time,' and have gained or earned that musical respect," she told Exclaim! recently — and as long as she keeps making songs like those on her 2018 EP Being Human in Public, it won't bother us, either.

These pop R&B jams are stuffed to the gills with Reyez's huge personality: she's told she's strange but "works like a motherfucker" on opener "Saint Nobody," and brushes off a hesitant lover hilariously ("You ain't scared to fuck, but you scared of being lovers") on "F___ Being Friends." "This is the realest I've ever been," she says on her silver-tongued EP highlight "Dear Yessie" — and it's the best she's ever been, too. We might just take that album after all.
Stephen Carlick 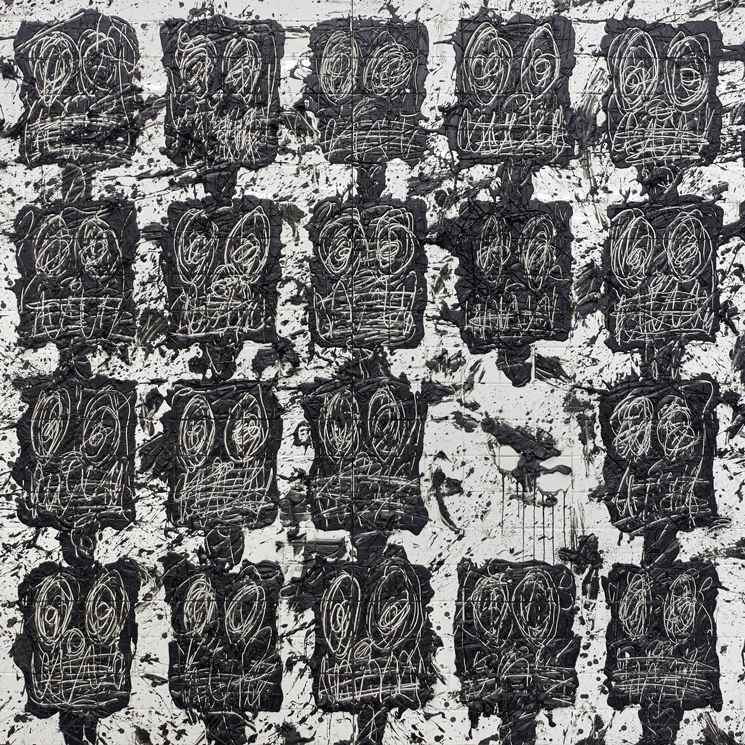 After more than two and a half decades of thrilling rap diehards with his bandmates in the Roots, Black Thought released his debut EP, Streams of Thought, Vol. 1, in 2018, at the age of 46. Throughout, he sounds like he's spent every moment of his long tenure with the legendary alt hip-hop crew waiting for a solo turn.

Indeed, nearly every bar on Streams contains lyrical multitudes. On "9th vs. Thought," he spits gems like: "… where the pantheon of the gods is, I promise… If lyricism is spiritual to you then rewind this." Aside from being a dope line, it also speaks to the greater truth of this fantastic EP: you'll want to all but break the rewind button to rehear Black Thought's exquisite lyricism.
Kyle Mullin 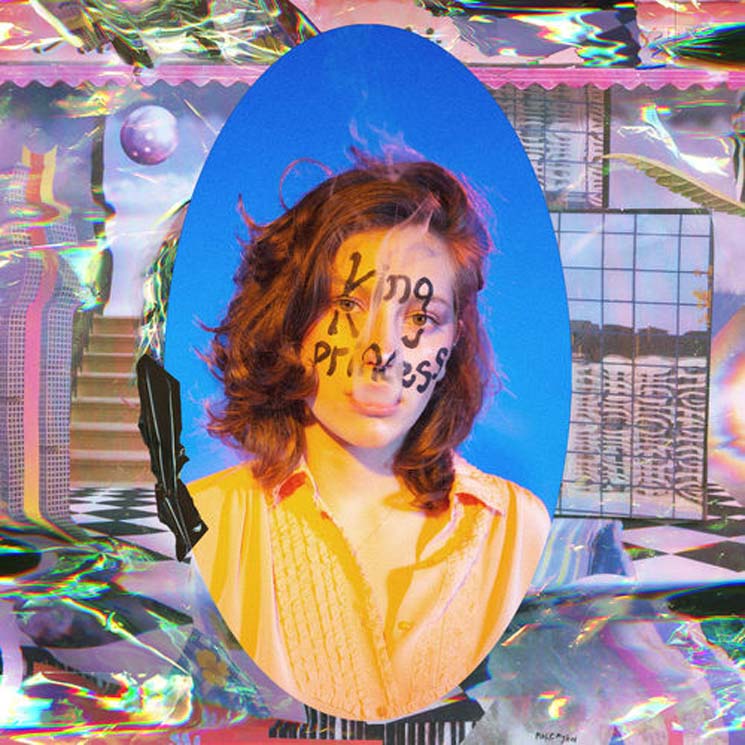 Co-signs from Mark Ronson and Harry Styles didn't hurt, but it's hard to imagine a world in which "1950," the debut single from King Princess, didn't blow up anyway. The immediacy of it all — the booming piano chords, the ever so slight guitar twang, the faint dubstep-inspired synth burbles and the suddenness with which the song starts — is perfectly designed to grab the listener's attention.

It's a hard song to live up to, but Make My Bed does beautifully. Second single "Talia" starts as a yearning, snap-propelled slow jam that turns into a stomping arena-sized anthem by the chorus, and "Upper West Side" is an arm-waving jam set to echoing drums that evoke Zeppelin's "When the Levee Breaks." It's an auspicious first release from an artist that's already making good on this debut EP's promise — her new single "Pussy Is God" is a huge, sample-heavy step forward.
Stephen Carlick 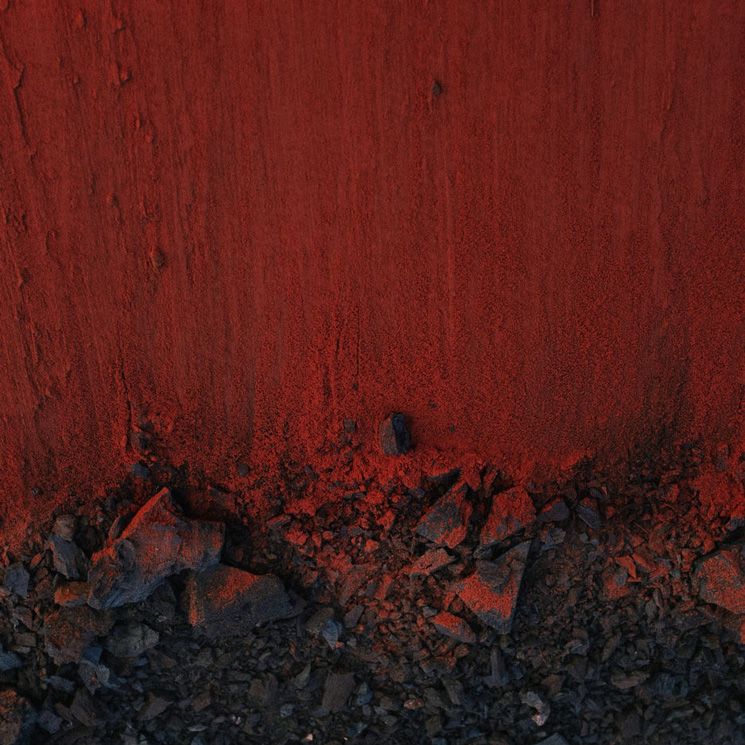 UK singer Moses Sumney made a huge impression with last year's doleful LP Aromanticism, but with Black in Deep Red, 2014, he makes another almost as strong — and with just three songs.

The EP begins with a sample of activists singing that "the people have power," and builds its progressive message from there. "Call-to-Arms" is a weighty plucked guitar instrumental that leads into a saxophone climax, but it's "Rank & File," a jittery, Radiohead-recalling anthem, that anchors the proceedings here. Over a skipping beat, Sumney issues a lyrical reminder to those in power that regular citizens still have strength in numbers, ending the short release on a galvanizing note and bringing it full-circle at the same time.
Stephen Carlick 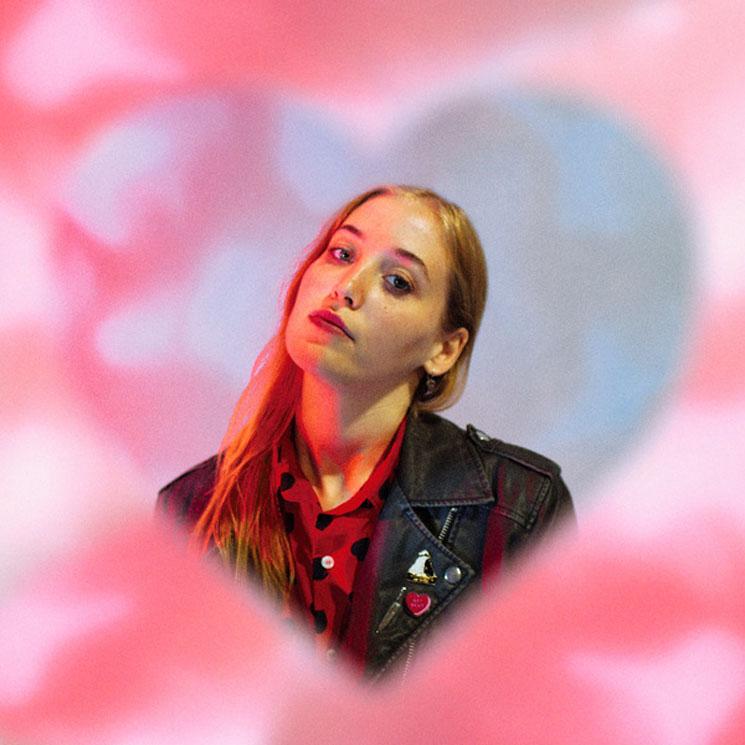 There were many magical things to discover about Brisbane, Australia's Hatchie, but perhaps the most fascinating thing to learn was that Sugar & Spice was originally done as a side project. Already a member of indie rockers Babaganouj, Harriette Pilbeam's solo effort exceeded any expectations upon release, leaving her as one of the year's brightest new acts. Hatchie's debut EP married ethereal dream pop and shoegaze textures with vivid melodies, posing a hypothetical question of "What if Max Martin produced a Cocteau Twins record?" Sugar & Spice gave us the answer: "The dreams of many would come true."
Cam Lindsay