By Brock Thiessen
Published Aug 16, 2017
Earlier this month, news broke that metal god/punchline Glenn Danzig had put his infamous, MySpace-profiled L.A. home up for sale. And while the jokes have been coming in steady ever since, they are about to reach new levels of hilarity thanks to a series of photos, as well as video footage, from within actual the house.

As previously reported, the Misfit leader recently listed his Los Feliz home on 4544 Franklin Ave. for $1,199,000 USD. Originally built in 1907, the "as is" home includes four bedrooms and two bathrooms in its 2,168 sqft, though so far we've only been able to see the outside of the home — something that's now changed, for better or worse.

A series of photos, as well as some rather rough cellphone footage, of the inside of the house has now surfaced, Metal Injection points out. However, it's all a bit disturbing, to say the least.

As you can see below, the house is filthy and littered with Danzig's leftover junk. What kind of junk? Well, among all the trashy images, you'll find old boxes of Count Chocula and Franken Berry cereal, a sad-as-fuck single mattress (on the floor, of course), a Little Mermaid, some discarded Tasmanian Devils, a gumball machine (for some reason), an evil-looking metal skull, and — best of all — a "Double Gargoyle Candle Dish." Besides all this, the home looks truly trashed, giving off what's very much a crack house chic sort of vibe.

Honestly, we wish we were making this all up. But on the plus side, Danzig apparently hasn't lived there for years. With the current state of the place, though, who would want to?

If you'd still like to buy the house for some reason, you can see the active listing here. 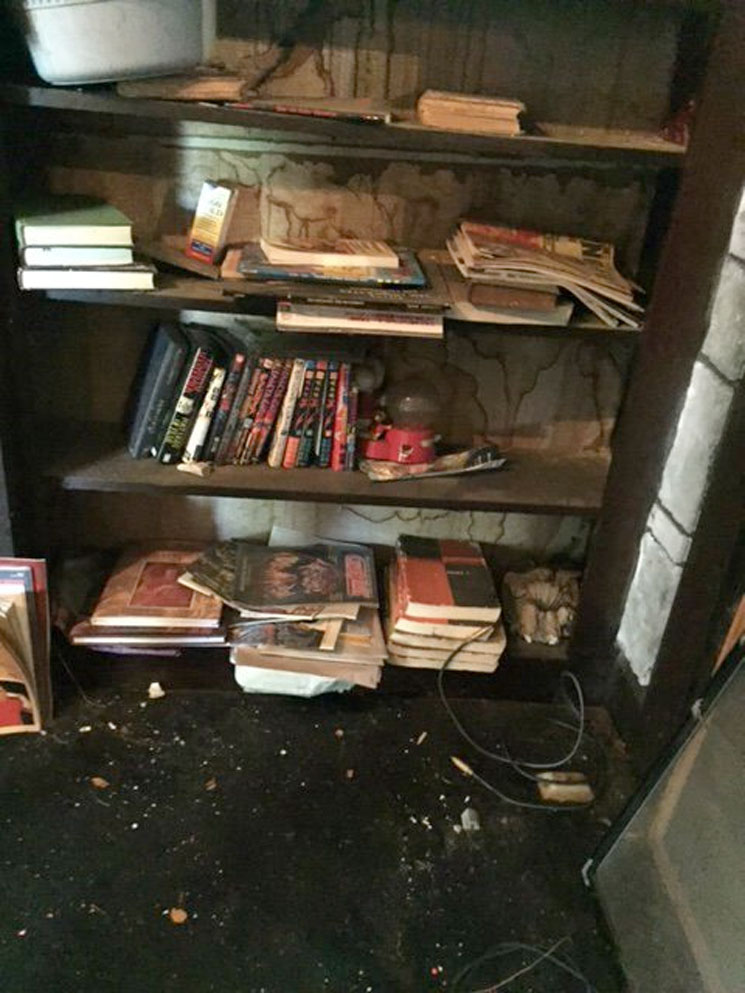 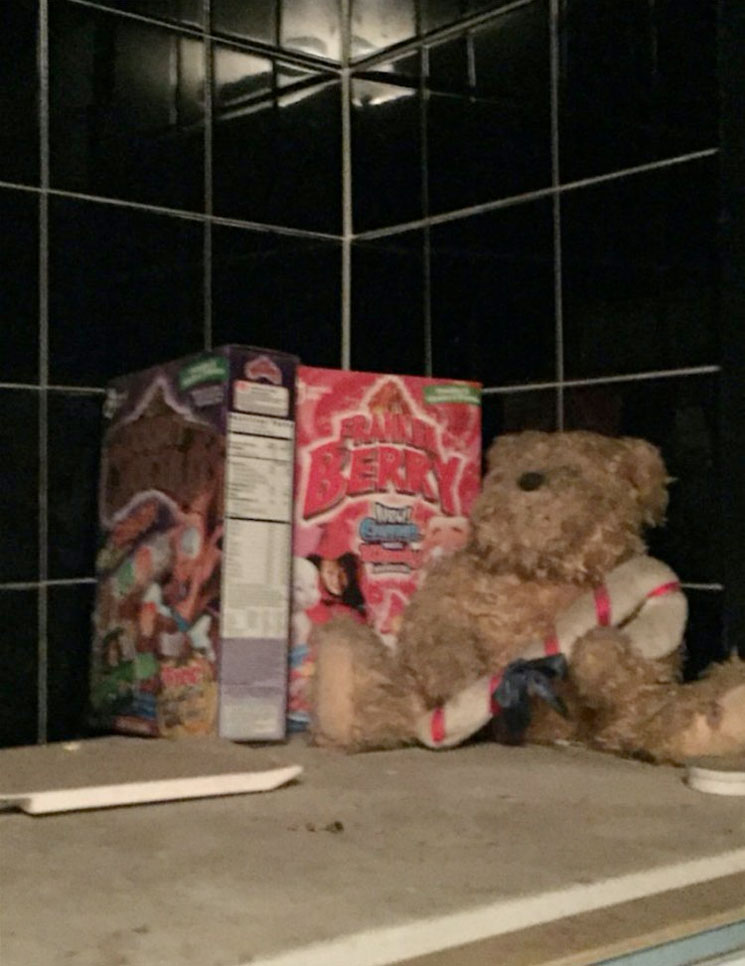 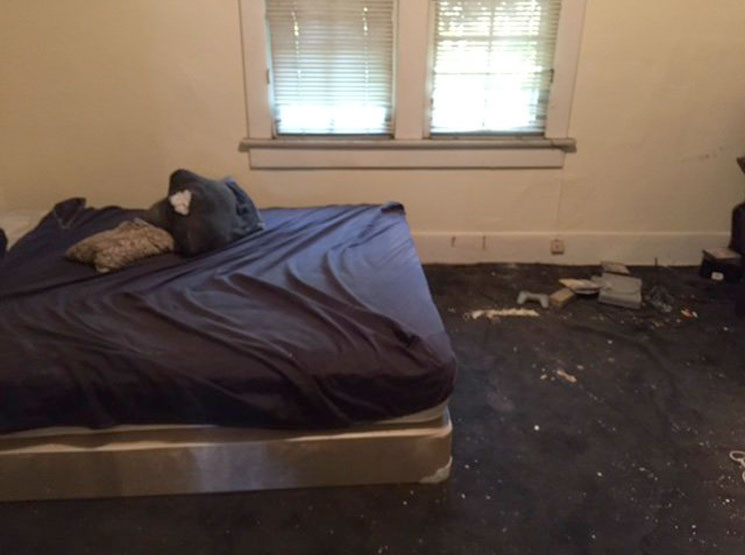 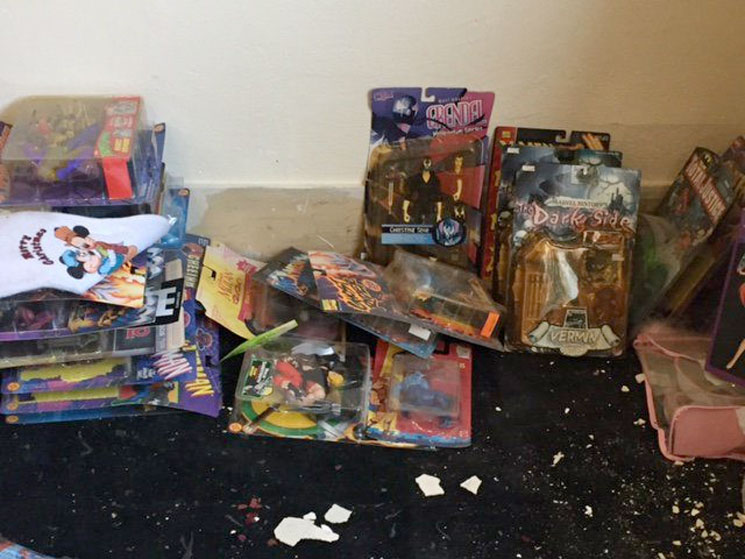 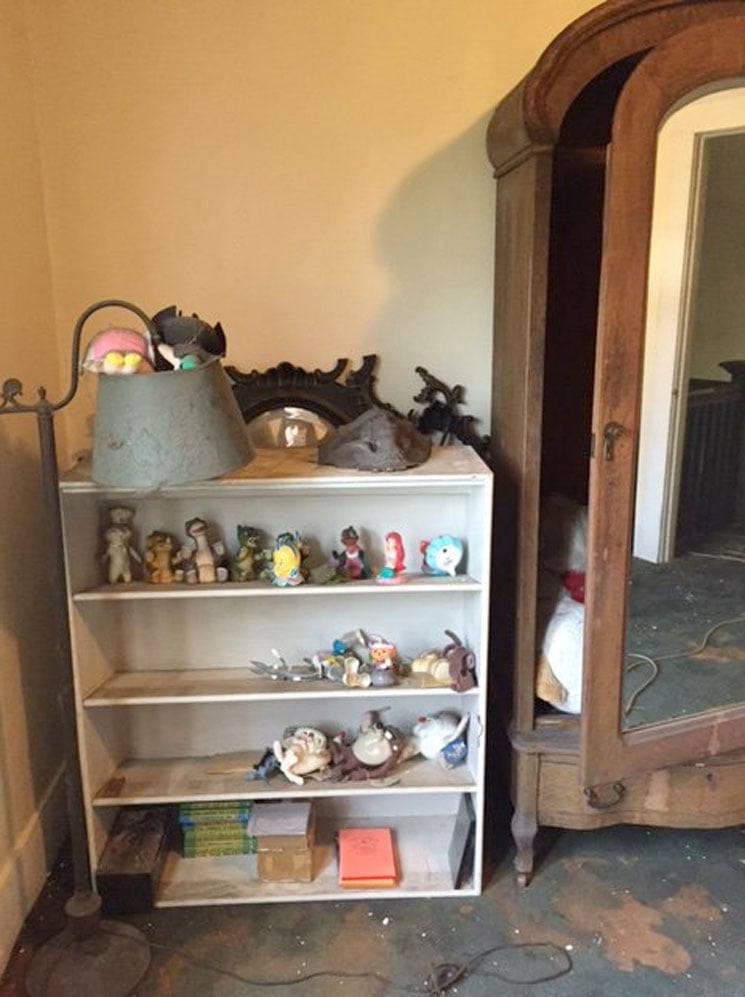 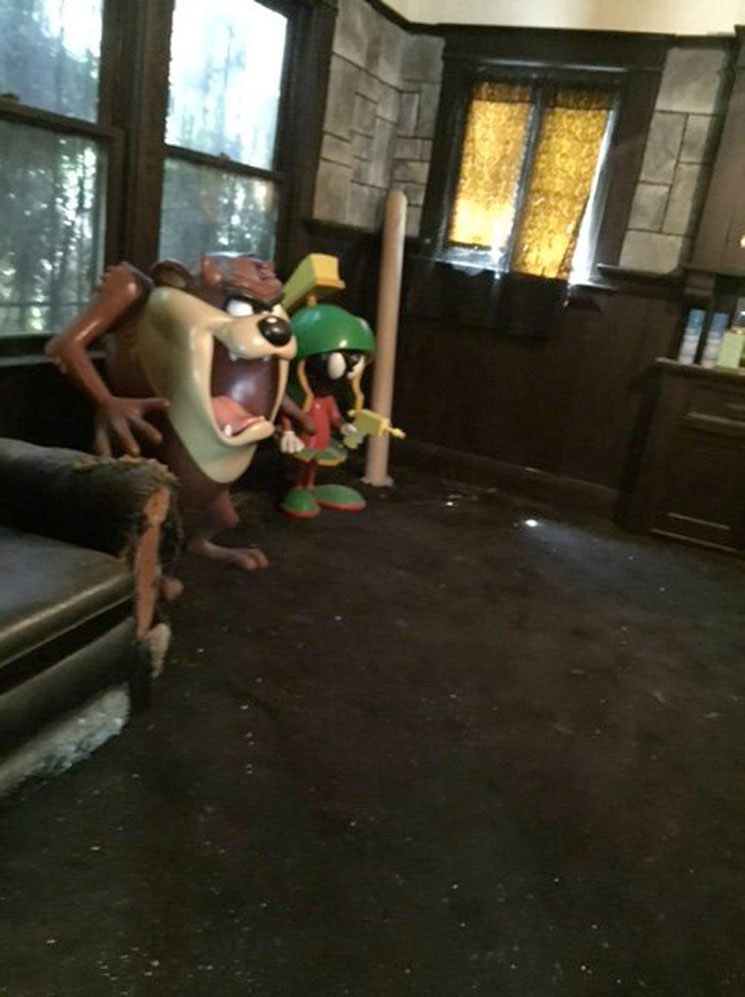 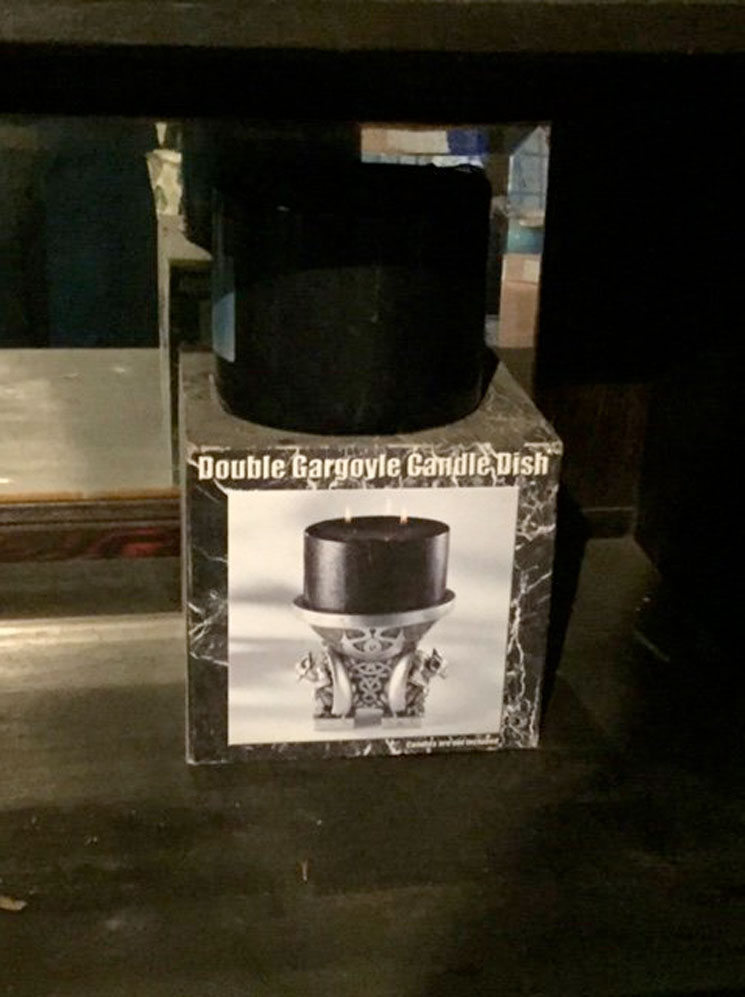 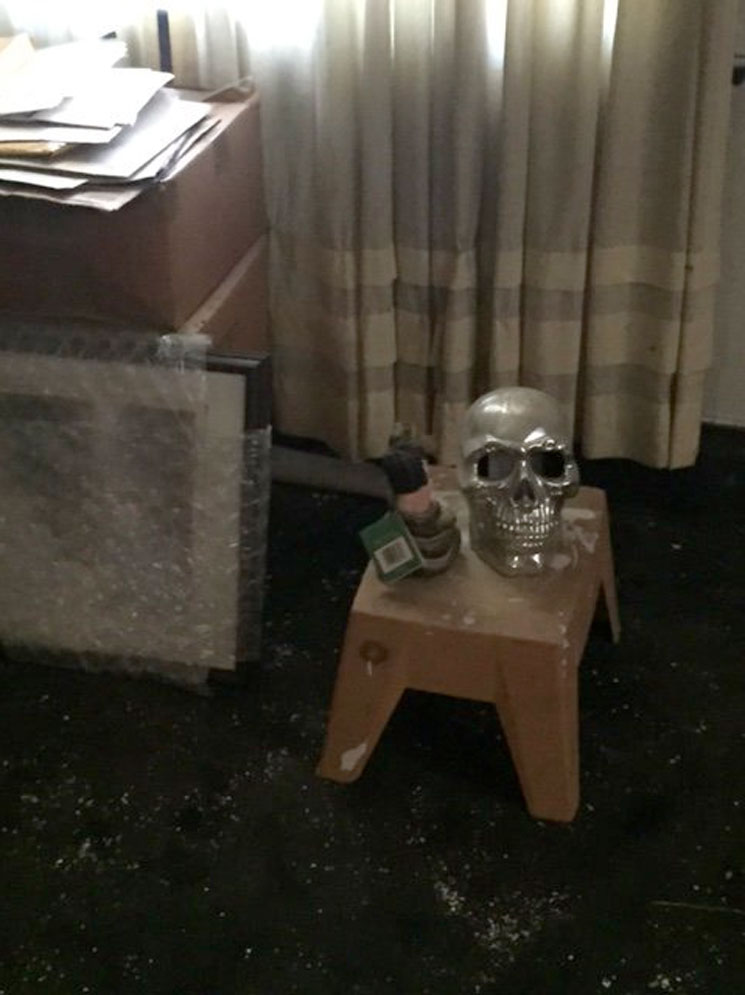