By Sarah Murphy
Published Nov 16, 2016
Earlier this week, David Bowie's design collaborator Jonathan Barnbrook suggested that there were still secrets hiding in the singer's final album, Blackstar. Sleuths have since been searching for surprises within the album packaging, and a few neat discoveries have popped up online.

As reported by Spin, one fan found that the album can be tilted to reflect a star-like image on walls or ceilings. "Reflecting light off one side of the vinyl at certain angle creates what looks like a star," according to Robert Matthews.

Another fan named Maynard Kolskog added that "when you reflect light off of side one you get a bird in flight," while side two can be manipulated into "a space ship" — though, it's totally possible what one sees as a bird is what the other considers a star. 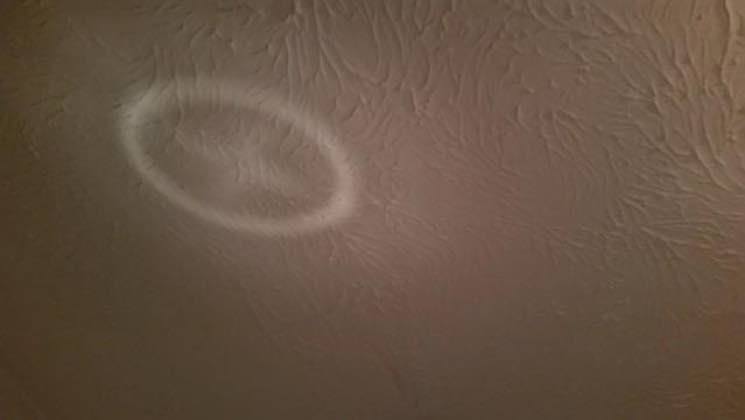 A different Bowie detective determined that the run times listed on the back cover appear in a font called Terminal, which is used in the development tool Lazarus (also the name of an album track and the Bowie-written stage production) — causing some fans to believe that it was an intentional nod to the terminal liver cancer diagnosis Bowie knew about, but kept private before his death. 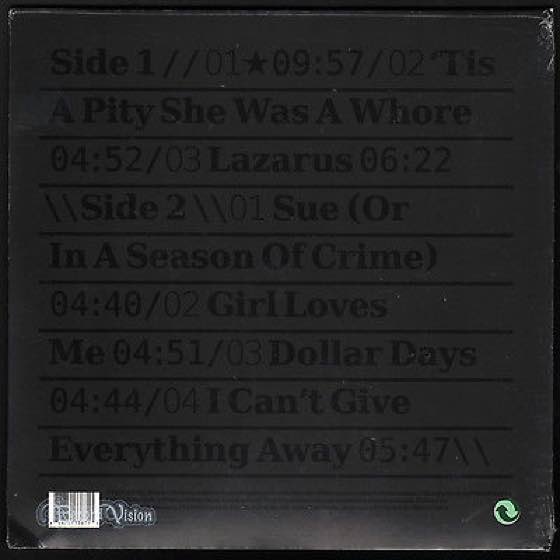 Finally, a fan named Matias Hidalgo pointed out that inside the gatefold, a photograph of Bowie can be reflected onto the photo of a starfield on the opposite side (even if it's just an inherent effect of any glossy surface). 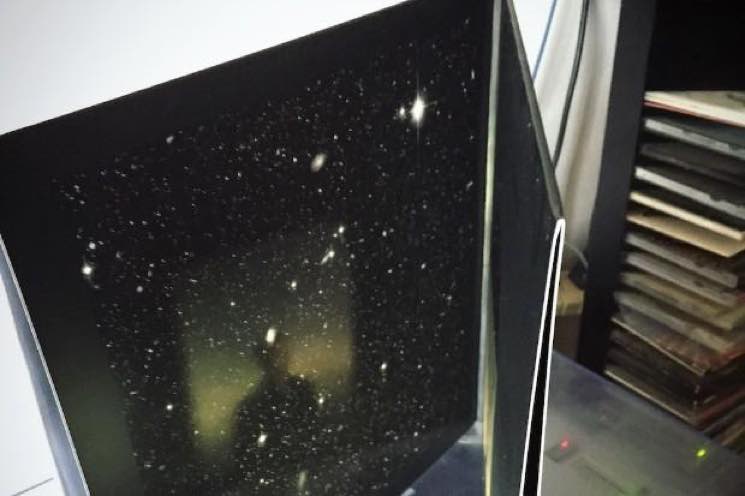 Previously, fans uncovered a hidden starfield that revealed itself after sun-exposure, and the eerie effects of putting the album under a blacklight.

Barnbrook hasn't commented on any of the recent revelations, though in a previous interview, he said, "Let's just say, if people find it, they find it, and if they don't, they don't. And remember what Bowie said about not explaining everything."