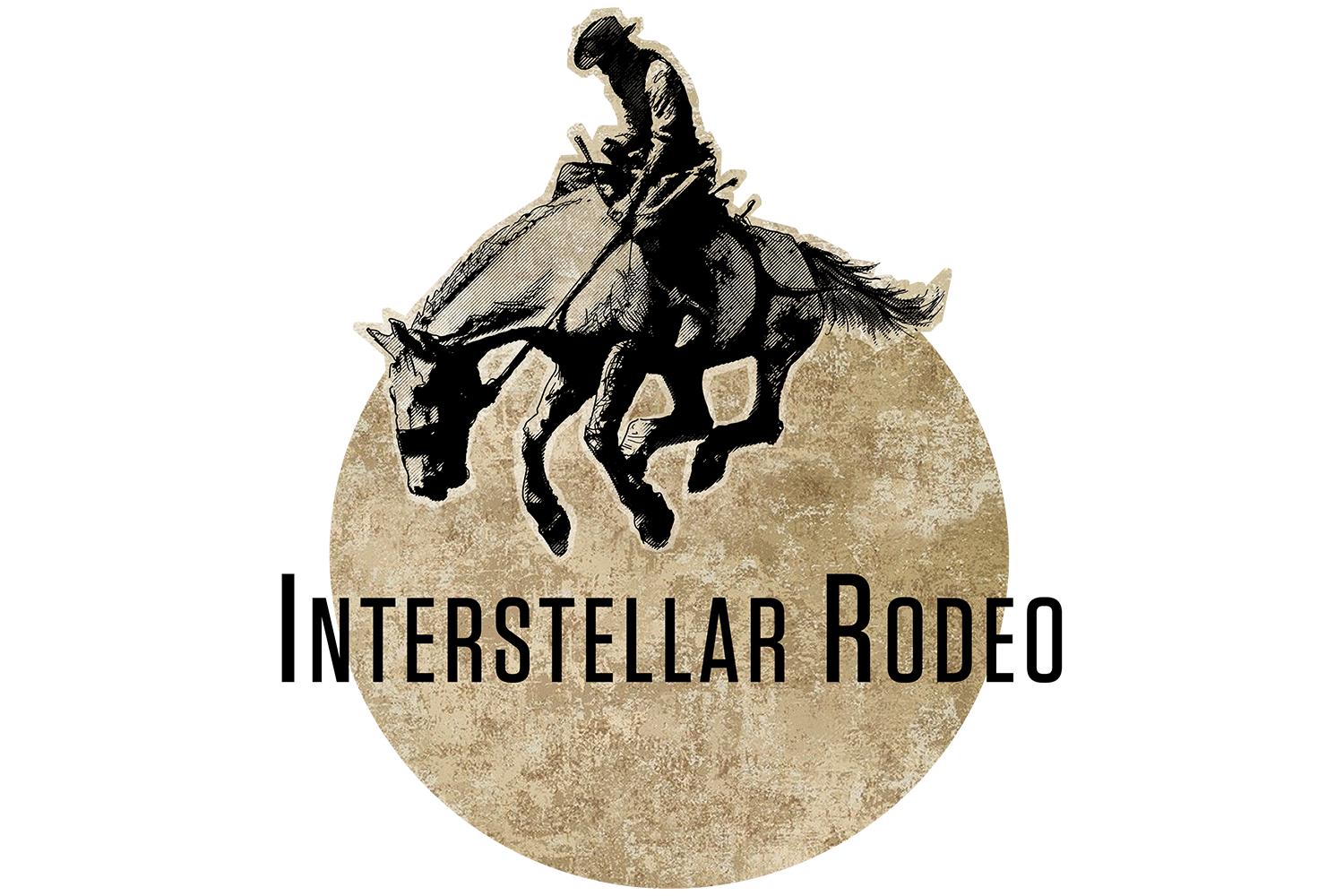 “Life is too short to listen to shitty music,” reads the jovial honesty of Six Shooter Records’ mission statement. The Toronto record label founded by Shauna de Cartier has released over 80 records from artists like Whitehorse, the Strumbellas and Tanya Tagaq, whose 2014 record Animism won the Polaris Music Prize.

In 2012, Six Shooter entered the festival scene. The first Interstellar Rodeo was launched in the heart of Edmonton, enclosed by the North Saskatchewan River Valley at the Heritage Amphitheatre in Hawrelak Park, where the permanent stage always guarantees superlative acoustics. Taking place over three days annually in late July, Interstellar Rodeo offers the best in Canadian roots, folk and rock music.

It has featured performances from heavy-hitters like Cat Power, Alabama Shakes, Feist and Courtney Barnett, and older favourites like Blue Rodeo and Wilco, alongside a dynamic roster of Six Shooter artists like Shakey Graves and Leonard Sumner. Aside from its delicious lineup, Interstellar also satisfies the foodie’s soul with gourmet food trucks and wine pairings, making it a summer staple in the Prairies. The festival quickly proved itself a hit: In its second year, the event was completely sold out, boasting 3500 attendees for each of the fest's three days straight.

Following the success of the Edmonton festival, the Six Shooter team got to work on opening a second festival, and in 2015 inaugurated the first Interstellar Rodeo at The Forks in downtown Winnipeg, where the Assiniboine meets the mighty Red Rivers. The Winnipeg edition ran for three summers, with a star-studded finale in 2017 headlined by Beck, Broken Social Scene and Father John Misty.