By Calum Slingerland
Published Jul 15, 2016
In addition to his love of high-fidelity audio, Neil Young's appreciation of the environment and trains has also been well-documented. Now, Young will bring two of his aforementioned passions together to promote his latest LP Earth with an installation inside a New York City S Train.

EcoWatch [via Pitchfork] reports that the "Earth Train" installation will see the train cars plastered with nature-centric graphics, in addition to "facts that Young wants to share with riders."

Running from July 15 to 31, those who take a ride from noon to 3 p.m. today (July 15) will receive a complementary round-trip MetroCard and a free three-month TIDAL membership.

Having arrived last month through Reprise, Young's Earth features 11 concert recordings captured throughout his 2015 tour that have been touched up with musical overdubs and nature sounds.

Look below to find more photos of the "Earth Train." 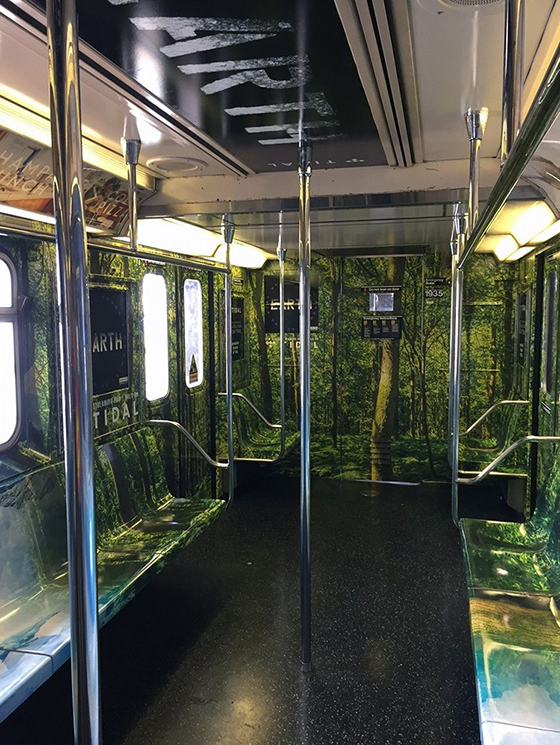 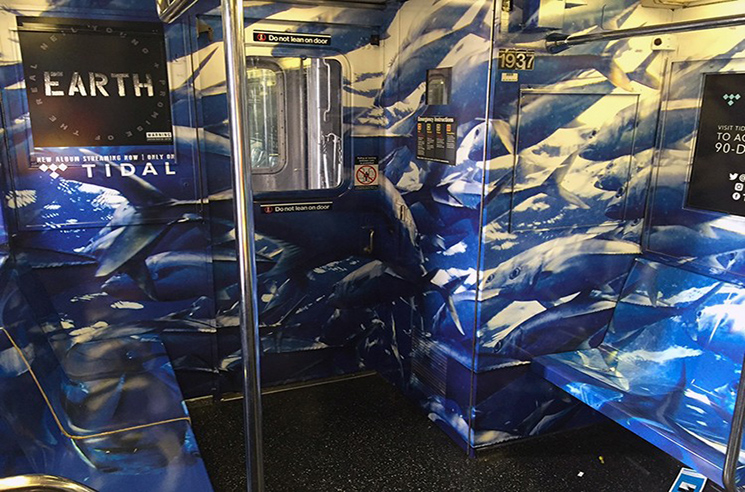