Trouble on My Mind: Solange, Vince Staples and Danny Brown Open Up About Mental Health 2016 in Lists

By Erin Lowers
Published Dec 13, 2016
Addressing mental health issues in rap music has never been a priority, but has always had a place. While the Geto Boys' "Mind Playing Tricks On Me" and Notorious B.I.G.'s "Suicidal Thoughts" come to mind, this marked the year when music culture shifted mental health awareness from a thought to a movement. Here are five albums that addressed these issues head on this year. 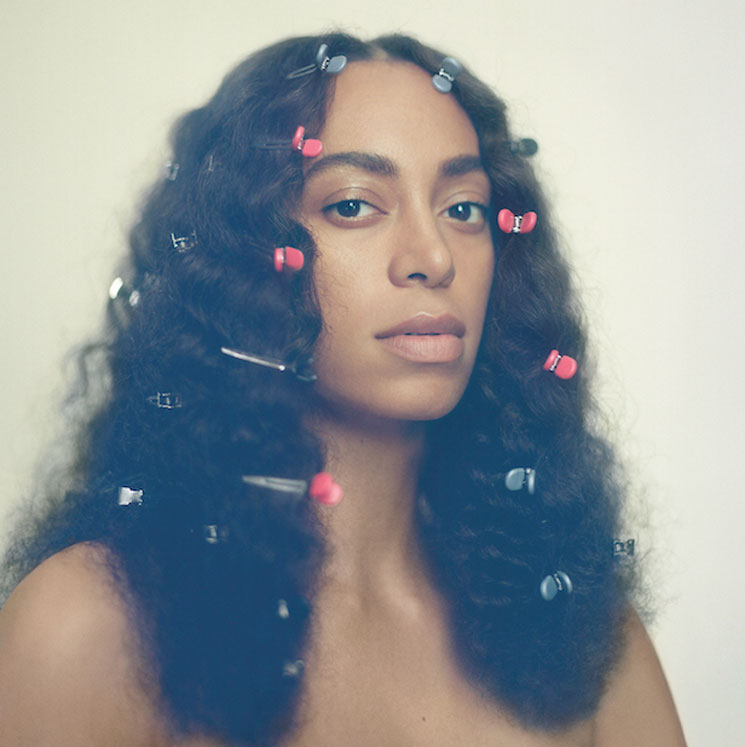 Solange
A Seat At The Table
Mental health awareness doesn't just show itself in the form of struggle, but also through self-care. A Seat At The Table explores the realities of black death, hopelessness and even suicide, but also speaks to resilience, reclamation and survival from everyday issues that affect mental wellness. 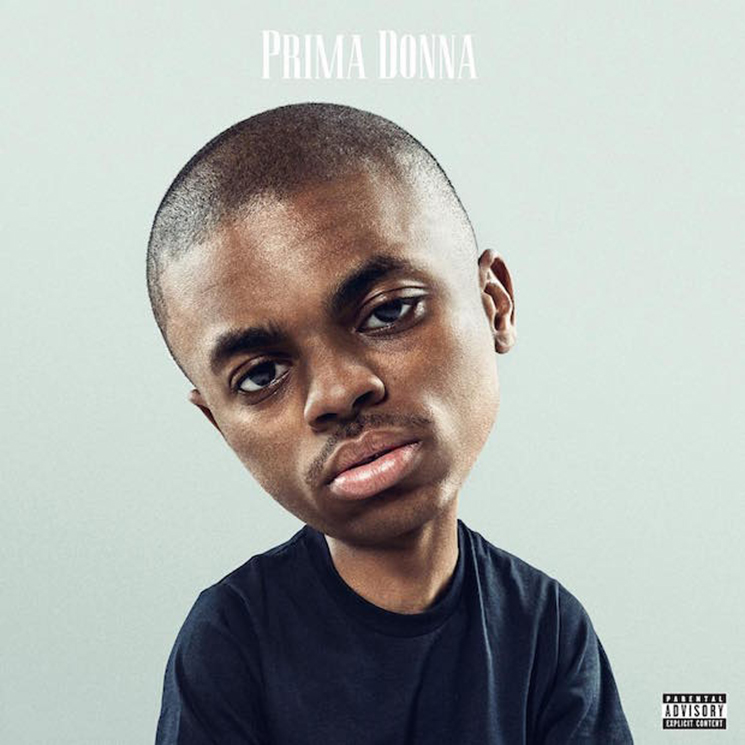 Vince Staples
Prima Donna
Growing up in an environment coping with the aftermath of the L.A. riots, Vince Staples' childhood played out as a troublesome narrative faced with death, instability and many demons. In reverse chronological order, Prima Donna deals with anxiety, depression and paranoia stemming from a panic attack. 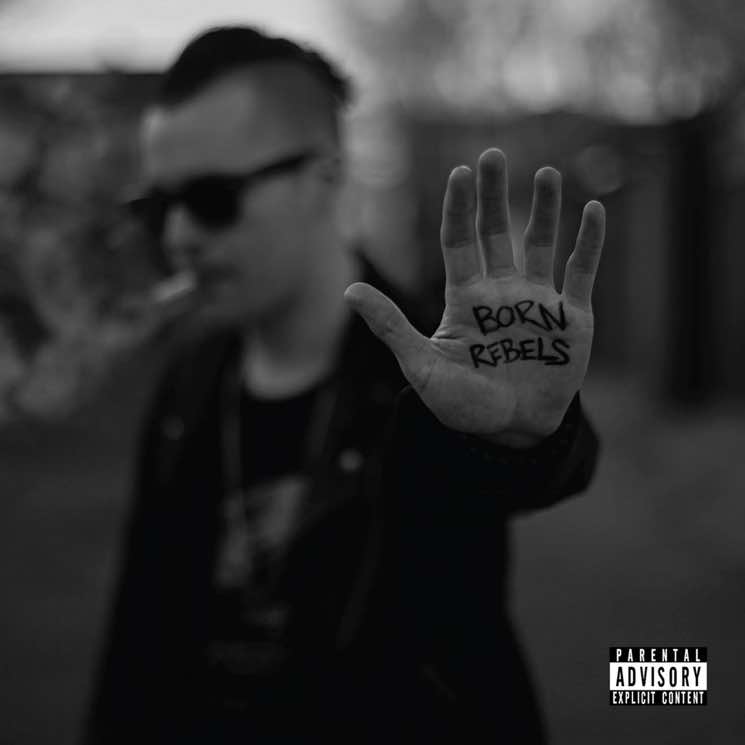 Flex the Antihero
Born Rebels
Following the release of Salem  in 2014, Flex the Antihero quickly fell off the radar. As it turns out, Flex had been battling depression, as well as the loss of a friend. In 2016, he returned with Born Rebels, an album that reveals vulnerability and truth. 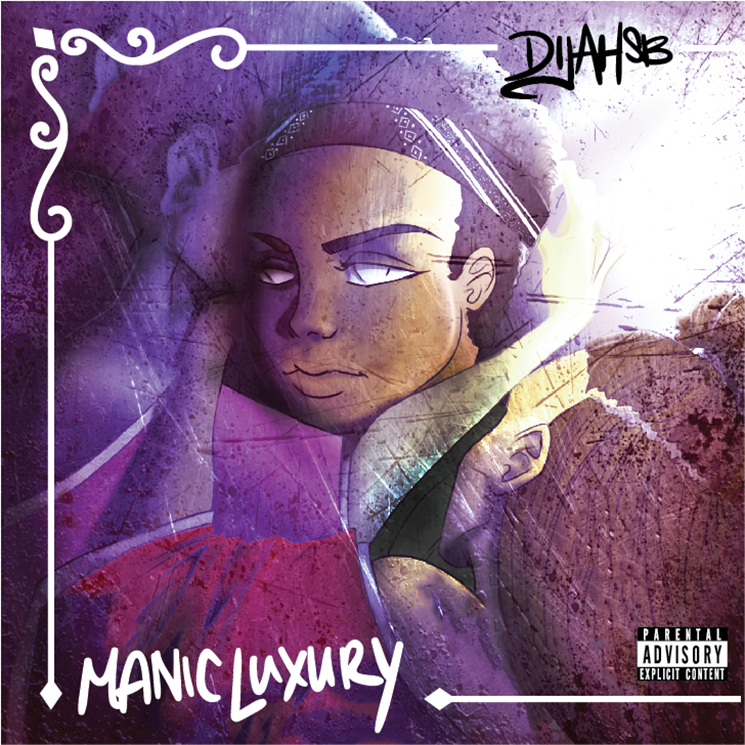 Dijah SB
Manic Luxury
Toronto artist Dijah SB as been honest about her battles with depression and the stigma attached to it in both her music and through social media. The release of her EP, Manic Luxury, sparred with notions of looming addiction, self-esteem and suicide, but also offered a glimpse of hope and recovery. 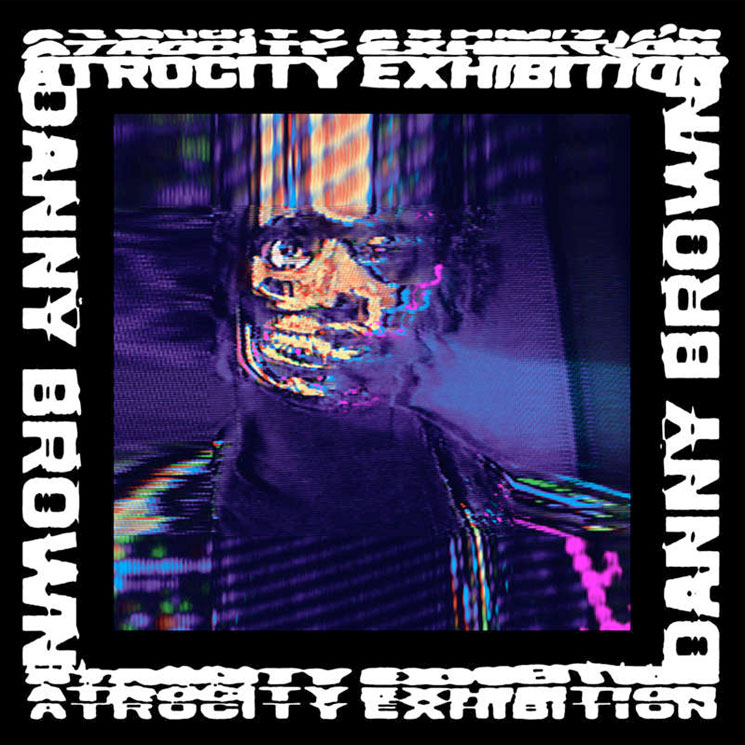 Danny Brown
Atrocity Exhibition
Self-medication and mental health often go hand-in-hand, revealing a dark and torturous journey towards stability. Danny Brown, who's been open about his use of cocaine, pills and weed, uses Atrocity Exhibition as a way to document his own "Downward Spiral," showing the repercussions to serve as a PSA for others.