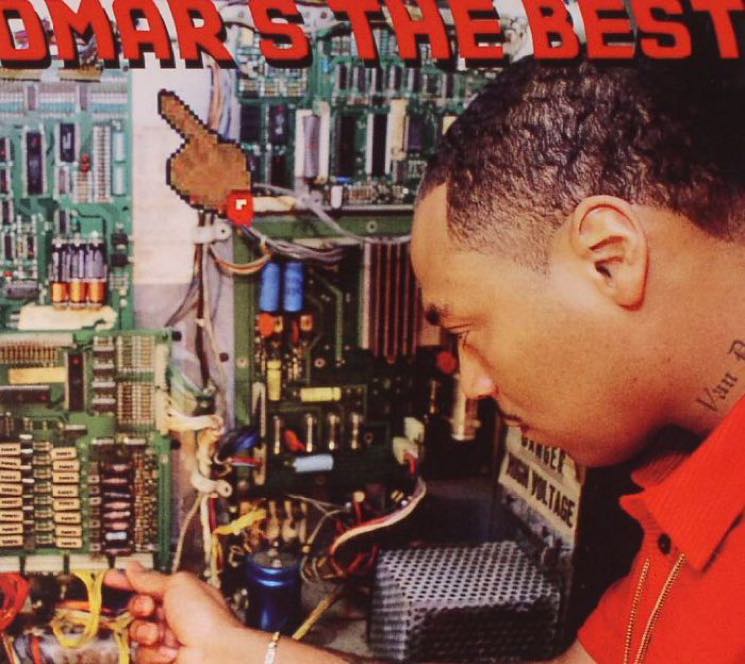 The Best! might seem like an arrogant title, but Omar S's latest release really is a damn-near-perfect display of analogue simplicity, programmed to an alarmingly catchy degree. Detroit house and techno has never seen a more unsung hero, and The Best! pays homage to the city's rich musical history with every note.
Daryl Keating 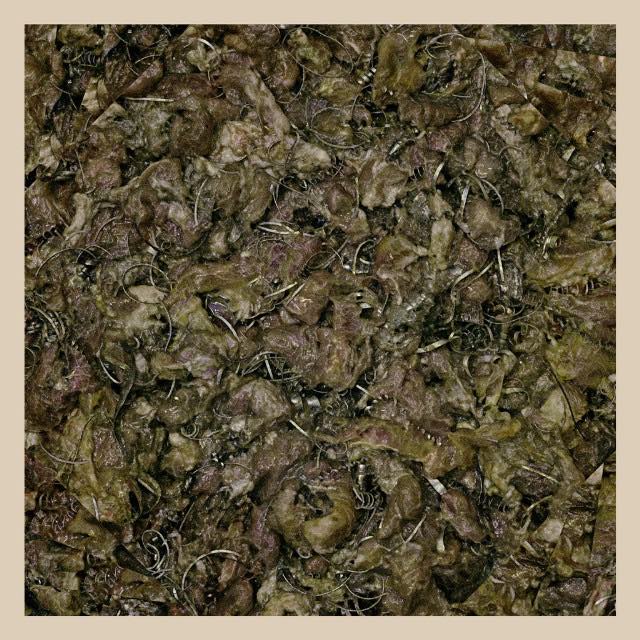 With Future Cancer, Denmark's Piss Vortex take the classic elements of grindcore and put their distinct spin on them to create a dynamic, innovative sound. It's relentlessly fast and intense, featuring chaotic riffs and heavy tones, but it's the unexpectedly progressive guitar effects, discordant noise and sludgy grooves that take it to truly impressive levels.
Denise Falzon 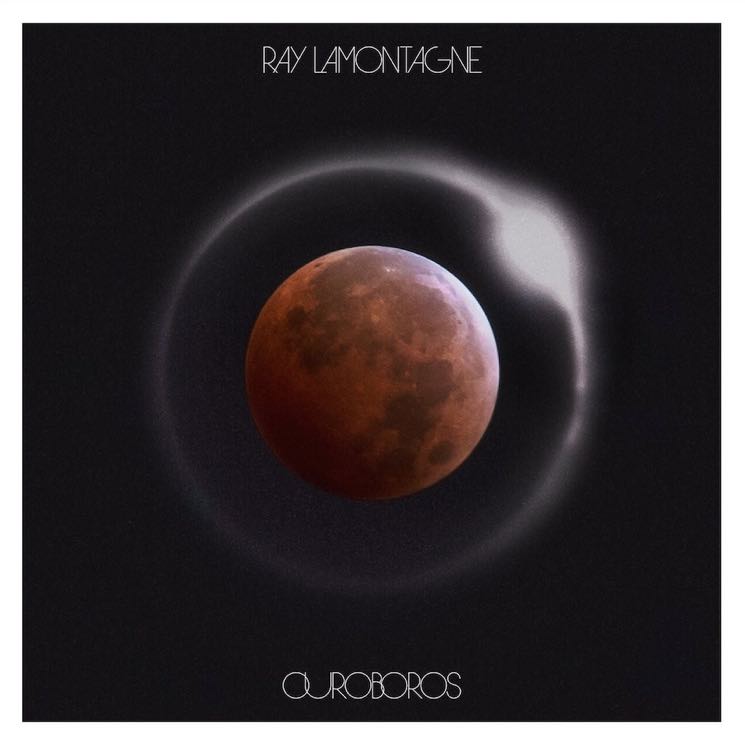 Pink Floyd said there was no dark side of the moon, but Ray LaMontagne found it regardless with Ouroboros. With My Morning Jacket's Jim James as his guide, LaMontagne's latest reach into psychedelic rock is as indulgent and immaculate as that of his musical forefathers, while remaining uniquely his own.
Calum Slingerland 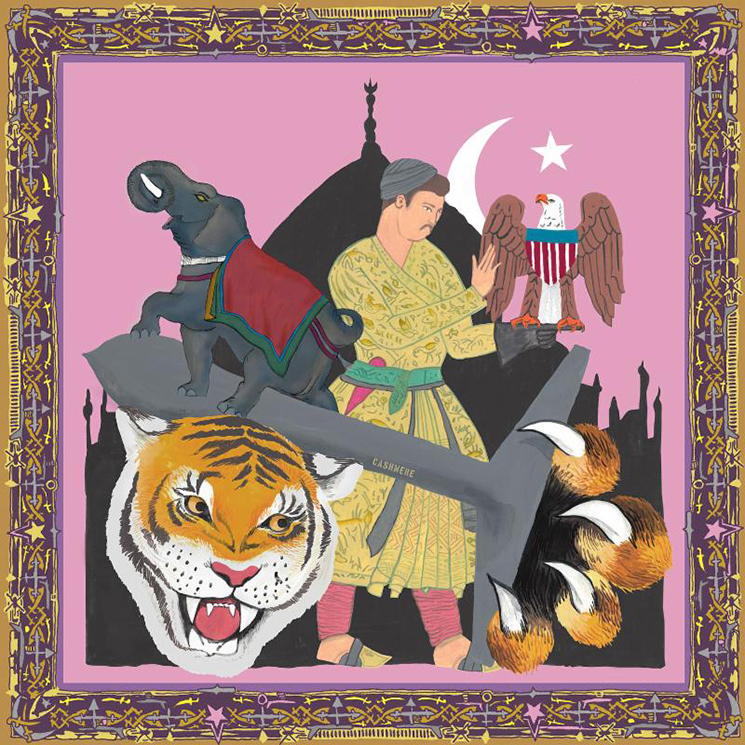 "To me," Riz MC spits on Cashmere, his new album with rapper Heems, "2Pac was a true Paki." That sentiment perfectly captures the spirit of Swet Shop Boys' debut, a record that delivers incisive social commentary on ISIS, racial profiling and life as a pair of South Asian hip-hop heads growing up post-9/11.
Matthew Ritchie 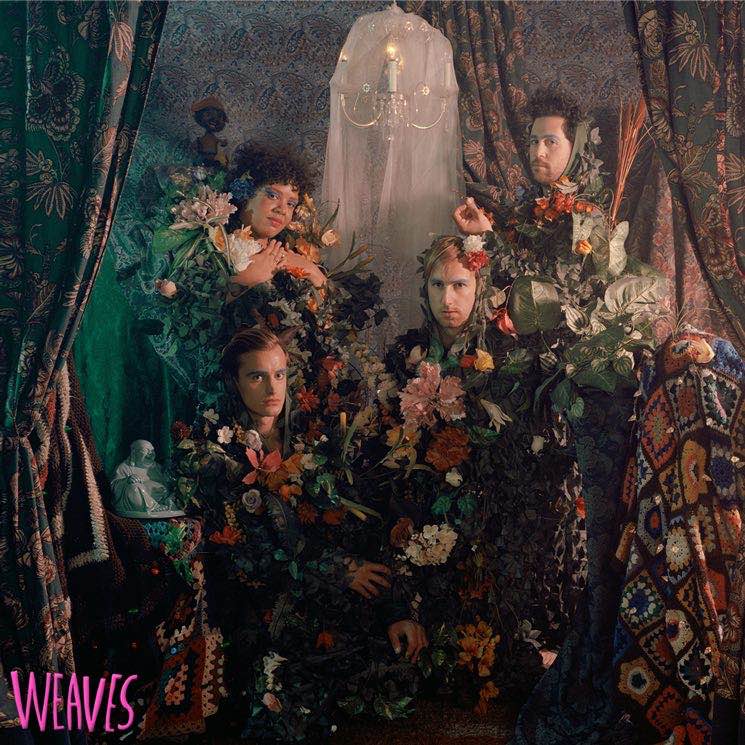