The Sound of September 2021: This Month's Essential New Releases 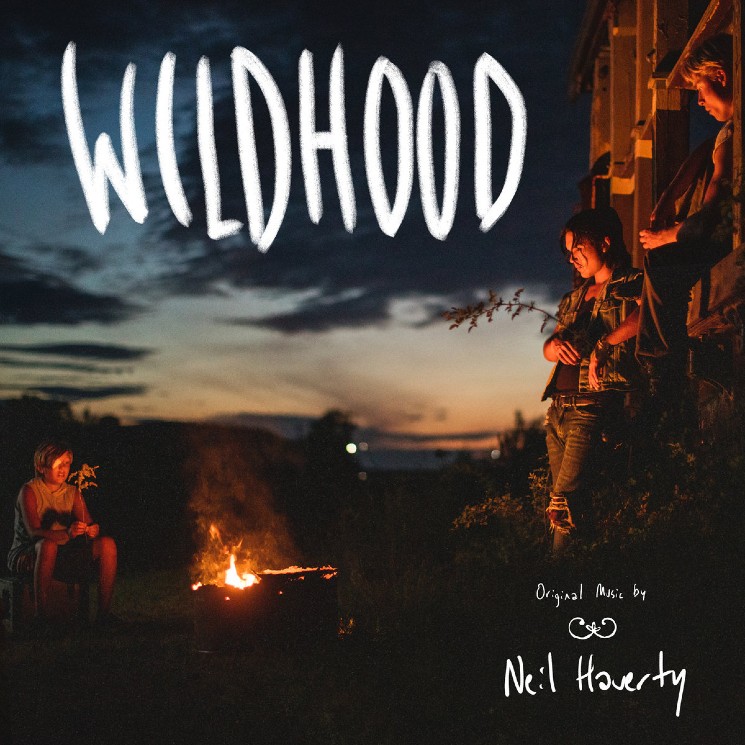 In soundtracking the coming-of-age story of a two-spirit Mi'kmaw teenager in TIFF-selected film Wildhood, Bruce Peninsula's Neil Haverty recruited the likes of Status/Non-Status, Ansley Simpson, Zoon, Melody McKiver and more for a series of hearty, ambient folk sketches. The result is a score so warm and tender, it's hard to believe it was largely recorded remotely.

Standout track: "Wildhood, Pt. II"
On a first listen-through of the album, "Wildhood, Pt. I" stands out with its Broken Social Scene-esque communal atmospherics, but is far too brief at 75 seconds. Thankfully, this album-closing reprise stretches it out to a much more satisfying three minutes.
Matt Bobkin 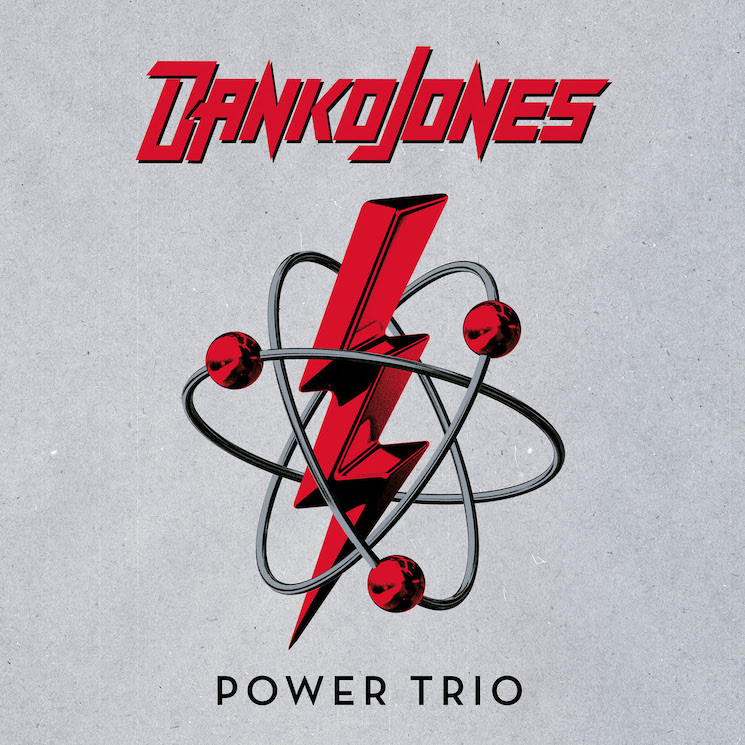 If you've listened to Danko Jones at any point in the past 25 years, you probably have at least some idea of what awaits on Power Trio: ass-kicking, no-nonsense rock. The album title reminds listeners that the group is more than just one man, as the titular singer-guitarist comes backed by pounding rhythms from drummer Rich Knox and bassist John Calabrese. Jones recently took the Exclaim! Questionnaire.

Best track: "Flaunt It"
If you've got it, you might as well flaunt it — and that's exactly what Danko Jones does on this crunchy power chord rocker, which is delivered with a strut and a lip-curling sneer.
Alex Hudson 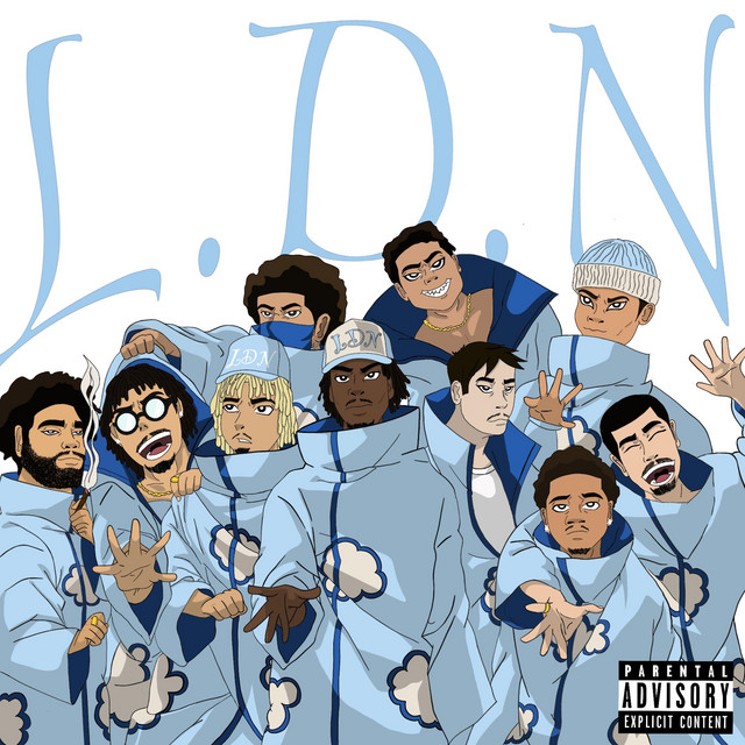 Halifax has long been a source of unheralded, experimental hip-hop, and the many members of collective Let Dreams Be Noticed (LDN) are anxious to finally put their scene on the map with their eponymous mixtape. Its 13 tracks are a jam-packed journey through all modern rap trends, weaving trap, R&B and emo rap into an engaging package, with some iconic sample flips for good measure.

Standout track: "SKIPPING CLASSES"
Whether via Nelly2Drippy's laidback hook, Kye Clayton's hard-hitting rhymes or mano.sos's rapid-fire flows, the collective members get real about where they really got their education — teachers and authority figures be damned.
Matt Bobkin 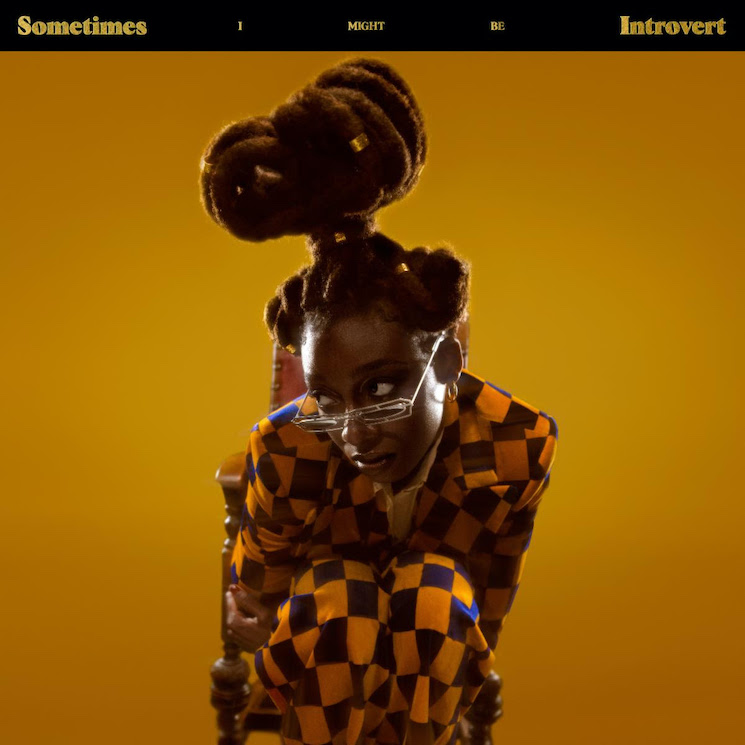 While Ye and Drizzy were busy in a veritable pissing contest over their respective releases, Little Simz was quietly releasing a top contender for hip-hop album of the year. It's a woefully fitting scenario for the London phenom's fourth album, whose title indicates the artist's more timid tendencies. On Sometimes I Might Be Introvert, Simbiatu Ajikawo wrestles with the balance between her personal and public expressions, which fuel sociopolitical tirades about identity and confessional bars that present some of her most vulnerable material yet.

Standout track: "Rollin Stone"
After sprinting through the song's ostentatious front half, exhibiting a talent for breathless flow and witty lyricism ("Wanna talk about P's / Wanna talk about wage / But can you do the job though?"), Little Simz makes way for her "evil twin," who takes over in the second verse, twisting the track into a queasy reckoning of self: "Bad bitch say that she wanna know what's underneath / I can show you things in private, know I hate to cause a scene."
Allie Gregory 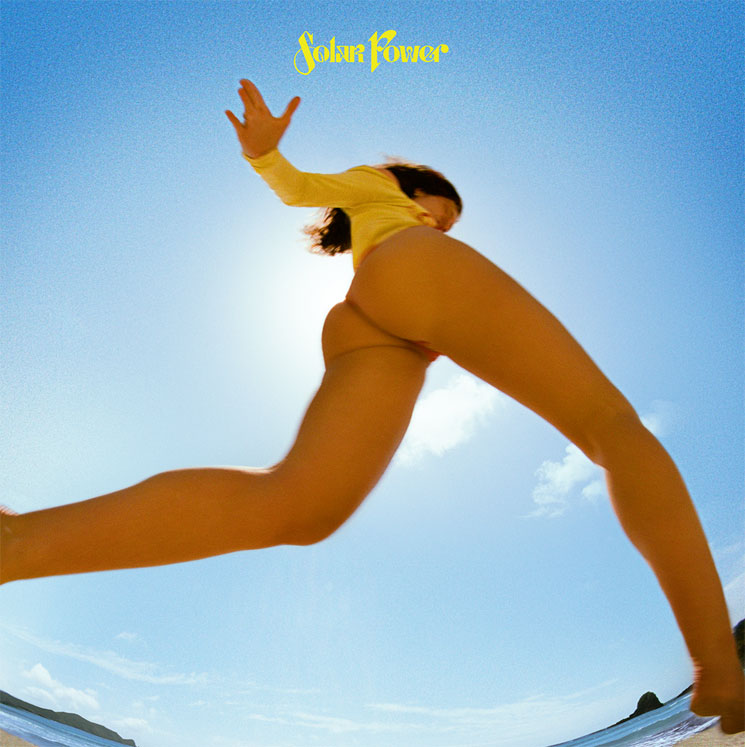 Lorde isn't trying to electrify you with her third album. But the Kiwi artist isn't so much as relinquishing the intensity that has marked her work since she was 16 as she is expressing it otherwise, finding an organic restraint in grief's dull ache and the gnawing dread of climate anxiety. Learn more in our September 2021 cover story.

Meet Me @ the Altar
Model Citizen EP
(Fueled by Ramen) Fueled by Ramen's first record from a group comprising entirely women of colour, [email protected]'s self-branded entry into "heavy easycore," Model Citizen, packs more ambition, power and energy into its rapid-fire 20-minute runtime than any pop-punk release in recent memory. The trio unapologetically channel the ethos of mid-2000s Warped Tour, tossing out the era's misogyny, homophobia and racism in favour of platforming their own multi-hyphenate identities and lived experiences. Following the epic sprawl of 2019's Oncle Jazz, Quebec trio Men I Trust go in the opposite direction with a tight collection of concise, moody soundscapes. But what Untourable Album lacks in length, it makes up for with the rich sonic details stuffed into into these spellbinding, dreamy slices of pop perfection. Read our full review and our recent interview with Men I Trust. 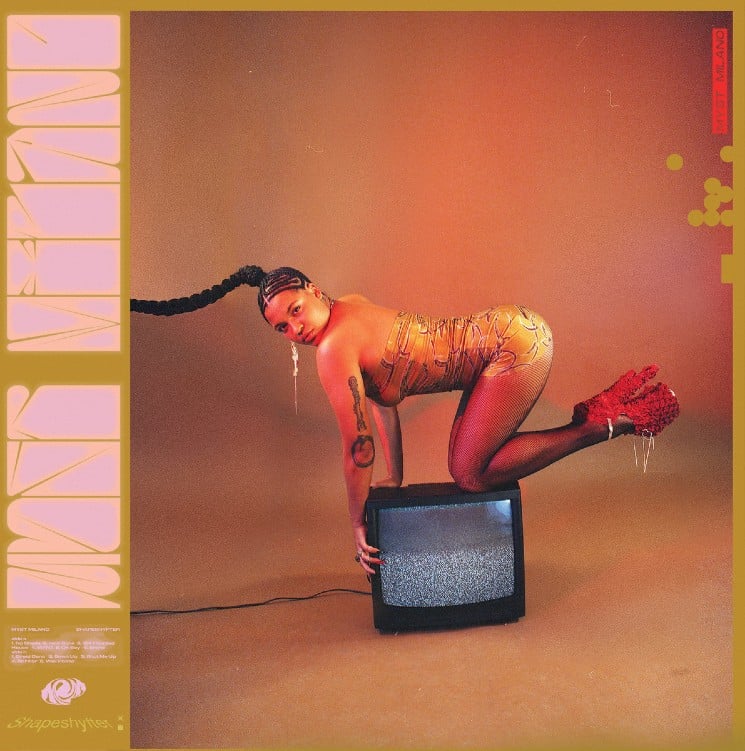 The full-length debut from the Toronto-based multi-disciplinary artist, producer, DJ and rapper is their most fully realized recording to date, a clear level-up when it comes to performance, production and poise. Lyrics slide between ruminative and raunchy, while their unconventional beat selection is a perfect fit for label home Halocline Trance. One of the many takeaways from Daniel Romano's blockbuster 2020 — wherein he released 10 records and a bevy of other projects — was the strength of his barn-burning full-band formation, Daniel Romano's Outfit. On this latest full-length, the Outfit wear many flashy retro rock getups, each as dazzling as the last.

Standout track: "The Motions"
Romano diehards know that the Outfit are no mere extension of their namesake, but it's never been more clear on this gently twanging, trumpet-accented slow burner driven by the clear vocals of Julianna Riolino, who draws out the band's tender side.
Matt Bobkin

Shannon and the Clams
Year of the Spider
(Easy Eye Sound) Oakland retro rockers Shannon and the Clams return with another cinematic entry into their flushed catalogue. Their sixth studio album Year of the Spider blends the harmonic qualities of the Mamas & the Papas with the surf rock of Allah-Las and horror pop of, well, HorrorPops. The group delve into a greater variety of sonic palettes here, revealing a versatility not present in earlier works. They've traded in a measure of grit for a tad more sentimentality; while struggle and mourning influence the album's topics, the group remain optimistic — if a bit emotional.

Standout track: "Midnight Wine"
"For I was damned the day I was born / To a daddy in a cell, to a daddy in a cell," Shannon Shaw and Cody Blanchard sing in vicious harmony, chronicling the desperation and cyclical structures that drive people to darkness and addiction.
Allie Gregory With her major label tribulations behind her, Tinashe's second consecutive self-released album takes a wonderfully varied ride into musical territory she's at home in, while also hinting at potential directions to move to next. Along with big hooks and teases of jungle and soul, the contrasting beats of the Kaytranada-produced "Unconditional" point towards undeniable progression.

Standout track: "Undo (Back to My Heart) (feat. Wax Motif)"
It's a considered build of momentum from the outset, as rubbery bass bolsters plaintive piano and soft pads in time for takeoff to a punchy pop chorus.
Calum Slingerland Yves Tumor falls headlong into their glam-rock fantasy on this 6-song EP, their sample-heavy experimental bona fides traded in for something like popular rock seen through a funhouse mirror. It's a whiplash of thrills, with punk, psych-rock, glam, electroclash and smears of electronica all finding a home on planet Tumor.

Standout track: "Secrecy Is Incredibly Important to the Both of Them"
The EP's most aggressive song is also its best, with nearly four minutes of uninterrupted, twitchy momentum as Tumor speak-sings over frenzied guitar and an unrelenting drumbeat.
Kaelen Bell The long-delayed Donda is undeniably frustrating — the "clean" editing interrupts the flow of verses, the 108-minute runtime is double (or even triple) the length it should be, and the guests sometimes distract rather than enhance. And, yet, glimmers of the Old Kanye make this chaotic outpouring of creativity fascinating and occasionally revelatory. Check out our full review.

Best track: "Jesus Lord"
Clocking in at nine minutes (or 11:30 if you're listening to "pt 2"), "Jesus Lord" is sprawling hymn for Kanye's mom. Listeners of any religion can find solace in the choral repetitions of the title.
Alex Hudson Listen to all of these standout tracks with our Spotify playlist.