The Sound of August 2021: This Month's Essential New Releases 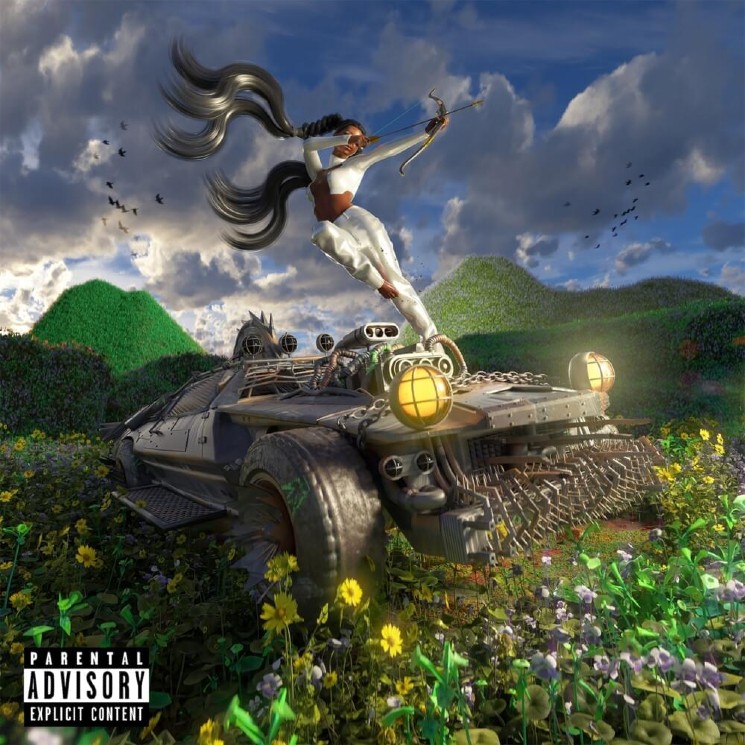 The third and final instalment of Tkay Maidza's EP trilogy further primes the Zimbabwe-born Australian artist for greater recognition. On Last Year Was Weird, Vol. 3, the daughter of a metallurgist and chemist deftly combines pop, rap, R&B and more for a confident eight-song set rife with potential and playfulness. 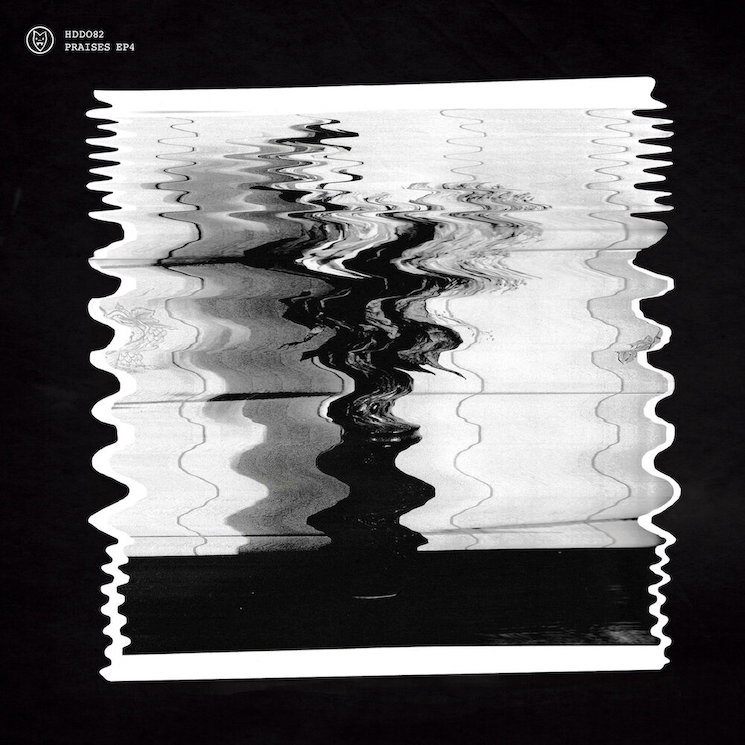 Toronto musician Jesse Crowe covered a pair of Portishead cuts for last year's Class of T.O. video series, and they further their devotion with their fourth EP as Praises. Heavily reverbed vocals, keys and percussion conjure minimalism and psychedelia in equal measure.

Standout track: "We Let Go"
The venomous atmosphere starts early with industrial-tinged percussion, and only gets darker from there with Crowe's ominous sermon: "What constitutes corruption? Is it your way or none at all?" Distorted wails and looping keyboards make things more dizzying.
Matt Bobkin 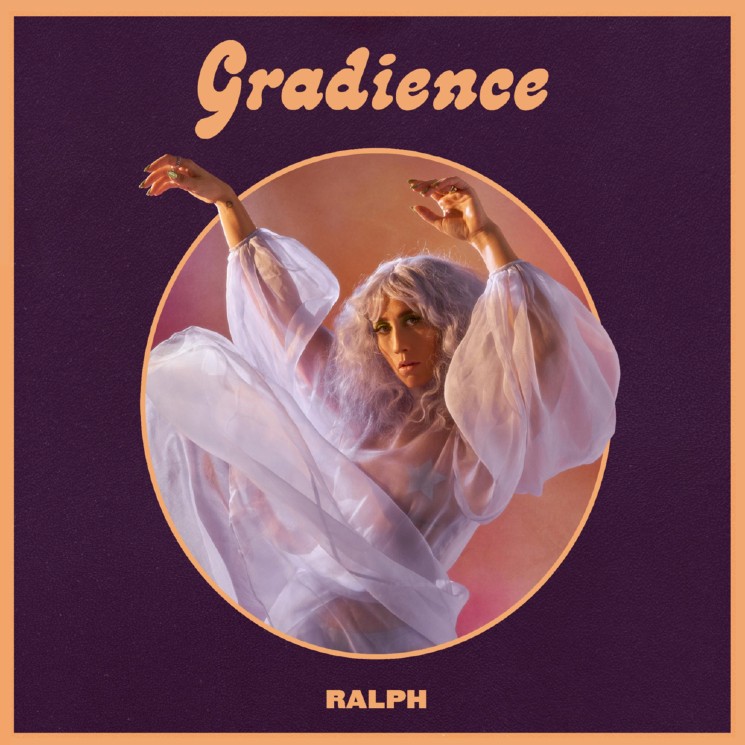 Born Raffaela Weyman, the JUNO-nominated Toronto singer-songwriter co-founded her own label Rich Man Records (after the Cher quote) in 2020, through which Gradience marks her first release. She follows 2019's Flashbacks & Fantasies with glam, buoyant synthpop that fully embraces camp — then strips it away to close on "Rules of Love." RALPH recently showed Exclaim! her favourite concert poster.

Standout track: "Tommy"
A poptimistic, funk guitar-driven song-of-the-summer contender that fully embodies the euphoric anticipation — and brutal humiliation — of a ravenous crush, demanding that your heart races along.
Megan LaPierre Isaiah Rashad laid his destructive lifestyle bare on 2016's The Sun's Tirade, and after a five-year absence that saw him walk himself back from the edge once more, The House Is Burning finds the artist closing the door on the flaming wreckage behind him, stepping toward hope in effortlessly cool fashion. Learn more with our album review.

Standout Track: "HB2U"
The album's pensive outro finds Rashad navigating the pitfalls of fame on his personal journey, before a psychedelic beat brings it home with his mantric repetition, "You are now a human being."
Calum Slingerland 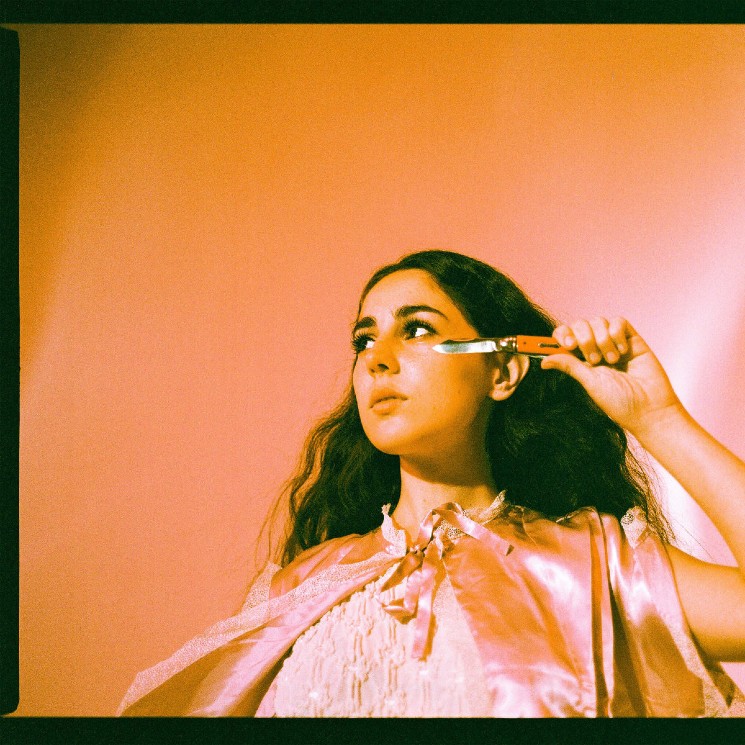 Standout track: "Show Up"
The EP's cinematic centrepiece has it all: vivid detail (the MUNA reference!), coming-of-age melancholia and a trembling-lip emotional core that blooms into a stadium-sized thesis.
Megan LaPierre 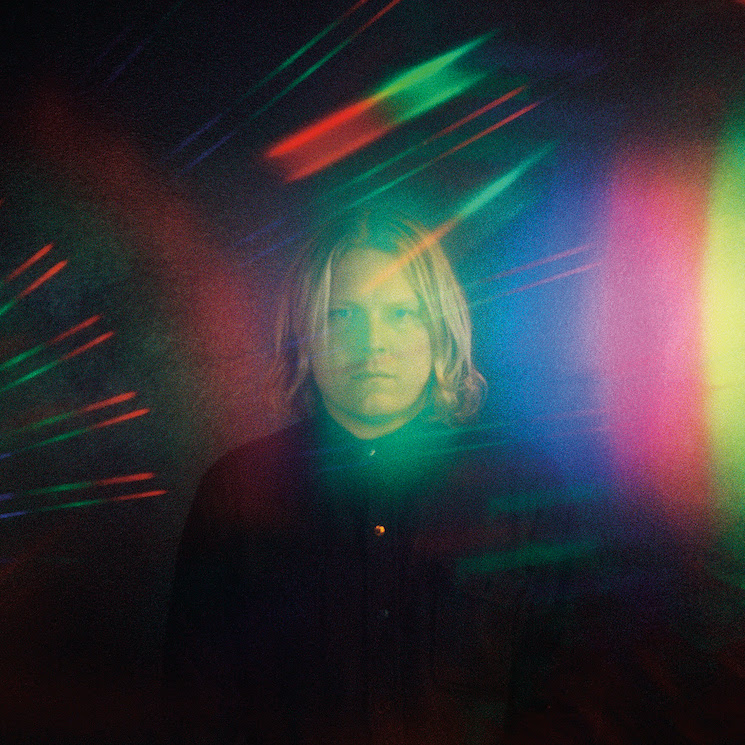 Sharing the name of his recently created studio, the surprise-released Harmonizer ushers in another collection of shout-along rock tunes from the prolific Segall. Distorted riffs and electronic pulses reign on the record, giving breadth to Segall's catalogue while also delivering more on what fans have come to love from the musician's storied catalogue.

Standout track: "Whisper"
Segall invokes the disco ethos of Scissor Sisters on the album's second track, leaning heavily into its synthy foundations, and proving Segall can inspire frenetic dancing as much as anyone.
Allie Gregory 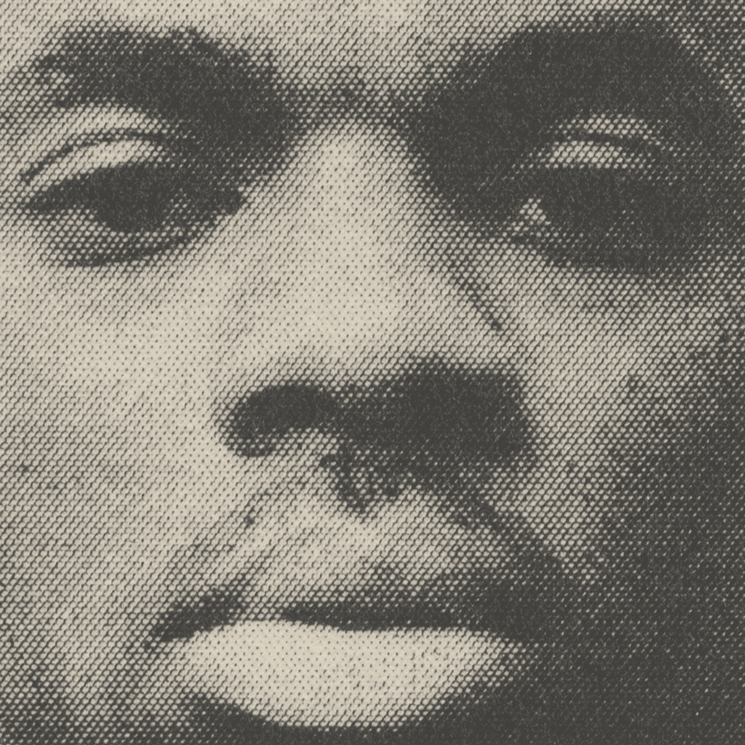 Staples' new self-titled release, produced entirely by Kenny Beats, is the most curt he has sounded in detailing his West Coast world, though it's an artistic choice than works in his favour. Largely mellow, mid-tempo production allows for a greater lyrical focus, an ideal match for this bleary summer of uncertainty. Learn more with our album review.

Standout track: "TAKE ME HOME"
As breezy as this song's guitar loop can feel, a chord change communicates irresolution as Staples ponders his Long Beach past and present: "These streets all I know / And there's no place like home."
Calum Slingerland 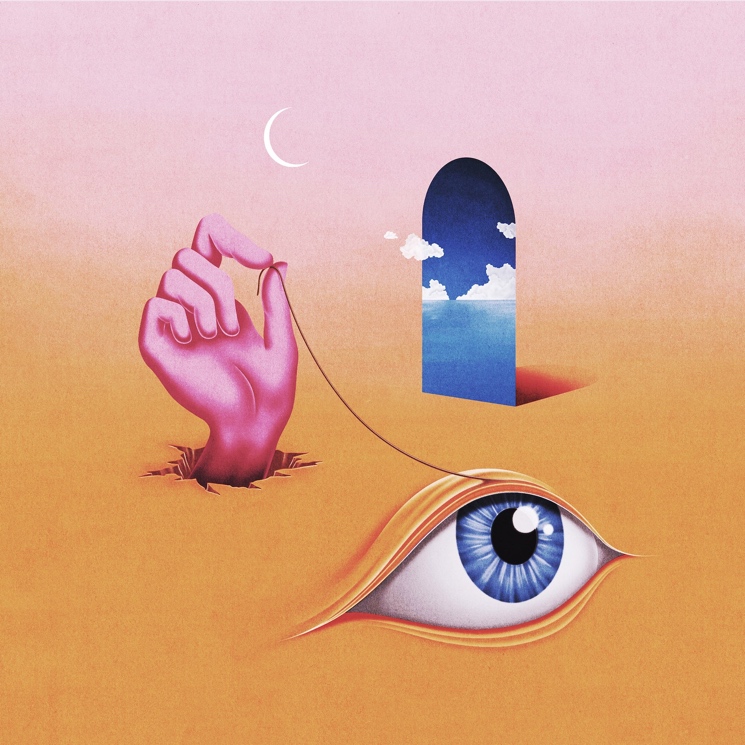 California combo Wavves have spent over a decade dependably churning out catchy, nihilistic pop-punk, and Hideaway expands their palette with '60s classicism and even a little twangy country. But, ultimately, this is exactly what songwriter Nathan Williams does best: energetic, no-nonsense pop tunes packed into a runtime of under half an hour. Read our full review here.

Standout track: "Sinking Feeling"
Wavves have long been mislabeled as "surf rock" — presumably because their name is Wavves and they sometimes sing about the beach. But "Sinking Feeling" sounds like honest-to-goodness surf rock with its reverb-soaked, Ventures-esque guitars.
Alex Hudson The defunct garage duo released their classic breakthrough album White Blood Cells in 2001, and this 20th anniversary edition doubles the tracklist with a live version of every song. It does what any expanded reissue should: offers some intriguing bonus material while mostly just reminding listeners how good the original album is. Revisit our 2001 review here, in which we called the album "a staggeringly simple achievement."

Standout track: "I'm Finding It Harder to Be a Gentleman - Live at the Gold Dollar, June 7, 2001"
Switching between electric piano during the verses and explosive guitar during the choruses, this rendition of an under-appreciated White Stripes classic captures the controlled chaos of the band's live sets.
Alex Hudson

Listen to all of these standout tracks with our Spotify playlist.