The Best and Worst Releases of Record Store Day 2017

By Exclaim! Staff
Published Apr 18, 2017
This year marks the landmark 10th instalment of Record Store Day, with the event ballooning from a modest promotional push behind indie record stores into a globe-spanning commercial bonanza celebrating all things vinyl. A decade ago, RSD was marked with a handful of exclusive releases intended to attract buyers to independent brick-and-mortar shops. Now, dozens upon dozens of special releases flood the marketplace from indie labels and majors alike.

Of course, no good thing comes without a backlash, and Record Store Day regularly faces criticisms of clogging the market with unwanted reissues and gimmicky picture discs and colour variants. Some records fly off the shelves and fetch hefty resale prices on online resale sites; others languish in bargain bins all year round. Independent labels have complained in the past that RSD causes a backlog at vinyl pressing plants, resulting in painfully slow turnaround times due to the event.

That being said, it's difficult to get too cranky about Record Store Day. After all, anything that can spark the public's interest in buying music is welcome indeed. And while we certainly acknowledge that there are more than a handful of dismal cash-grabs in this year's lineup of releases, there are also some must-haves. We'll be hitting up our local shops this weekend just like everyone else.

If you're having trouble separating the wheat from the chaff in the massive list of exclusive releases, Exclaim! is here to help. Read on for our list of the best and worst releases this Record Store Day below, and head here to see the entire list of exclusives that will be up for grab this Saturday (April 22). 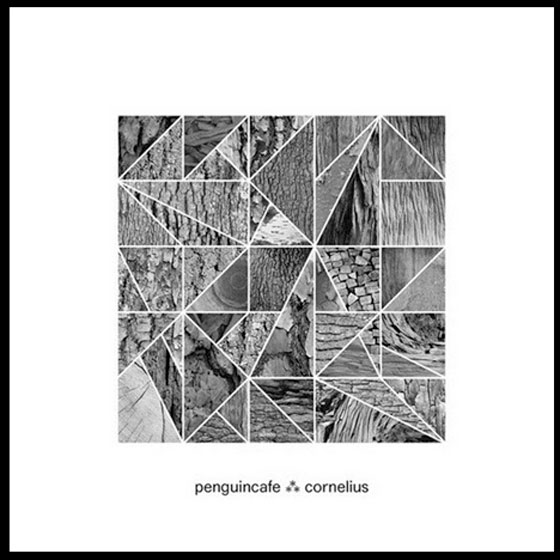 To be honest, we have no idea what to expect from this release from Japanese electronic-music hero Cornelius and long-running neo-classical combo Penguin Cafe, but that's why it's here. After all, who doesn't like a good mystery? This 12-inch EP contains four tracks, with these very different worlds colliding into god knows what as they rework and reimagine each other's material. While Record Store Day has a way of getting reissue heavy, this a stellar example of a release trying to give something new to the world — a sentiment that's an easy one to get behind. (Brock Thiessen)

9. The War on Drugs
"Thinking of a Place"
(Atlantic) 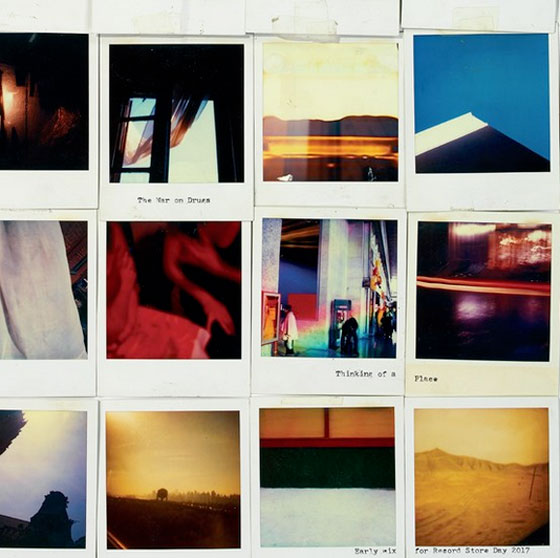 Following 2014's stunning Lost in the Dream, the War on Drugs made the leap to Atlantic Records, and with this 12-inch single, they will officially make their major-label debut. This is the band's first new material in three years, and it's a two-parter, with "Thinking of a Place (Part 1)" on the A-side and "Thinking of a Place (Part 2)" on the flip. It remains to be seen whether this is a stand-alone or part of an impending full-length (the cover text that reads "early mix for Record Store Day 2017" suggests the latter). Either way, we can't wait to hear if it recaptures the psychedelic heartland haze of Lost in the Dream. (Alex Hudson) 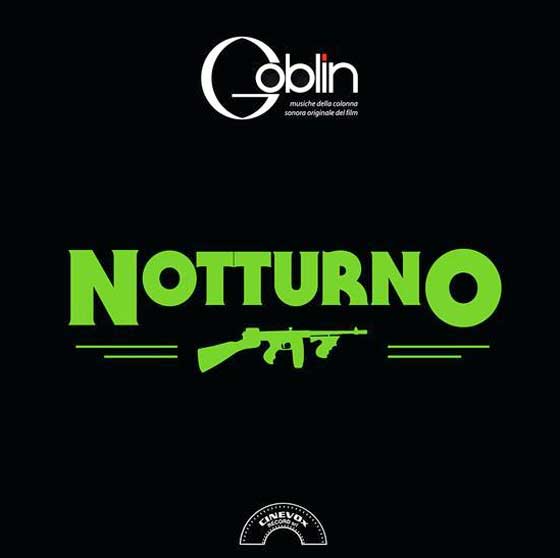 While Italian prog rock/soundtrack legends Goblin may be best known for their horror scores like Suspiria and Profondo Rosso, it's one of the band's crime/action works that will see release this RSD. Reissue masters AMS will unearth the band's ultra-rare Notturno — an album originally released on the celebrated Cinevox label in 1983 and now basically impossible to get on vinyl. While it's unclear if the reissue will feature any bonus material, it does feature some great new cover art, which comes packing a beautifully minimal punch and looks rather bad-ass. If you've been itching to complete that hard-to-attain Goblin collection, you have just got one step closer. (Brock Thiessen)