By Josiah Hughes
Published Sep 04, 2015
As its December 18 release date creeps ever so closer, more and more details are emerging about J.J. Abrams' Star Wars: The Force Awakens. Today is "Force Friday," meaning a whole bunch of new Star Wars toys have hit shelves and sold out. In addition, there are some more new tidbits from the film.

For starters, three new posters have been unveiled for the movie. Above, you'll find a detailed painting featuring many characters from the film. And below, two others — one that features Storm Troopers, and another featuring Adam Driver's Kylo Ren character.

In other news, the film's soundtrack has an official release date. It'll hit retailers on the same day as the film — December 18. The release expands on themes composed by John Williams for the original Star Wars movies, and can be pre-ordered here. 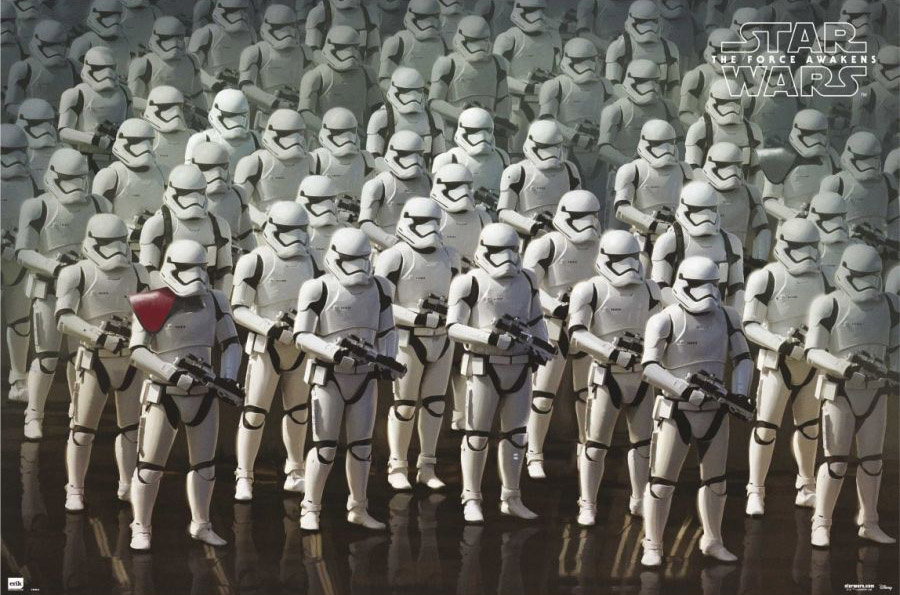 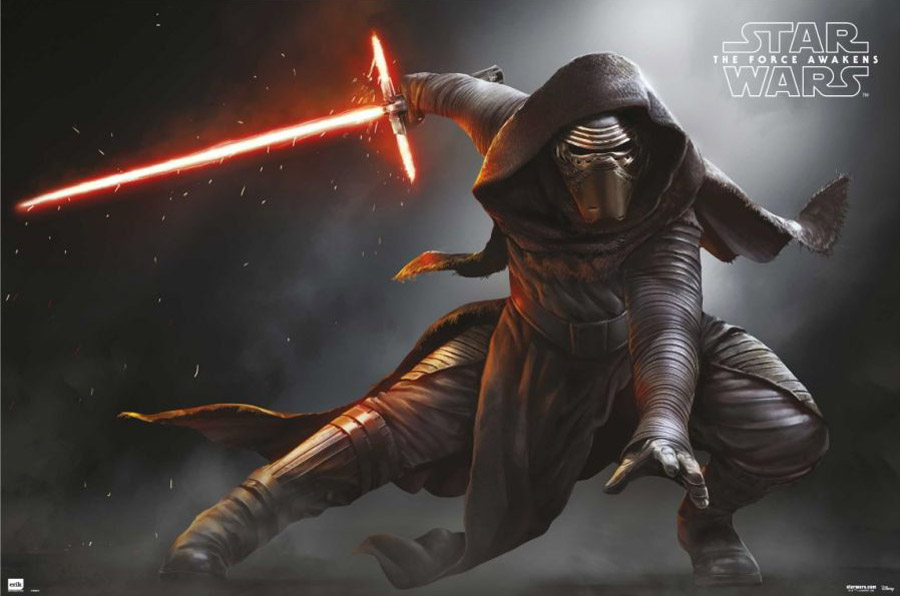