By Sarah Murphy
Published Feb 24, 2020
Randy Bachman and Burton Cummings reunited last year for a couple of special events, but now the duo have announced plans to take their show out across Canada later this year.

They'll team up for the "Together Again: Live in Concert" tour, which kicks off June 11 in Windsor, before heading west through Manitoba, Saskatchewan, Alberta and British Columbia.

They'll then jump to the other side of the country for dates in New Brunswick, Nova Scotia, Newfoundland, Prince Edward Island and Ontario, wrapping up the jaunt in Montreal on July 29.

The shows will include hits from the Guess Who, Bachman-Turner Overdrive and Cummings's solo career.

Tickets for the upcoming shows go on sale this Friday (February 28) at 10 a.m. local time.

The duo will also perform at Gene Simmons's Titans of Rock festival in Grand Forks, BC, that runs from August 6 to 8. 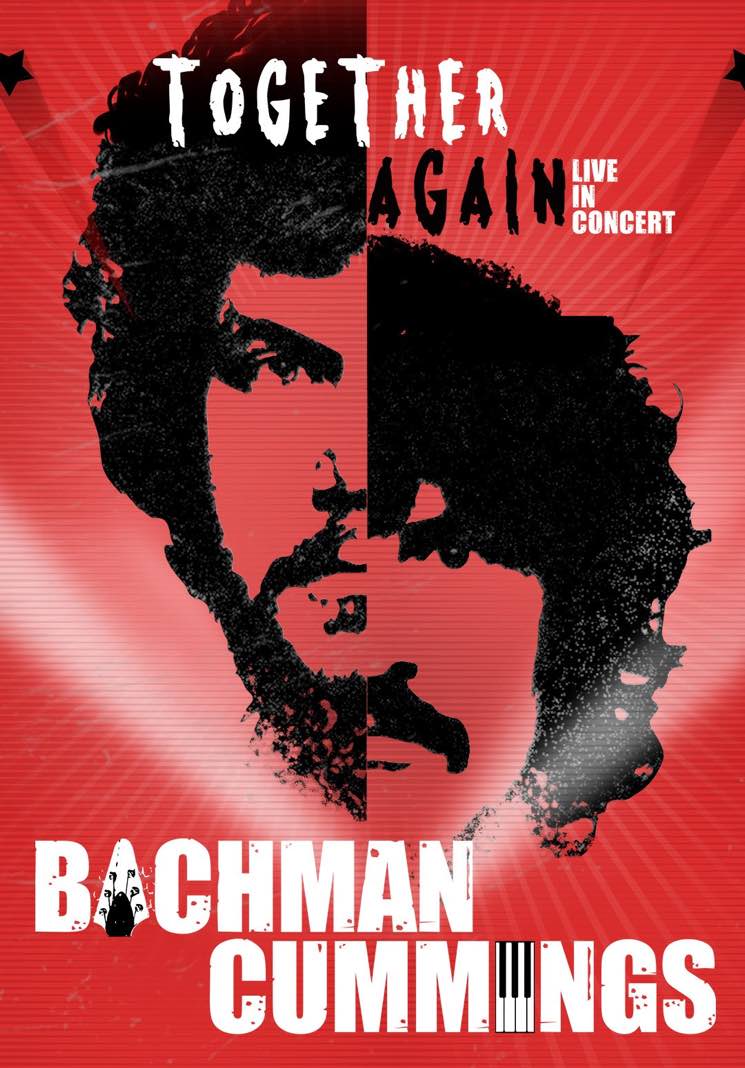