The covers were prepared by artist Russell Mills, who had previously delivered the artwork for 1994's The Downward Spiral, and will be issued separately for the CD, deluxe CD, vinyl and digital editions of the new album. You can see the vinyl piece, titled "Other Murmurs" up above, and the digital ("Turn and Burn"), CD ("Time and Again") and deluxe CD ("Cargo in the Blood") covers down below.

Another Mills piece had been revealed over Instagram in June, but this apparently wasn't the cover art. It's unclear at present if it'll pop up in the layout, or if this is a standalone piece.

Nine Inch Nails hits the road with Godspeed You! Black Emperor and Explosions in the Sky this fall, with Canadian stops scheduled for Montreal, Toronto and Vancouver. You can see all those dates here. 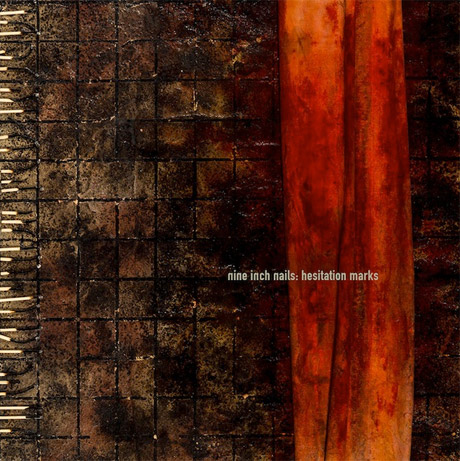 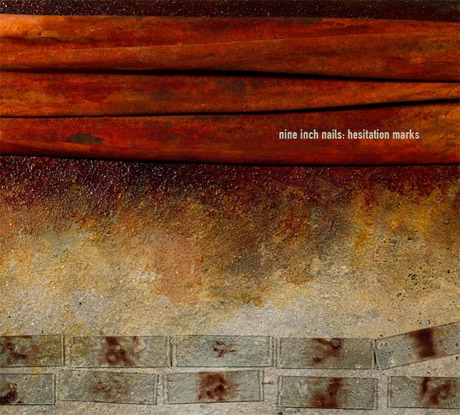 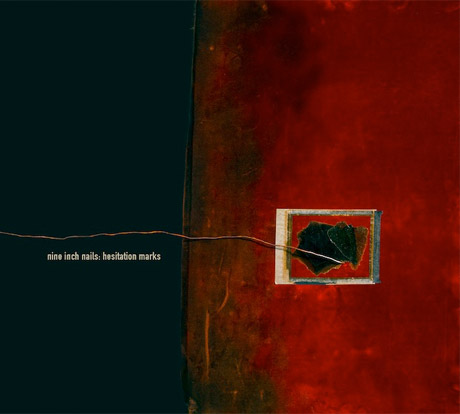