By Alex Hudson
Published Nov 14, 2013
Thought that the vaults of unreleased J Dilla material must finally be empty? Think again. Unheard material from the late hip-hop beatmaker just keep on coming, and the latest is a new 7-inch that's being issued alongside a couple of new shirts.

The release is being handled by Akomplice, a clothing company that's created a new crew neck sweatshirt and a T-shirt with a logo of Dilla's face in the clouds. As for the 7-inch, it includes the Dilla beat "Two Lips" on the A-side, while the flip finds Joey Bada$$ rapping over the same beat. Along with the clothes and music, the store will also be releasing a newspaper containing an interview with Dilla's mom, Joey Bada$$ and Akomplice's Patrick Liberty

Joey Bada$$ said in a statement, "This project has been a dream come true, working with the soul of my favourite producer of all time is an honour."

The collection and 7-inch will be released on November 21. It will be available in 29 countries. There are a few Akomplice locations in Canada, so see the brand's store map here. 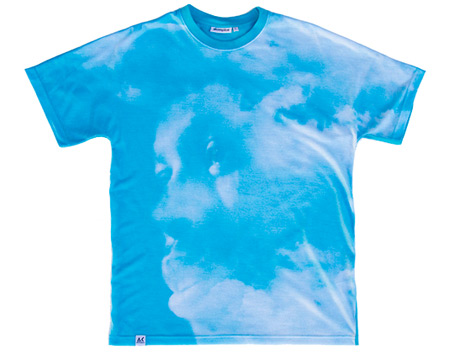 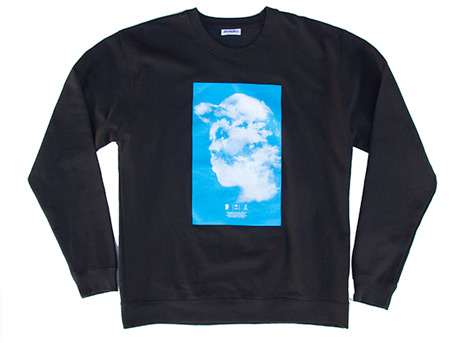