By Gregory Adams
Published Sep 11, 2015
Proving it sure knows how to pimp a crossover promotion, Marvel has revealed another chunk of hip-hop-saluting variant covers landing later this fall. This time, the comic makers are yanking out the likenesses of Kendrick Lamar, Raekwon and Kool Keith to showcase the brawny bods found throughout the Marvel Universe.

Of this latest round of reveals, the group scene found on the cover to Kendrick Lamar's To Pimp a Butterfly has been reimagined in outer space for the forthcoming Guardians of Infinity No. 1. No longer a crew shot taken in front of the White House, the Marco Rudy illustration instead finds Groot, the Thing, Drax the Destroyer, Rocket Raccoon and more celebrating over the collapsed body of Thanos.

Mahmud Asrar was tasked with reinterpreting Raekwon's 1995 classic Only Built 4 Cuban Linx... cover image for The Totally Awesome Hulk, which has been re-envisioned to put the focus on gamma-irradiated musculature instead of Rae and Ghostface Killah.

Finally, hip-hop oddball Kool Keith is getting a Marvel makeover, with his Black Elvis/Lost in Space LP from 1999 being reworked to include the likeness of a tongue-wagging Venom. Cleverly, the title has been converted to Black Symbiote/Lost in Space. 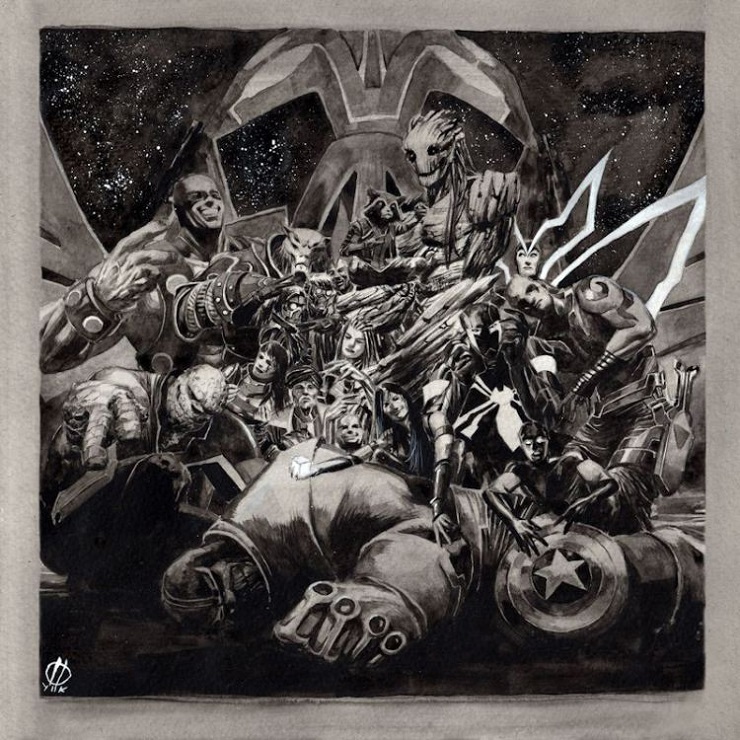 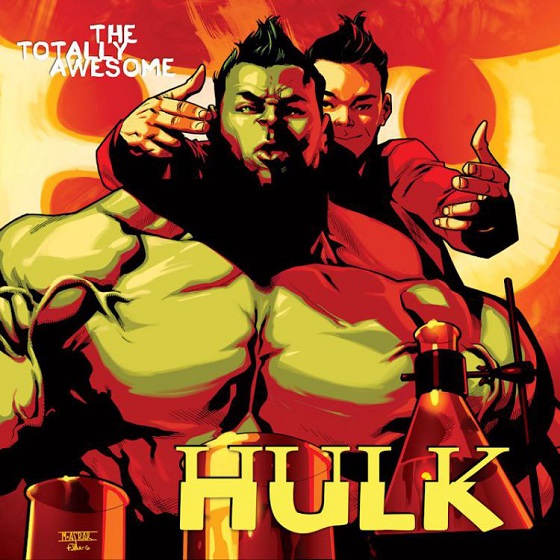 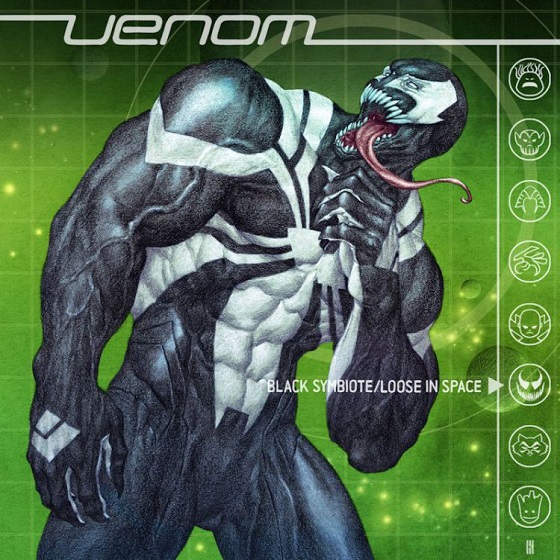