By Calum Slingerland
Published Apr 27, 2016
Not unlike his "Hotline Bling" video, the cover art for Drake's hotly anticipated studio album Views from the 6 has inspired Internet users the world over to alter the original source and create memes, removing the tiny version of the Canadian hip-hop icon from his perch on Toronto's CN Tower and place him elsewhere.

If you don't happen to be Photoshop-savvy, a Views from the 6 cover generator can lend a hand. All you need to do is find a photo and upload it to the generator, and a tiny Drake will appear for you to place wherever you like.

We took the liberty of testing it out as you'll see below, but you can get to creating your own alternate artwork here.

Views from the 6 is due to arrive on Friday (April 29), with its premiere set to take place the night before at 10 p.m. EDT on Apple Music's OVO Sound Radio show. As previously reported, Drake just announced his "Summer Sixteen Tour" with Future, and it was just expanded to include a few extra shows. You can see the updated schedule here. 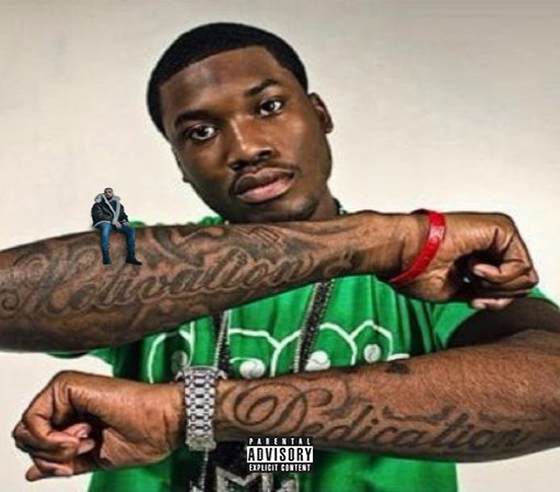 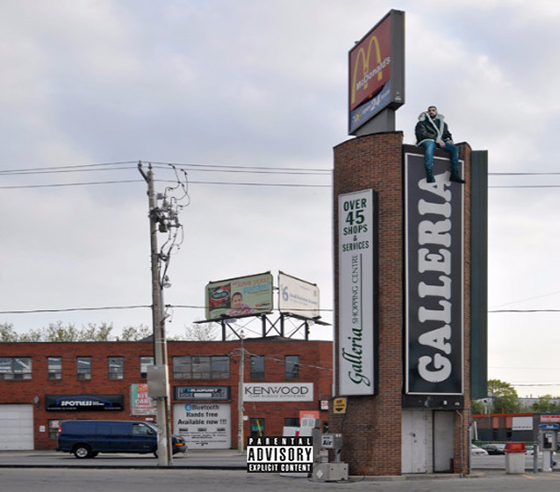