Ladies First 2017: Cardi B, Rapsody and Stefflon Don Lead the Next Generation

By Erin Lowers
Published Dec 13, 2017
Women's empowerment wasn't just the theme of 2017, but a movement that shaped and changed the political landscape and longstanding social structures across the globe. It's also a theme that carried over into hip-hop, launching promising careers of several new artists. As Queen Latifah predicted on her 1989 hit: "We are the ones that give birth / To the new generation of prophets because it's ladies first."

Cardi B
After cultivating a fan base through reality TV and social media, Bronx artist Cardi B (pictured) became the first female rapper in 19 years to earn the No.1 spot on Billboard's Hot 100 with "Bodak Yellow." Despite not having an album, the fiery two-time Grammy-nominated artist won't be extinguished any time soon. 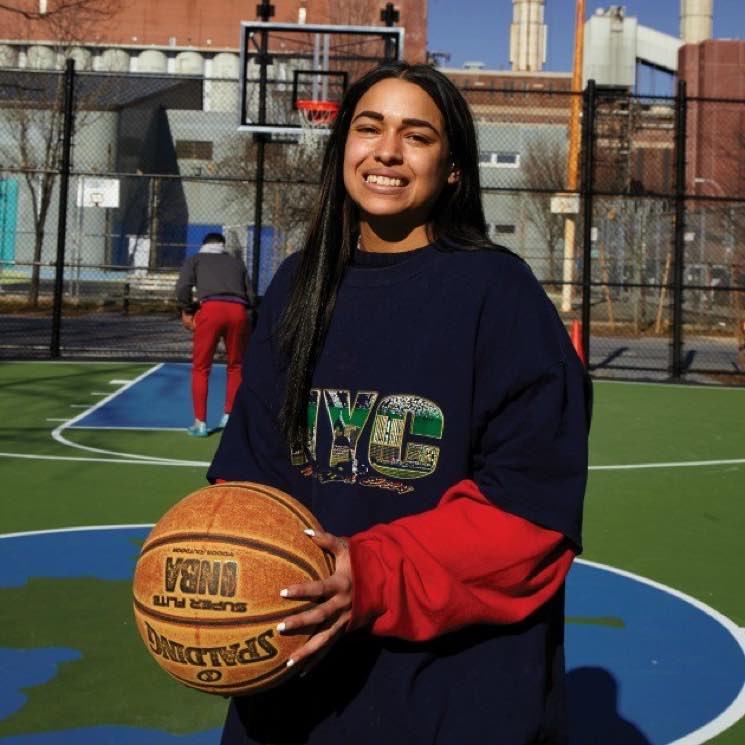 Princess Nokia
Vulnerable yet impassioned, powerful but emotional, Princess Nokia has spent the last five years building herself into the artist she wants to be. On her album 1992, Princess Nokia has taken New York's gritty attitude and put it to wax, blending the very essence of hip-hop with her own experiences.

Remy Ma
Since her release from prison in 2014, Remy Ma has had her sights on music, and accepting nothing less. Following the 2017 release of Plata O Plomo with Fat Joe, Remy Ma got back into the ring, releasing Nicki Minaj diss "Shether," which not only put a spotlight on women rappers, but ignited a hunger in all camps involved. 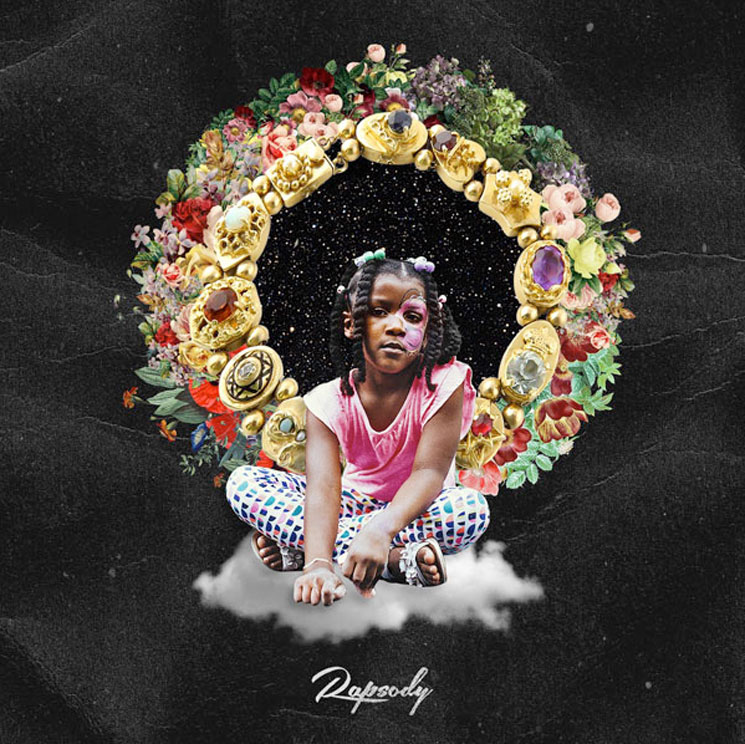 Rapsody
Following a five-year hiatus, Rapsody's Laila's Wisdom revealed a multi-dimensional story of a grandmother's lessons and modern-day strife, sometimes resulting in heartbreak and sometimes in triumph. While Rapsody's album bridges generations, her presence does the same in hip-hop, united by soulful beats and dynamic lyricism.

Stefflon Don
While the UK has been elevated into the spotlight by its grime artists, Birmingham rapper Stefflon Don is rising to the top with her unique style combining her Jamaican roots, roadmap raps and blissful vocals. Currently signed to Quality Control, home of Migos, Stefflon's versatility will take her through 2018 and beyond.