By Josiah Hughes
Published May 20, 2021
Sex Pistols frontman John Lydon recently expressed he was pissed to not be one of the Pistols invited to work on Danny Boyle's new miniseries Pistol. Now, the band's former muse Jordan Mooney has explained why Lydon was snubbed.

Speaking with The Sun, Mooney explained that Lydon was simply too uncooperative to work with on the series.

"He would just be a saboteur and he wouldn't bring much to the table," Mooney said. "John argues for the sake of arguing. He's a difficult person and I can't say that part of him has changed at all."

She continued: "As he's got older, he's only got more difficult — he's contrary. John has got a few issues about his importance in the world so him not being involved is the best thing that can happen."

Speaking with the Sunday Times, Lydon recently called the show "the most disrespectful shit I've ever had to endure."

"I mean, they went to the point to hire an actor to play me but what's the actor working on?" he added. "Certainly not my character. It can't go anywhere else [but court]."

Lydon continued: "Sorry, you think you can do this, like walk all over me — it isn't going to happen. Not without a huge, enormous fucking fight. I'm Johnny, you know, and when you interfere with my business you're going to get the bitter end of my business as a result. It's a disgrace."

Lydon hinted that he wanted to take legal action against the production, but only time will tell if that actually happens. For now, the show is expected to arrive on FX later this year.

Take a look at the first images of the forthcoming series below, courtesy of Rolling Stone. 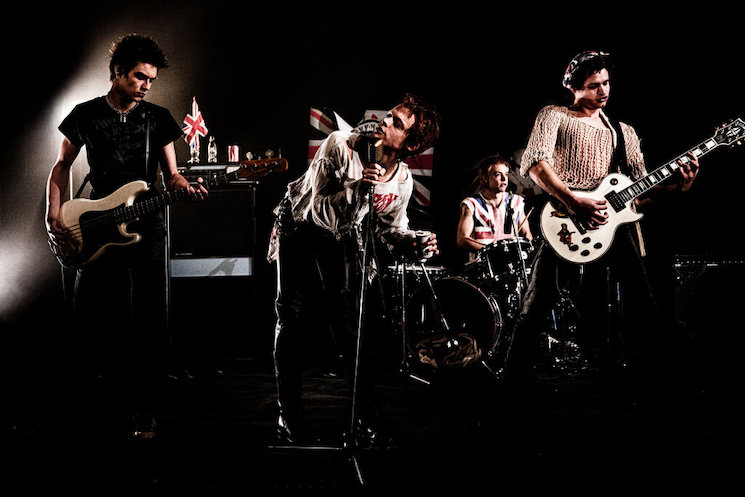 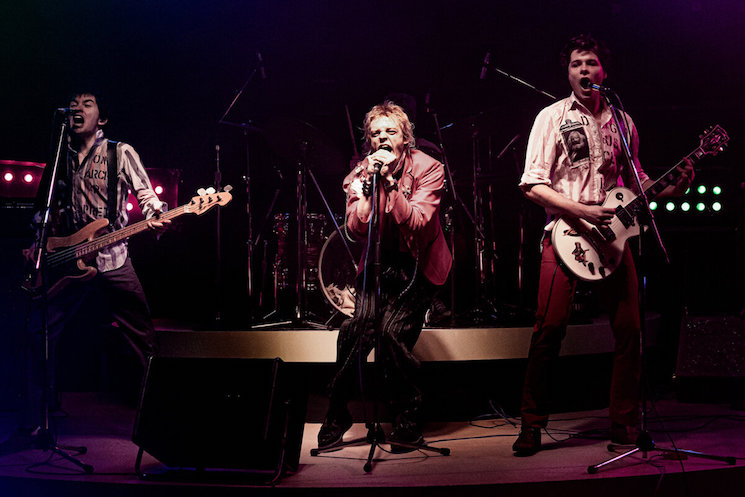